Uganda’s Tax body, Uganda Revenue Authority (URA) has again come under the spotlight over allegations that it connived with a steel company to evade paying tax worth Shs1.2trn.

As a resutl, the country’s Deputy Speaker of Parliament has ordered an investiagtion over claims that URA allowed steel producers to by pass paying taxes.

This follows a motion tabled on the floor of parliament by the Bukooli County North MP, Gaster Mugoya.

The producers are accussed of not invoicing locals sales, invisible financial transactions, non-invoicing of scrap deliveries among other economic crimes.

According to details of the motion, some of the players in the industry in 2013
evaded taxes worth Shs300Bn and that the vice was going until recently when they were exposed. Sources reveal that most of the firms evading taxes are owned by foreigners.

We have established that most of the taxes are invaded through under declaration, importation of finished goods in disguise of raw materials. 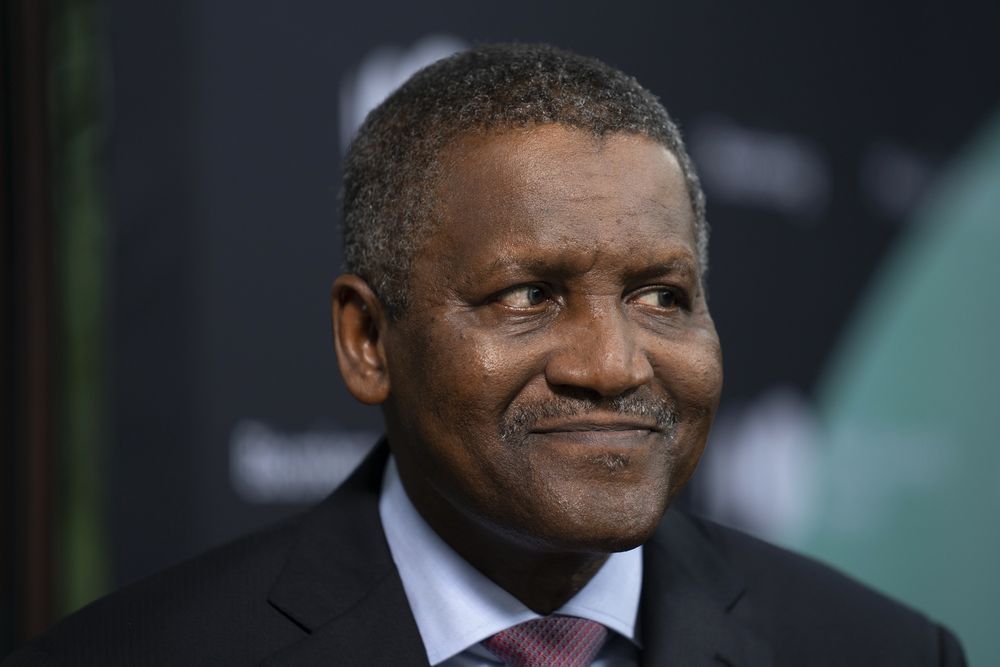 Shilling Loses Some Ground As Demand For Dollars Surges 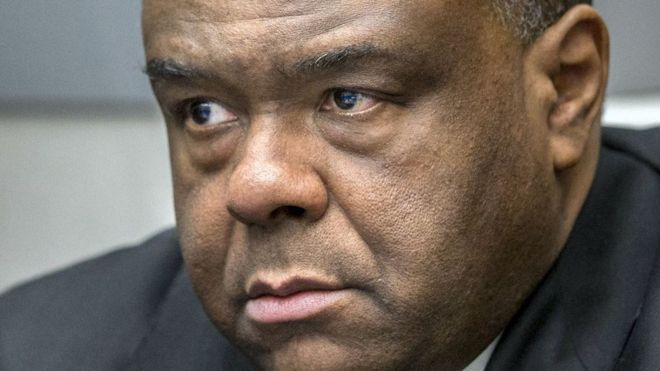