Leaders at various levels from various parts of Uganda have said limited facilitation is a big challenge affecting the successful implementation of the Youth Livelihood Programme (YLP) under the Ministry of Gender, Labour and Social Development.

The leaders made the remarks last week during the YLP review meeting held at the Office of the Prime Minister at the Parliament. About 350 guests were invited to give their view on YLP.

Lauben Tucungwire, the  Rukungiri LC 5 Chairperson  said: “Shs33,000 for facilitation every month is not enough. The motor cycles are also worn-out besides there is no money for fuel.”

This was after the Ministry of Gender, Labour and Social Development Permanent Secretary Pius Bigirimana called upon Chief Administrative Officers to corporate with his technical officers to see to it that the programme succeeds.

Bigirimana said: “If you are a CAO why don’t you go with them (Technical officers) to the field? Does it mean your vehicles can’t perform both duties?”

He however acknowledged that there is a problem with the technical guidance and they are still waiting for more funds.

“There are projects in pipeline which have not commenced because they are waiting for money,” he added.

He noted that only 57% of the YLP budget is available and the 43% is yet to be released.

According to the Chairperson of the National Youth Council, Lilian Aber, so many existing groups have failed to beat the requirements because the guidelines provide for 10 members and above.

“The membership of 10 youths is too big. In terms of profit sharing, it should be reduced to at least between 3 – 5 members,” she suggested.

Aber called for project appraisals and added that the program is not directly addressing the issue of unemployment because many individuals with brilliant ideas are not beneficiaries.

“The approach of handling youth unemployment is not the same intervention like setting up industrial parks for youths in urban centers,” she added.

It is estimated that a total of Sh16.44BN of the Sh24.1BN amount due, has been recovered from 6,422 groups while other groups are yet to repay.

The Ministry says that it has achieved so far 67% recovery rate and 149 groups have fully returned the money.

Bigirimana said that 51% of the projects funded have been successful and 34% of the youths supported reported increased incomes and about 30% of youth reporting positive multiplier effect in their social status.

The program which commenced in Financial Year 2013-14 is being implemented under the Ministry of Gender, Labour and Social Development in collaboration and Local Government covers all the 122 districts (including Kampala City) and 41 Municipalities.

Youth Minister Florence Nakiwala Kiyinji expressed dissatisfaction with the technicalities in the program , describing it in some sections of her submission as discriminative in some parts of the country.

“YLP is missing some gaps. Look at the Central region; look at the cost of living, some amount disbursed could be too little. Part of our review should consider the cost of doing business from one area to another,” she said.

Nakiwala added that this money should be insured such that if tragedies occur, the loss is fairly shared.

Over 40% of the enterprises in YLP are in primary production in the agricultural sector and was  heavily affected by the recent draught and the hope for repayment is minimal.

“There was crop failure, 80% of those in agriculture could not pay back the money therefore they are in deficits,” Bigirimana explained the scenario.

The interest free loans program (revolving fund) gives  up to sh25M depending on the nature of the enterprise basing on Community Demand driven Development (CDD) model, targeting youth formed  groups of 10 – 15 members, of whom 30% must be females to ensure gender equity.

5 thoughts on “Leaders Reveal What Is Failing Youth Livelihood Programme” 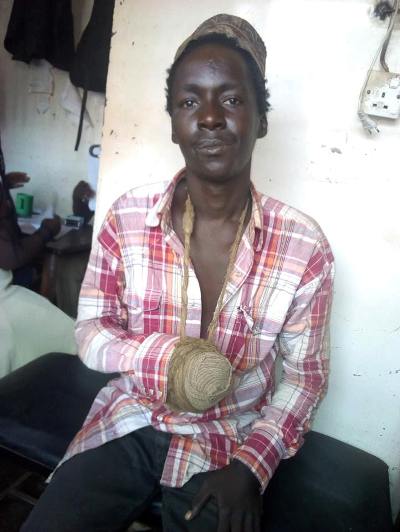 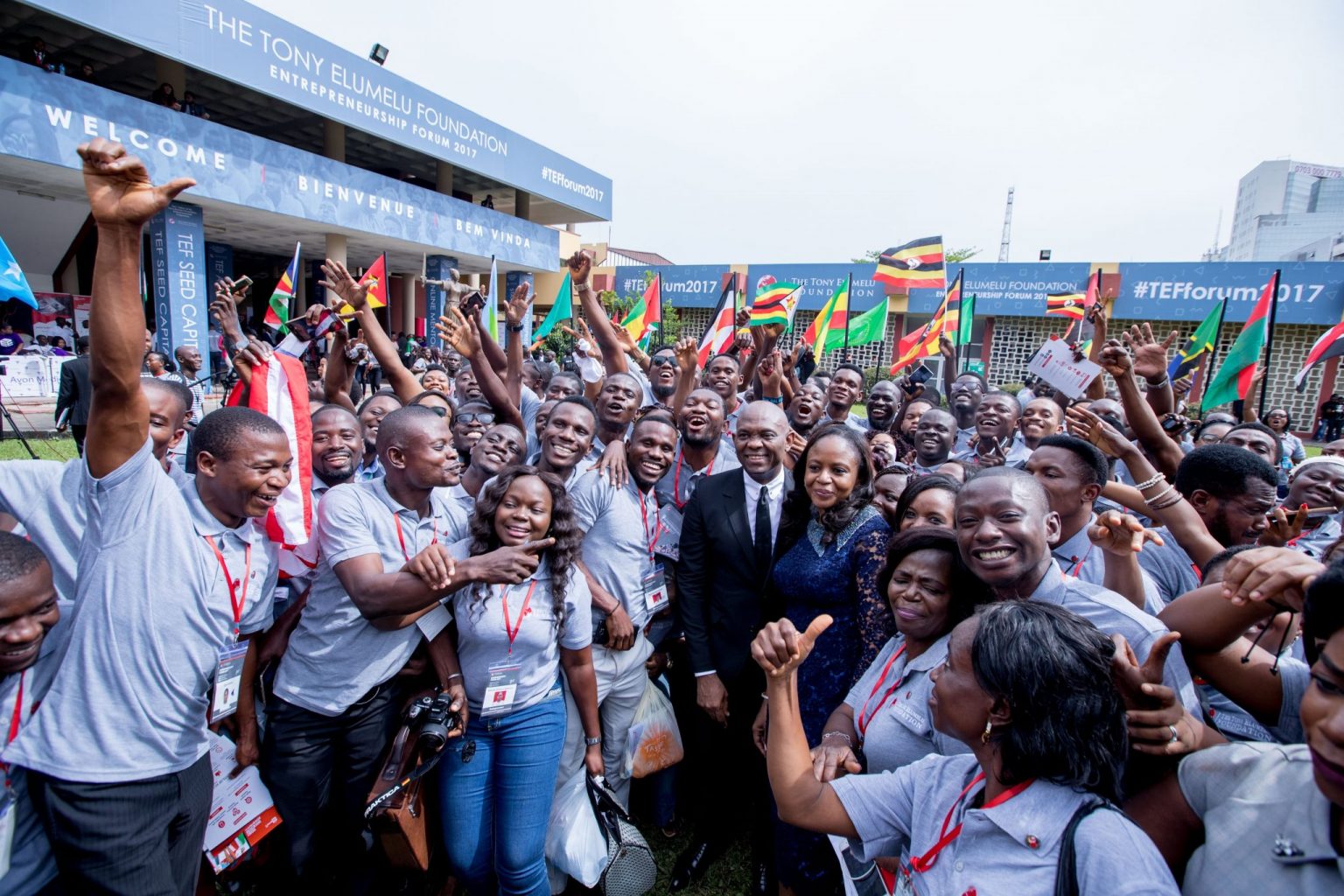