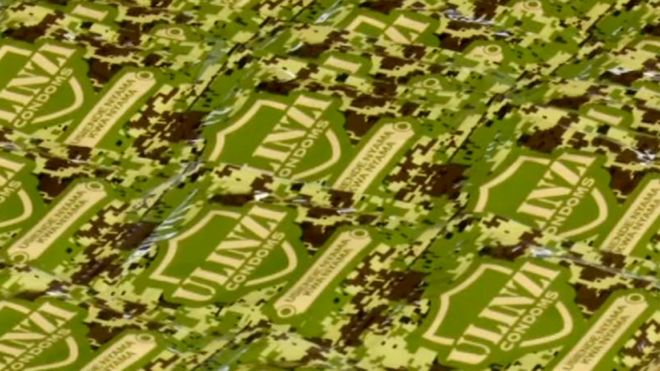 Uganda’s army has launched its own brand of condoms, named after the Swahili word for “protection”, to help prevent soldiers contract HIV.

A soldier cannot defend his country if he “does not ensure that he’s safe”, said Chief of Staff Brig Leopold Kyanda at the launch of the Ulinzi condom.

Nearly 6% of Ugandan adults are living with HIV but strides have been made in reducing the number of new infections.

In the past, the country’s army was known to have a high infection rate.

The Ulinzi condom, which comes in a camouflage packet, should help stop soldiers bringing HIV back home after a tour of duty, said the ministry of health’s Vastha Kibirige.

“The nature of this job has many challenges. [The soldiers] sometimes go to war zones where they meet up with women for pleasure.

“They have to protect their lives to avoid infecting their wives back home,” she told Uganda’s NTV news.

The UN’s HIV/Aids organisation, UNAids, says that Ugandans use condoms just over half the time when they engage in what is described as “high-risk sex”.

Aids-related deaths in Uganda peaked in 1999 at 74,000 but have declined since then, the UN says.

The fall in the death rate can be put down to more prevention campaigns as well as greater access to antiretroviral (ARVs) drugs that help stop the growth of the virus in the body.

More than 70% of people living with HIV now use ARVs, which are available for free. 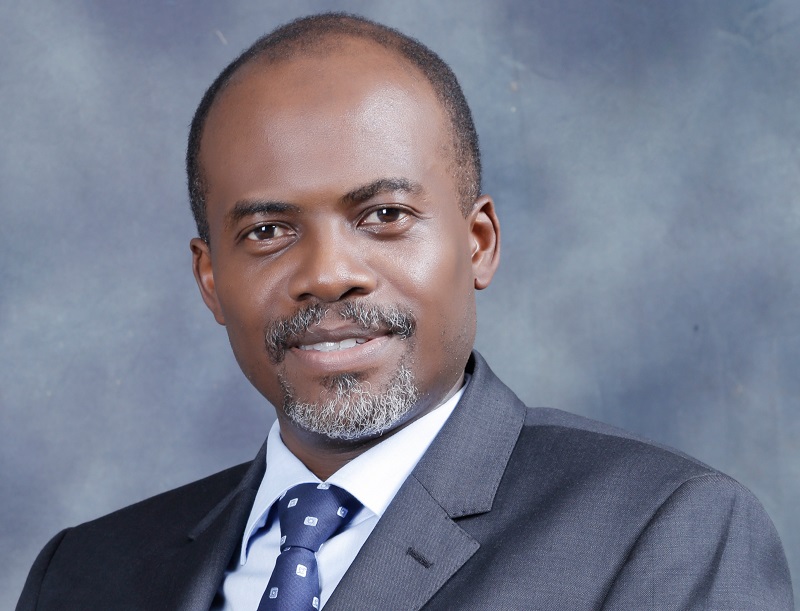 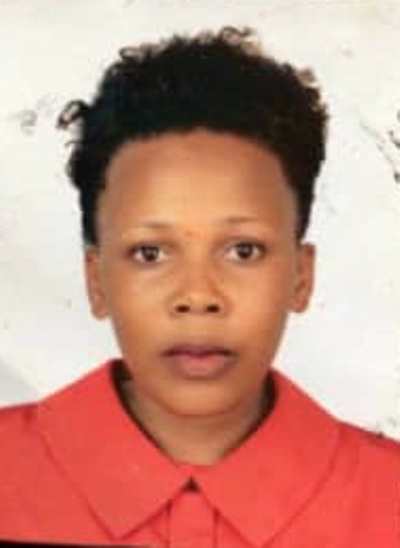