In the interbank shilling market, overnight funds traded at 5% while one week traded at 8.5%.

In the regional currency markets, the Kenya shilling held steady against the dollar supported by  strong inflows from tourism and horticulture exports against thin importer demand . Trading was in the range of 100.90/101.00.

In the international currency markets, the US dollar held near a six week high as a jump in US treasury yields prompted investors to buy the greenback ahead of the monthly jobs report that was likely to support the view that US economy was in strong shape.

Stephen Kaboyo, an analyst and Managing Director at Alpha Capital Partners, says: “Outlook for the coming week suggest that the [Uganda] shilling will remain bullish riding on the Central Bank hawkish tone in its recent policy direction.

A short trading week with the independence holiday will also keep the market calm. However, in the medium term downside risks to the currency remain largely on account of global economic dynamics coupled with Uganda’s large trade deficit.” 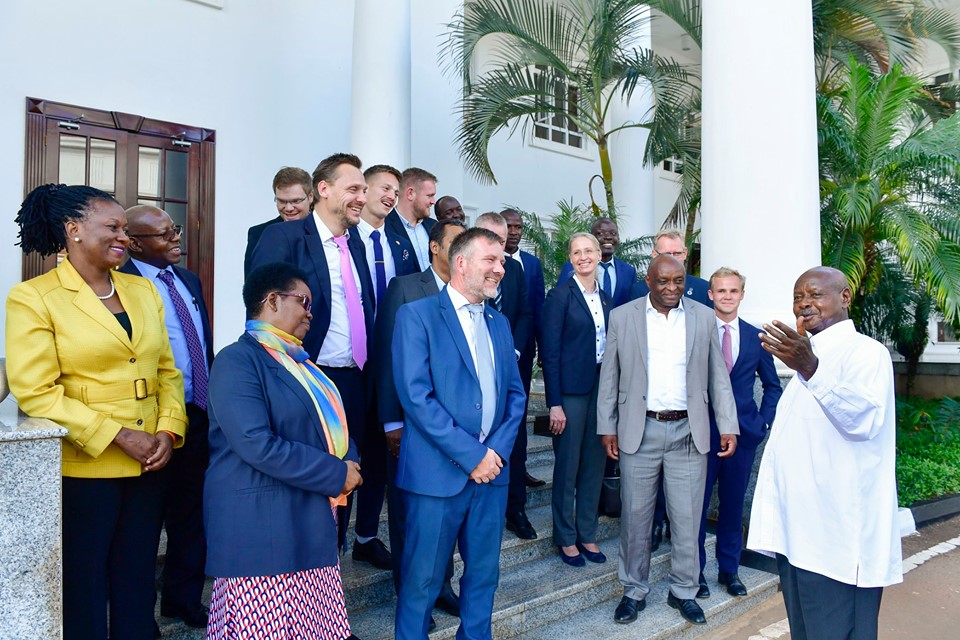 Museveni, Danish Agribusiness Bosses Agree On How To Invest In Uganda 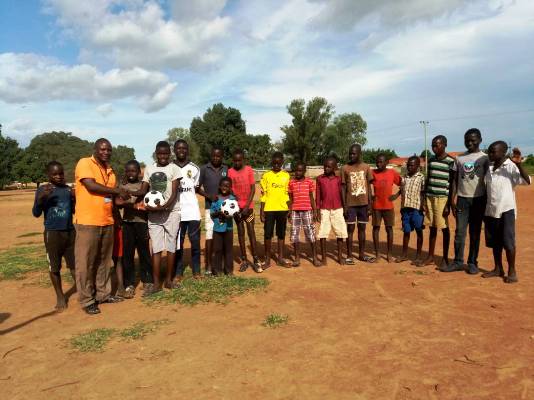