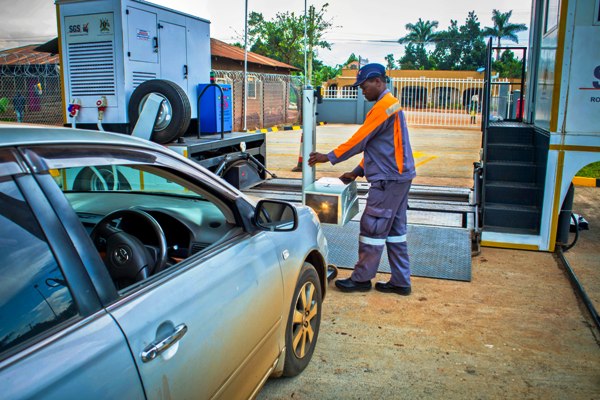 The recent Parliamentary review of the contract between SGS and Ministry of Works and Transport about the vehicle inspection exercise has led to certain misrepresentations of facts and this ought to be clarified.

The Government of Uganda decided to introduce mandatory and periodic motor vehicle inspection services provider after a feasibility study was conducted between August 2005 and May 2007.

The findings of the study revealed that privatization of the motor vehicle inspection services was a viable project that Government could pursue to curb the challenge of road accidents caused by defective vehicles.

In March 2015, following an international tender process, Ministry of Works and Transport awarded Swiss company Société Générale de Surveillance (SGS) an exclusive contract to design, implement and perform roadworthiness inspections nationwide as a proactive measure to help make our roads safer by ensuring that the cars that drive on these roads are roadworthy and free from causing harm.

There are however many misrepresentations of facts about this exercise in the public conscience, according to Charles Kizito, a road safety Specialist, who was invited by Parliamentary Commission on Infrastructure to make a presentation recently.

There are claims that the Parliament indefinitely extended the exercise, whose deadline was June 30, 2017.

The mandatory motor vehicle inspection exercise has never had a deadline in the whole world and even in Uganda.

The reason is simple: it is an exercise that is intended to happen continually and gradually cover the whole country, because vehicle checks are planned to happen at least once a year—every year—for some categories of vehicles, and once every six months for others. Therefore, the issue of a deadline does not—and cannot—arise.

Kizito insists that Vehicle inspection should be mandatory since it’s a global norm and Uganda is not an exception, but urges government to waive taxes off inspection exercise as he relates the exercise (Vehicle inspection) to Immunization and thus you cannot tax a patient for treatment when they visit the hospital.

His argument is that Vehicle inspection exercise is very important to the development of any country and declaring it unwanted in Uganda would as well push away tourists who would think our roads are not safe to the global standards.

He states that the government should actually be able to pay for the inspection exercise since in his view it’s like immunizing communities against a deadly disease or else costs of inspection  of vehicles should be lowered to allow everybody be able to participate.

What the communications about Safe Drive Uganda have consistently stated is that there would be a point at which enforcement of the vehicle inspection would commence, and the enforcement authority (namely Traffic Police) would require motorists to produce proof of their vehicles having undergone this inspection exercise.

In the same breath, one of the sticky issues that is constantly referred to is an alleged delay in construction of inspection points. The reality, however, is quite different.

It has been a little more than a year since the vehicle inspection exercise got underway and SGS has set up five inspection centers at Kawanda, Namulanda, Namboole, Mbale and Mbarara.

The most practical approach was to commission inspection centers in the areas of greatest need and/or convenience for motorists, and expand to other parts of the country along the way.

The construction sites in Gulu and Namanve indicate that SGS will open at least two more fixed stations and mobile units will set up in different parts of the country in the near future.

The exercise lasts not more than 30 minutes and whatever you have to pay is well worth it given the benefit you get, which is getting a competent assessment of the mechanical state of your vehicle.

The exercise is in line with Government policy of encouraging Public Private Partnerships to enhance private sector financing of key projects. The objective of this exercise is to improve road safety and any profits made will be for sustainability of the project.

The Writer Is A Concerned Citizen Who Has Been Following This Topic Closely. 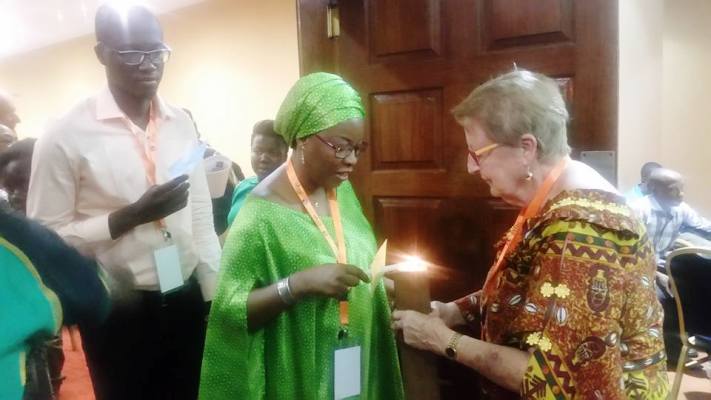