This follows the awarding of the 2017 World Food Prize to Adesina this week in Des Moines, Iowa, where he announced his decision to dedicate the $250,000 cash prize to set up a fund fully dedicated to providing financing for the youth of Africa in agriculture to feed Africa.

Motivated by the 2017 World Food Prize Laureate’s decision, donors have made additional contributions to the fund.

“The World Food Prize-Africa Institute will support young agripreneurs, whom we will call Borlaug-Adesina Fellows. This will allow us to strategically continue Dr. Norman Borlaug’s legacy of taking agricultural technologies to the farmers, and my philosophy of promoting and engaging agriculture as a business,” Adesina announced when he delivered the Laureate Address at a Luncheon during the World Food Prize-Borlaug Dialogue Symposium on Friday.

“The Youth of Africa are the future of the continent and to them I pledge my support.”

To support the 2017 Laureate’s quest, John M. Harrington III of Sheffield Corporation has matched the prize money with an additional US $250,000, while John Ruan III, Chairman of the World Food Prize Foundation, has pledged to contribute US $100,000.

This brings to US $600,000 the amount now available for Adesina’s proposed fund to grow youth in agriculture and agricultural business.

Adesina praised John M. Harrington III and John Ruan III for their donations, and for supporting his desire for a new deal for young African farmers.

In the speech titled “Africa’s pathway out of poverty (http://APO.af/7usJZT)” Adesina stressed why Africa needs younger, educated people in the agriculture sector to succeed.

The African Development Bank is accelerating investments to get younger commercial farmers and agribusiness entrepreneurs into agriculture through a youth in agriculture initiative, ENABLE Youth (Empowering Novel Agri-Business-Led Employment for Youth).

The Bank will also empower women and push for greater access to finance for women.

President Adesina is optimistic that these initiatives will help to lift millions out of poverty in Africa and into wealth.

“This is my story. My father and grandfather were farmers, and became so poor farming they had to work as part-time labourers on other people’s farms. My father told me that farming did not pay. It was through a benefactor that he made it out of the village to get the benefit of education,” Adesina said.

“It was that golden opportunity, with a lot of sacrifices that gave me the benefit of an education and today, by God’s grace, has given me an incredible opportunity to stand on the global stage to receive the World Food Prize.”

He stressed the need for Africa to invest in education across Africa, especially across rural Africa, as the fastest way to end inter-generational poverty.

On his motivation to feed Africa, Adesina called it a mission. Like Paul in the Bible, he said, “I also hear the voices rising out of rural Africa, saying, ‘Come here and help us get out of poverty.’ This ‘agriculture gospel’ was first preached by Dr. Norman Borlaug, the Nobel Peace Prize-winner, who created the World Food Prize, for he heard the voices of a billion people and, through his dedicated work, delivered a green revolution across Asia that fed a billion people.” 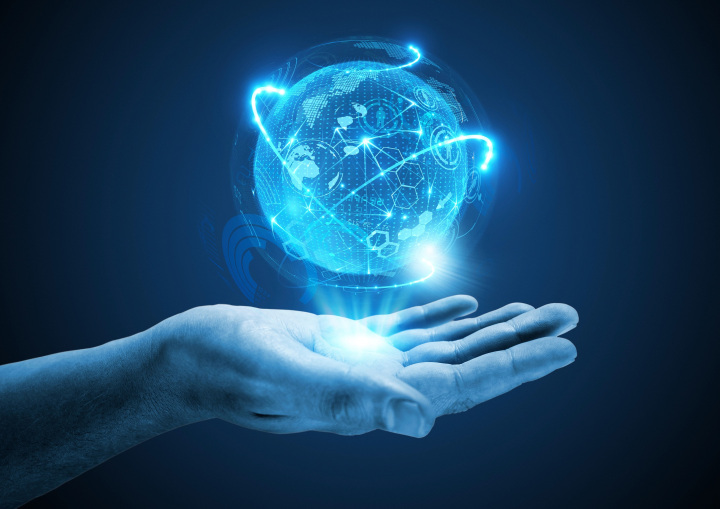 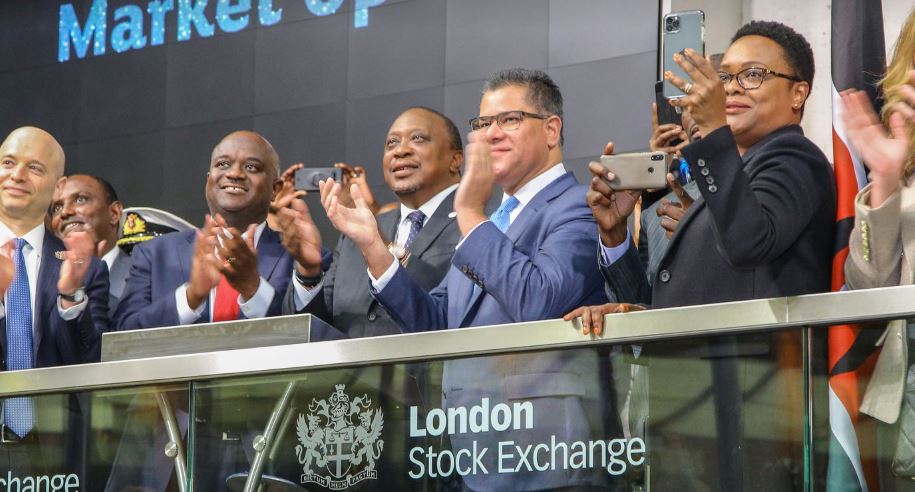 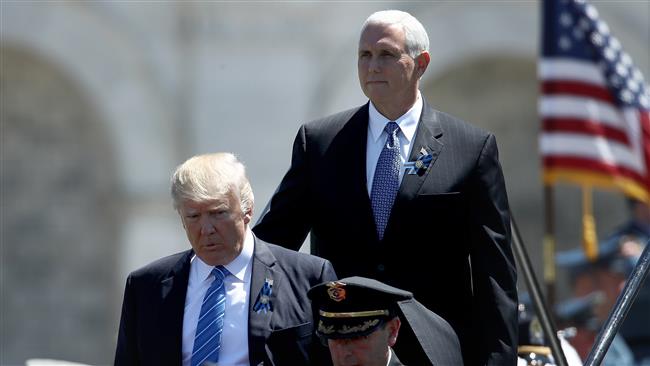