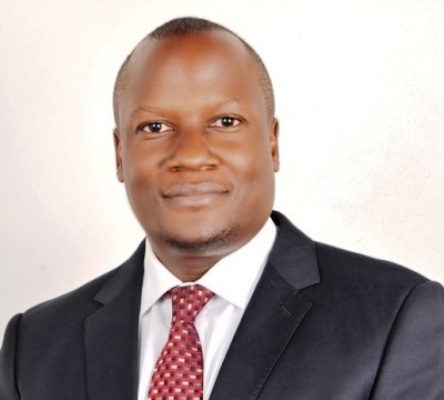 The bank also saw its loans advanced to customers reduce to Shs1.36 trillion down from Shs1.42 trillion recorded in the first half of 2018.

Headed by Mathias Katamba (in featured photo) as Managing Director, dfcu also saw its total assets reduce to Shs2.95 trillion from Shs3.04 trillion for the period under review.

Explaining the performance, the company says in a statement that it has maintained a cautious view to lending “particularly in wholesale area in light of turbulent circumstances in the international financial markets (Brexit, trade wars, lower growth in China and Europe.”

It adds that it has continued to reduce reliance on expensive funding, registering a 13% decrease in borrowed funds during the first half of 2019.

“Cash and investments increased by 4% as the bank maintained a healthy liquid position allowing us the flexibility to increase its loan book if opportunities arise particularly in SME and retail areas,” the company’s statement adds.

The dfcu says it expects “a growth of our loan book, particularly in our SME and Retail business.

It adds that it will continue to focus on disciplined lending practices and expects further improvement in “operating profit” in the second half of the year.

It also expects “a further increase in net profit for the 2nd half of the year compared to the 1st half.” 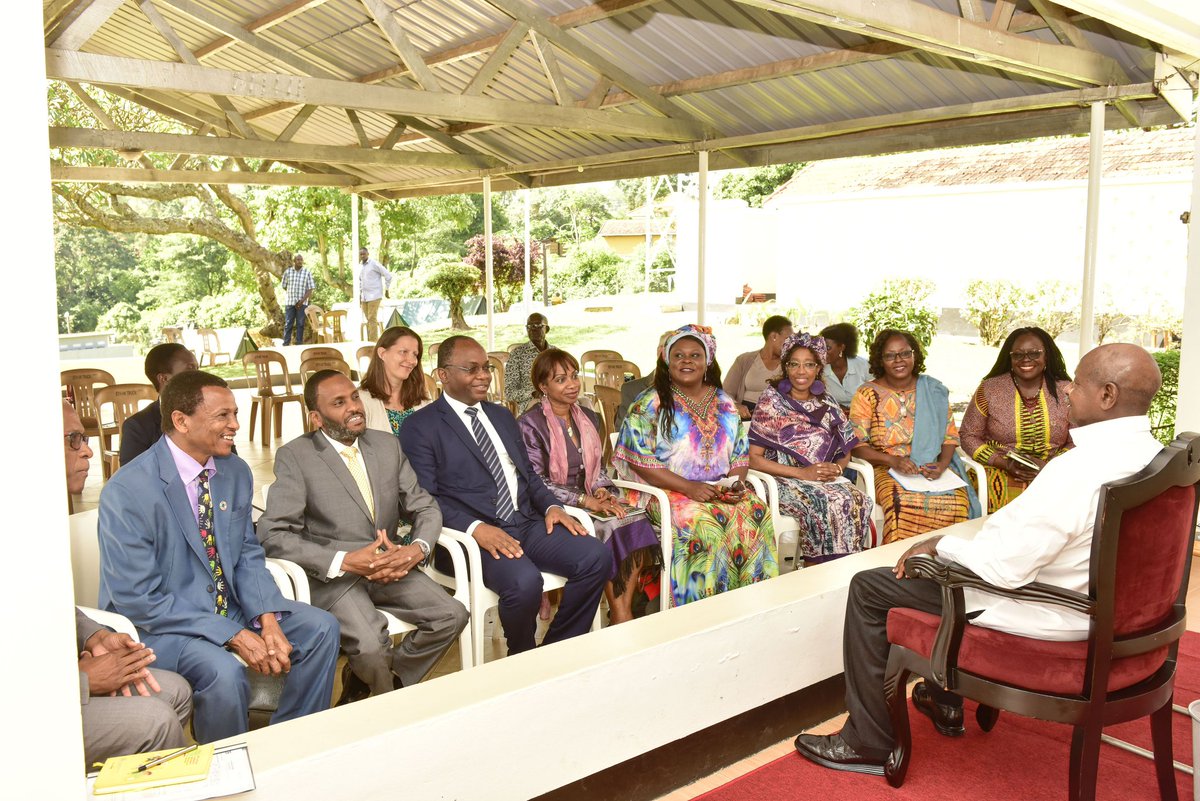 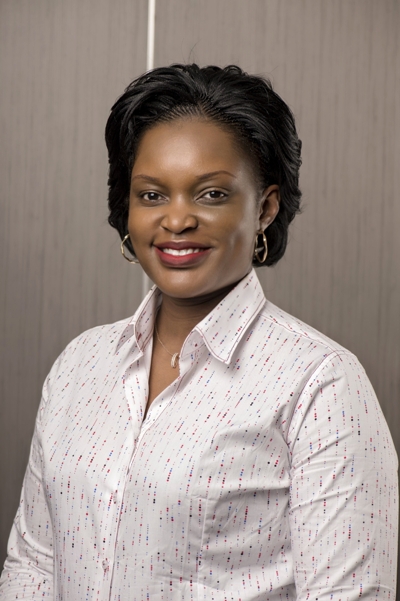