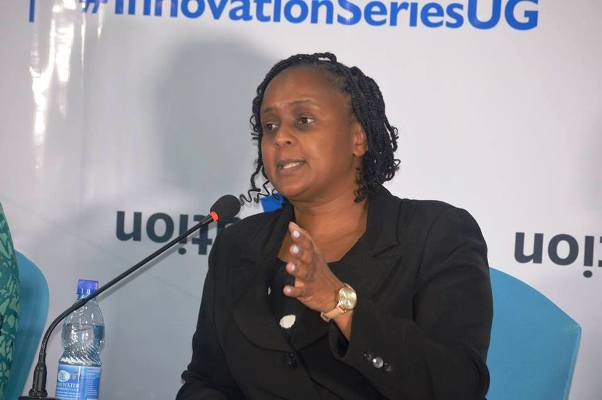 In an effort to protect the health and safety of consumers and the environment, the Uganda National Bureau of Standards (UNBS) has gazetted 76 new compulsory standards, according to the latest issue of the Uganda Standards Gazette.

The UNBS Deputy Executive Director in charge of Standards, Patricia Bageine Ejalu said: “The compulsory standards are meant to guarantee quality of products and services to protect the health and safety of consumers and the environment and they are enforceable under the UNBS Act.”

The compulsory standards include food and agriculture, engineering, oil and gas, management and services, chemicals and environment standards.

Section 18 of the UNBS Act (Cap 327) provides that the NSC may recommend certain national standards for declaration as compulsory by the Minister responsible for Trade. 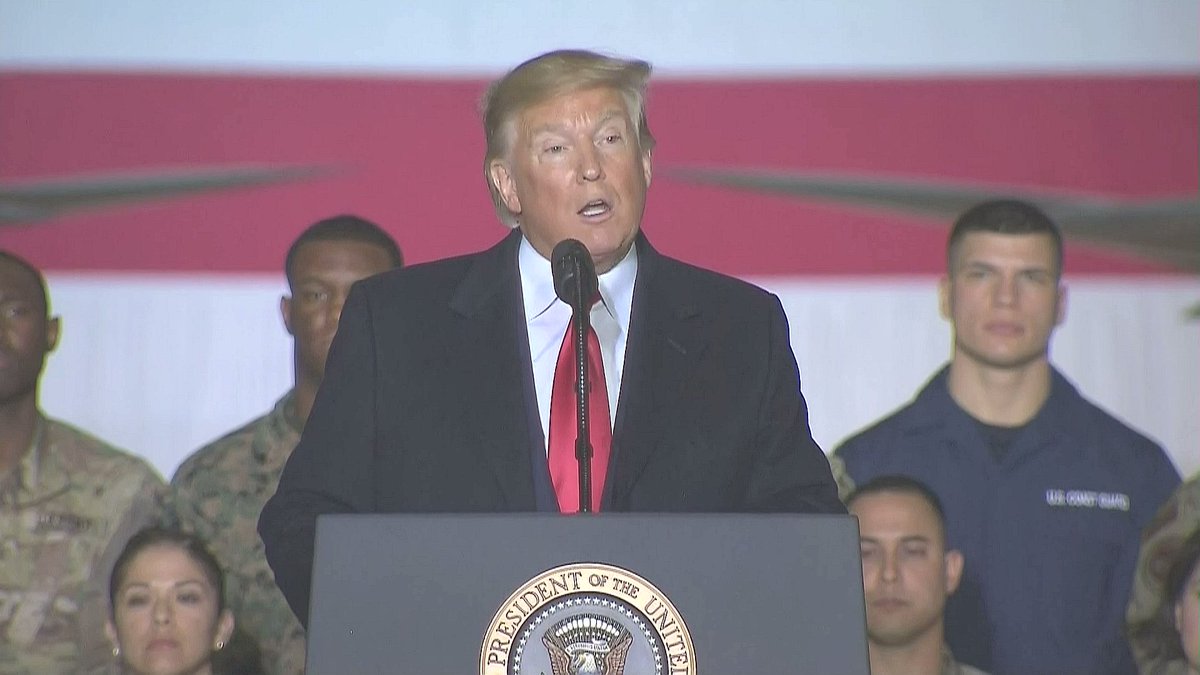