Owners of idle land in Kenya face penalties after the government finalised taxation guidelines in part of efforts to boost agricultural production and enhance food security.

Land Secretary Farida Karoney Thursday told the Senate Committee on Land, Environment and Natural Resources in Mombasa that the Idle Land Taxation Policy must, however, be adopted by the National Assembly and Senate before it can take effect.

“We have the Land Taxation Policy that seeks to provide a package of incentives to encourage productive and sustainable use and disincentives for keeping idle land,” Ms Karoney said.

The multilateral lender said property taxes would encourage the utilisation of large tracts of fertile land currently lying idle across the country.

“This (property tax) has become pertinent given large tracts of idle arable land owned by absentee landlords that go unused, pushing many smaller farmers to move into marginal lands,” it said in its 17th edition of its Kenya Economic Update released Wednesday.

The ministry, like the World Bank, projects that entities with large tracts will either be forced to till or lease it out “thereby increasing access to land among smallholder farmers in support of the food security agenda.”

Ms Karoney said had the chunks of idle land been well utilised for agriculture, the country would be food secure.

The government has also been trying, from 2015, to pass a law on maximum and minimum land sizes that an individual or entity can be allowed to hold.

The proposed law seeks to tame over subdivision of land that has hurt agriculture in high potential areas. 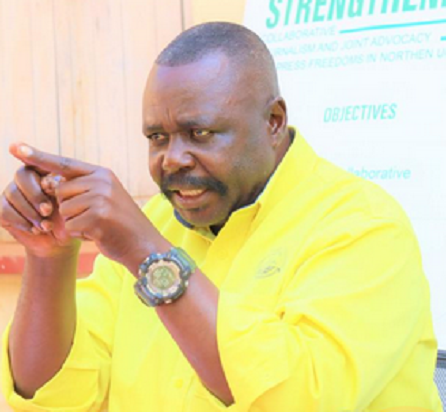 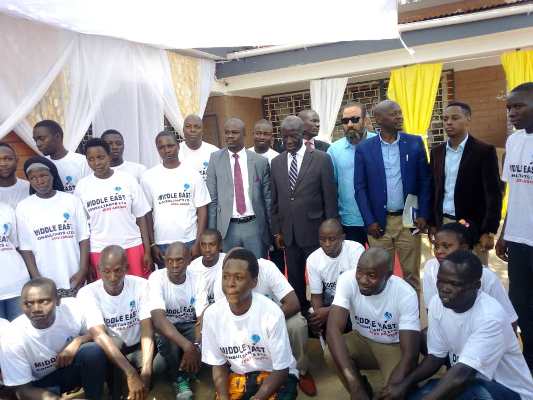