The Uganda was stable as the downtrend paused and the currency held at the key support level 3700 during the week ending 13th April 2018.

Stability was expected to be short-lived as there was momentum gathering for another spike on back of import demand and higher levels of liquidity in the money market. Trading was in the range of 3690/3700.
The interbank money market was awash with liquidity and rates dipped. Overnight rates traded at a record low of 5% while one week trade 8.5%.

In the regional markets, the Kenya was firm supported by significant flows mainly from agriculture sector. Trading was in the range 100.80/101.00

In the international currency markets, the US dollar edged up,  but gains were moderate as concerns over geo political tensions of Syria escalated   shifted away the focus from the US- China trade wars.

Going forward, Stephen Kaboyo, an analyst and Managing Director at Alpha Capital Partners says: “In the coming week, the Shilling is likely to remain on the back foot pressured by low forex inflows amidst expected rebound in demand from importers. Coupled with this, the negative sentiment relating to the  the debate among the policy makers on the state of the economy is also  expected to weigh in on the currency.” 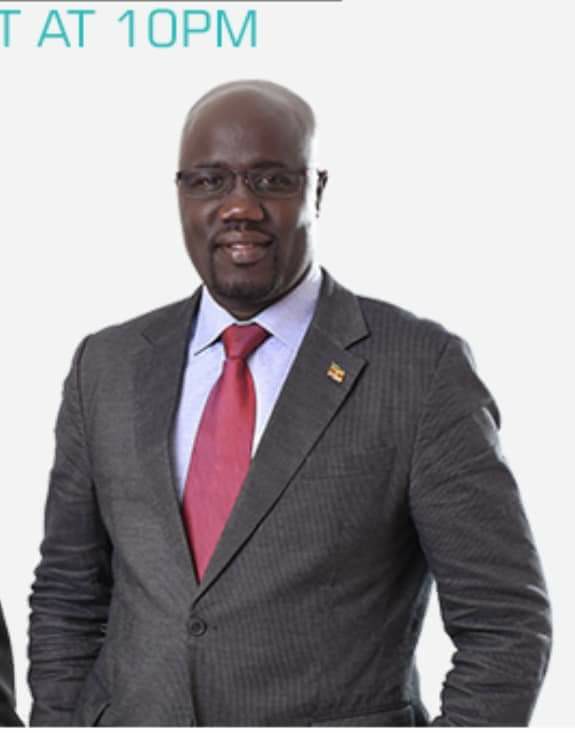 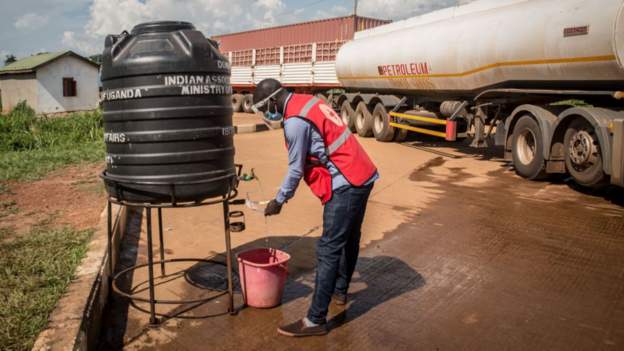