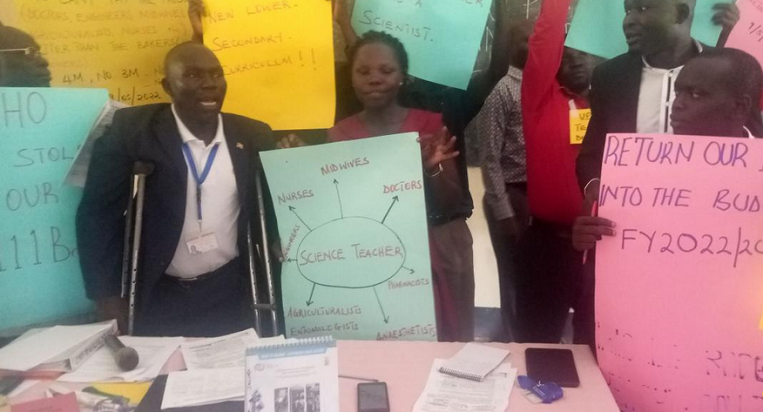 Teopista Birungi Mayanja, an advocate for education and founder of the Uganda National Teachers Union (UNATU), has urged the current union leadership to persist in their fight for teacher’s salary increase.

UNATU-affiliated teachers announced an indefinite strike a fortnight ago in protest of the government’s decision to raise the pay of certain teachers in violation of past agreements that guaranteed equality and harmonization of salaries for all teachers.

Ms Mayanja, who is currently a commissioner on the International Commission on Financing Global Education Opportunities, observes, that if teachers are to gain anything from the negotiations that have kicked off, they must draw a red line.

“They should remain firm on what they are saying. government has over time promised teachers and in the end, there is nothing to show. This time around, those who will be in the board rooms should come out with tangible results,” she notes.

Mayanja was at the fulcrum as teachers staged a strike over the government’s refusal to, among other demands, raise their salaries from 273,000 to meaningful levels back in 2011. Prior to the said strike, Mayanja who was the union’s secretary-general remarked that it was disappointing that the administration had only given lip service to the issues of teachers’ low salaries and unfavourable working conditions.

With a unified voice, teachers under her leadership pressed the government to consider salary raises for teachers who had worked for years for low pay amid other poor working conditions.

To end the 2011 strike, the government team led by Amama Mbabazi, the then-prime minister, pledged a progressive increase over three financial years. That year, the government committed to meet half of the requests, but it failed to do so in succeeding years, leading to additional industrial action.

Mayanja notes that the government has proved that it cannot keep what they promise and therefore this time around teachers cannot be diverted unless there is something tangible.

In her view, to solve the impasse teachers should insist that government either introduces a supplementary budget to raise pay for what has been described as art teachers or distribute the available wage among all teachers for equity purposes as they prepare the mage the promised pay raise.

If the available funds are apportioned equally to all the 169,000 teachers each would get a pay raise of 46,800 shillings. However, science teachers, backed by president Yoweri Museveni, have already warned that government shouldn’t dare redistribute this money.

The science teachers have equally called their arts counterparts to end the strike and wait for their pay raise turn in the 2023/2024 financial year. Already there are Unconfirmed reports that even the salary increment to science teachers is being footed by Japan through the Japan International Cooperation Agency (JICA) grant and is premised on the promotion of science subjects.

However, Mayanja says even without discussing where the funds are coming from, there is a statutory Collective Bargain Agreement on which government appended signatures agreeing which needs to be honoured.She adds that in the agreement, science teachers had already been prioritized as it was agreed that they will be receiving 30 per cent up and above their art counterparts.

The educationist views the present emphasis on science instructors as a strategy to undermine educators. She does, however, point out that governments have traditionally employed similar tactics.

Citing the split that the UNATU experienced in 2011 when 400 teachers founded the Uganda Liberal Teachers Organization, she says: “The split began during our 2011 strike, and new unions were created to weaken our resolve. We continued together. Our teachers are not naive to mindlessly follow waves.”

She predicted that the new science union would not endure as long since it lacks members.

When asked about threats directed to teachers, Mayanja responded that teachers shouldn’t be alarmed by them since the administration has used similar tactics in the past whenever teachers launched a strike.

In 2011, the then-prime minister Amama Mbabazi instructed RDCs, town clerks, municipal mayors, and LCV chairpersons to monitor schools and report teachers who fail to report to work within the first seven working days so that government could relieve them of their duties.

“This is similar to how it is done today,” Mayanja observed. “These are old tricks. But anyway, threats are all that they have been left with after dishonouring agreements. As a former union leader, I am aware that such threats are no longer effective. Government should style up.”

Despite requests for reconsideration, UNATU has decided to keep up its strike for the time being. They are now engaged in new discussions with the government. They have previously met with Vice President Rtd Maj Jessica Alupo as part of the fresh negotiations, and they will soon meet with officials from the Ministry of Public Service.

The teachers’ union now giving government sleepless nights was formed in 1947 by an Act of Parliament under the leadership of John Kisaka. It was then called Uganda Teachers Association but later transformed into UNATU in 2002 as a national teachers’ trade union. 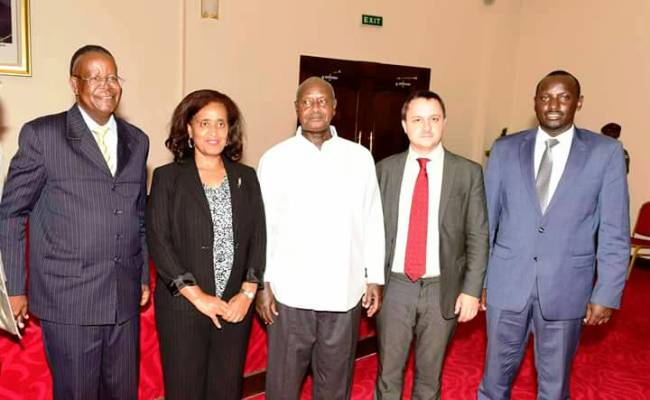 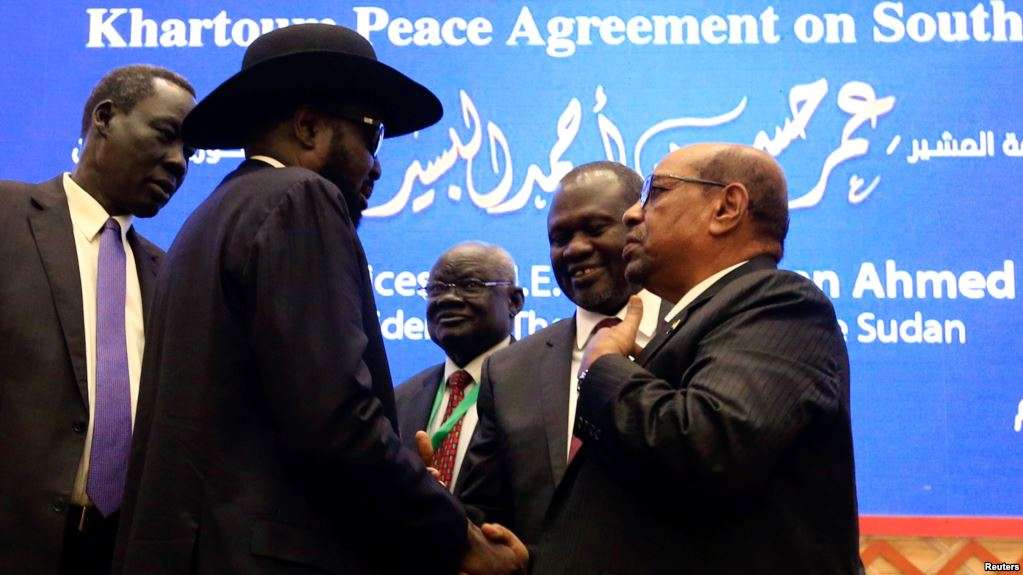 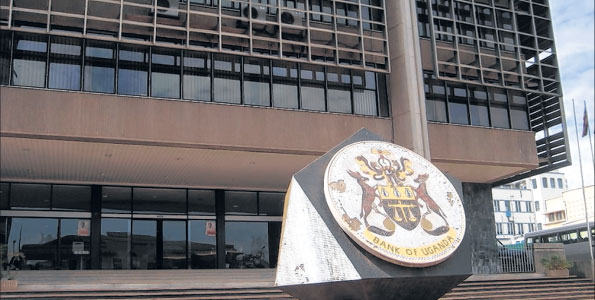