The latest is that Government is  seeking to borrow USD456.4m (about Shs1.720 trillion) to fund the upgrade and construction of national oil roads within the Albertine Graben.

This was revealed by State for Planning, David Bahati on Thursday when he took to the floor of Parliament  to present the loan request that is expected to be received from the China Exim Bank.

Bahati told Parliament that China Exim Bank will only cover 85% of the commercial contract for each package and therefore Government will finance 15% under each package.

He explained that the existing roads are predominantly gravel, narrow, swampy and are structurally non-compliant to the kind of traffic envisaged that the oil sector will be adding during their operations saying it poses huge logistics challenges to the oil production timelines.

“These project roads are earmarked as key access roads required for constructing the East African Community Oil Pipeline and the Refinery in Hoima. The existing roads also suffer from excessive flooding during wet season and have a series of both permanent and seasonal long swaps,” said Bahati.

He said the decision to upgrade the oil roads is aimed at averting the challenges noted above and help Government realize the objective of developing transport infrastructure required to support oil development and other strategic priorities of the country, implementation of this project is of priority.

The total project cost is estimated at USD 536.915 million of which 85% equivalent to USD 456.378 Million and the loan has a payment period of 15 years including 5 years grace period.

The project will be implemented by Uganda National Roads Authority under the supervision of the Ministry of Works and Transport and the Design and Construction of the oil roads will be done by three Chinese construction companies namely: M/s Chongqing International Construction Corporation (CICO) for Hoima-Butiaba-Wanseko road; M/s China Wu Yi Co. Ltd for Buhimba-Nalweyo-Bulamagi and Bulamagi-Igayaza-Kakumiro Roads Upgrade; and M/s China Communications Construction Company Ltd for Masindi-Park Junction and Tangi Junction-Paraa Buliisa Road.

This comes at a time when Ugandans are worried about the ever ballooning public debt.

Handing over the report to the Speaker of Parliament Rebecca Kadaga, the Auditor General John Muwanga said that payment of loans worth 3.9 trillion Shillings which are 50 percent of those he has studied, expire in 2020.

Muwanga said that if the government is to service loans as projected in the next financial year 2019/2020, it would require more than 65 percent of the total revenue collections which is over and above the sustainability levels of 40 percent.

“Although Uganda’s debt to GDP ratio of 41 percent is still below the International Monetary Fund (IMF) risky threshold of 50 percent and compares well with other East African countries, it is unfavorable when debt payment is compared to national revenue collected which is the highest in the region at 54 percent,” reads the summary of the audit report. 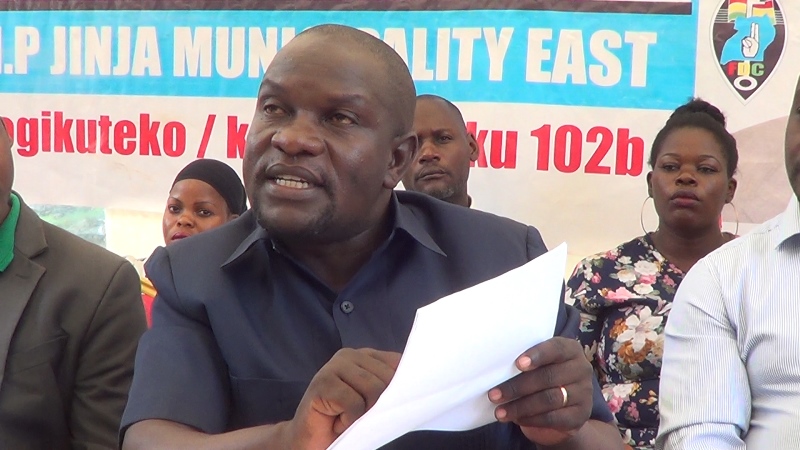 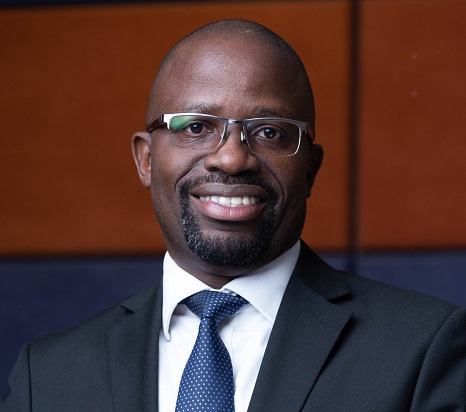 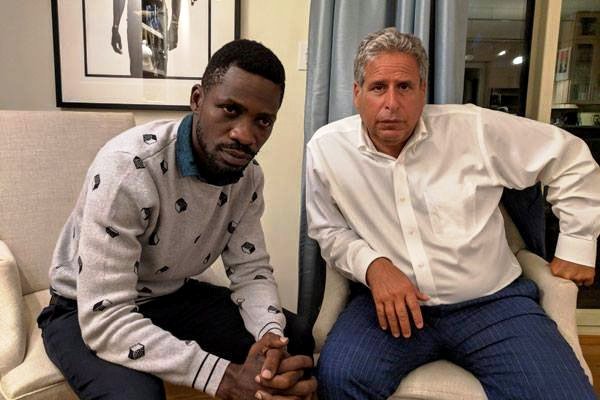