Mulondo, who led a delegation of UPPA members, made the request during a courtesy call to the Speaker, Rebecca Kadaga following her return from sick leave.

At least 265 journalists from various media houses across the country are accredited to cover the Tenth Parliament.

Mulondo urged the Speaker in her capacity as the Chairperson of the Parliamentary Commission to consider paying journalists a monthly allowance.

He says the top up contribution to journalists will improve their welfare of journalists since they earn little pay.

Mulondo also said that since the UPPA SACCO has been successfully registered, it could it could help improve welfare of the journalists if parliament makes an annual contribution.

He also suggested that journalists can conduct research on public opinions that can inform parliament into making decisions that are public centered.

Kadaga promised to research how some governments especially in Scandinavian countries fund the media industry and sell the idea to the Parliamentary Commission.

Peter Ogwang, a member of the Commission supported the proposal to pay monthly allowances to parliamentary journalists, saying it should be budgeted for.

Ogwang heads the Finance and Planning Committee of the Parliamentary Commission. 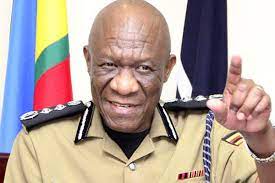 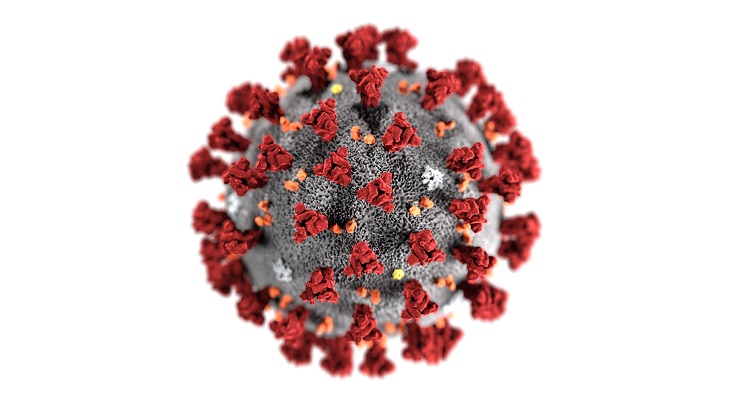 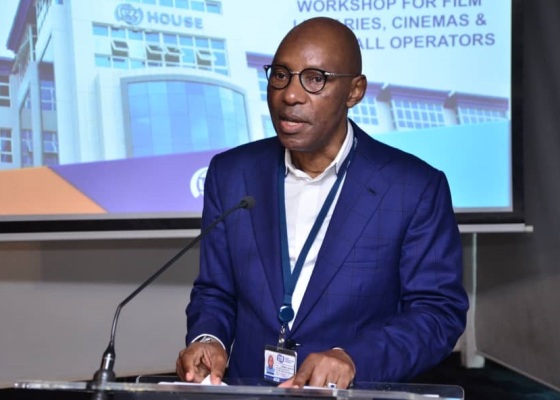