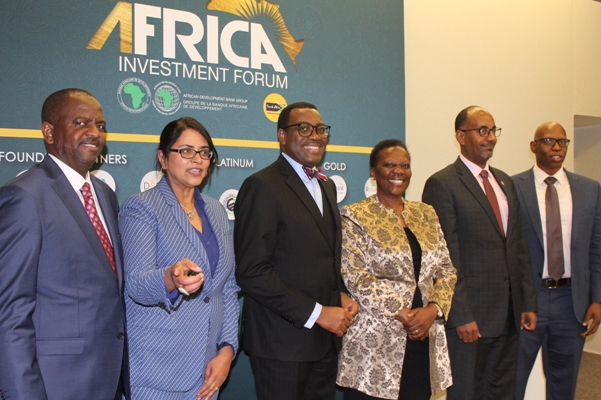 The AIF was opened by H.E. Cyril Ramaphosa President of the Republic of South Africa and was hosted by Africa Development Bank (AfDB); The Africa Investment forum (AIF) is an exclusive transactional platform for the global investors interested in accessing the pipeline of bankable African projects.

AGRC private sector partner, AFC announced $ 20 million investment in the Market to support AGRC Refinery FID and invited other investors to join them to provide capital for all phases of the project and deliver on this transformational project for the people of East Africa.

Following the meeting, many investors directly engaged AGRC to begin transaction talks. The Hon. Minister Iren Muloni congratulated the AIF, AFC and the AGRC for organizing investor meetings and stated that Government of Uganda stands ready to support investor conference planned for the 2020.

Hon. Minister Muloni, took the opportunity to provide an overview of the investment opportunities in many sectors of Uganda including oil, energy and mineral development.

She reiterated Government’s commitment to ensure the oil and gas sector fully commercialized to generate revenue for the national development plans and to create jobs for the young people of Uganda and the East Africa region.

Muloni highlighted H.E. President Yoweri Museveni’s leadership and commitment in providing solutions to advance the achievement of Final Investment Decision with Upstream Production Partners (Total, Tullow and CNNOC) and actions taken to ensure the right of first crude supply to the Refinery.

AIF President Mr. Akiwumi Adesina also congratulated the AGRC and the Government of Uganda for working to engage private sector investors to finance commercially viable project in support of the national development needs and reiterated his commitment to that joint effort. 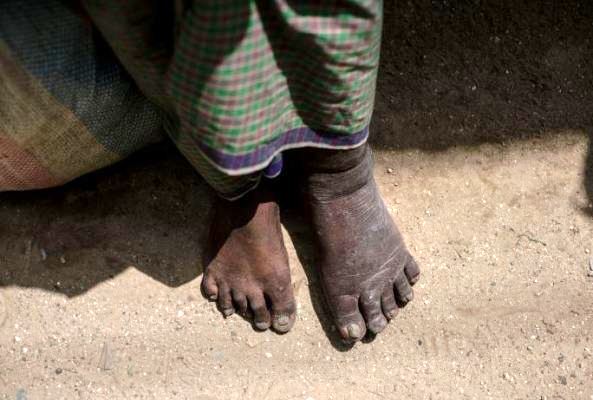 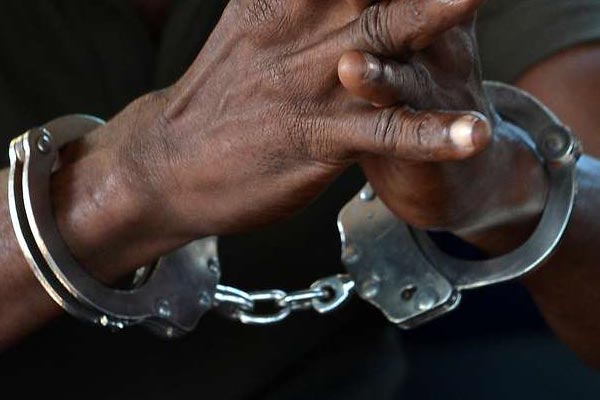