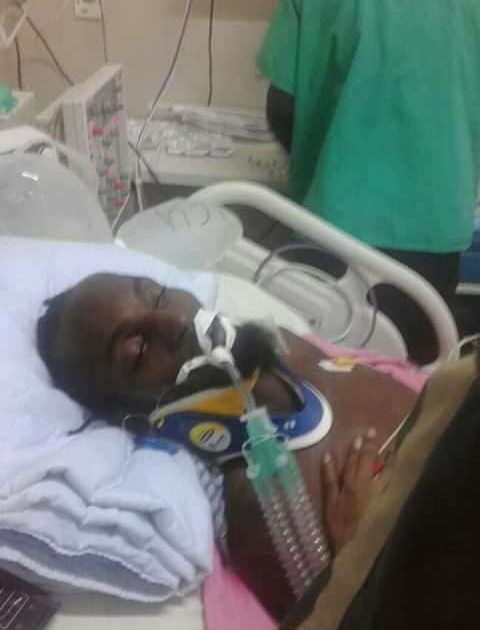 Ugandan award winning talented musician Moses Nakintije Ssekibogo aka Mowzey Radio on Monday morning underwent a 5-hour surgery to remove a clot from his head following brawl in a bar.

According to reports we have gathered, the singer was reportedly beaten by bouncers at Sky Beach, Freedom City along Namasuba Road on Monday night.

“He tried to confront the bar owner who was trying to cool him down. It is at that point that bouncers pounced and thumped him,” a credible source told us.

The source adds that Radio had been enraged by some patrons who had unleashed a series of salvos on the singer.

He was first taken to Nsambya Hospital before being transferred to Case Clinic in ICU.

Management of his Goodlyf Crew issued a statement rubbishing reports that he had been involved in a brawl. The statement says he was involved in an accident.

Yesterday night, RADIO was involved in an accident and he is currently receiving the best treatment at Case Clinic.

The situation is not alarming as being reported on social media by some people. We would like to make it clear that RADIO is getting better and right now is out of comma. Please disregard all the unnecessary reports going around.

We do appreciate all your love and support during this time. Continue praying for our brother #Radiology 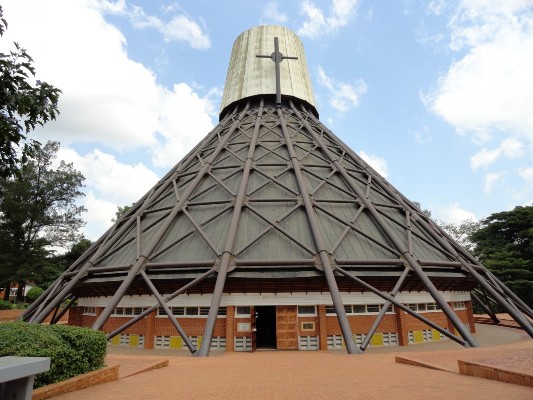 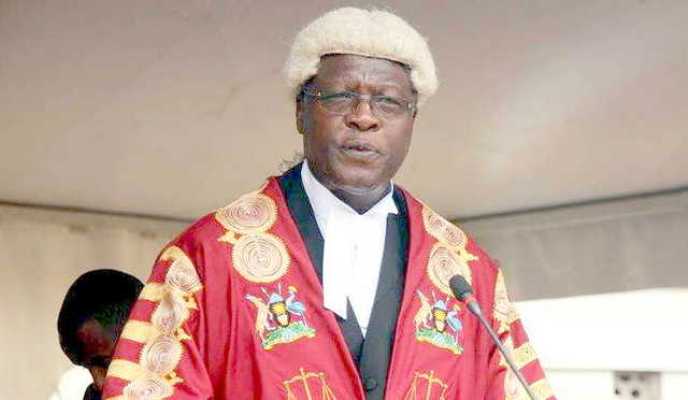 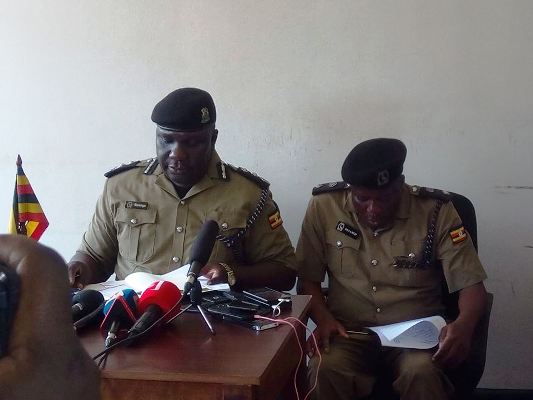