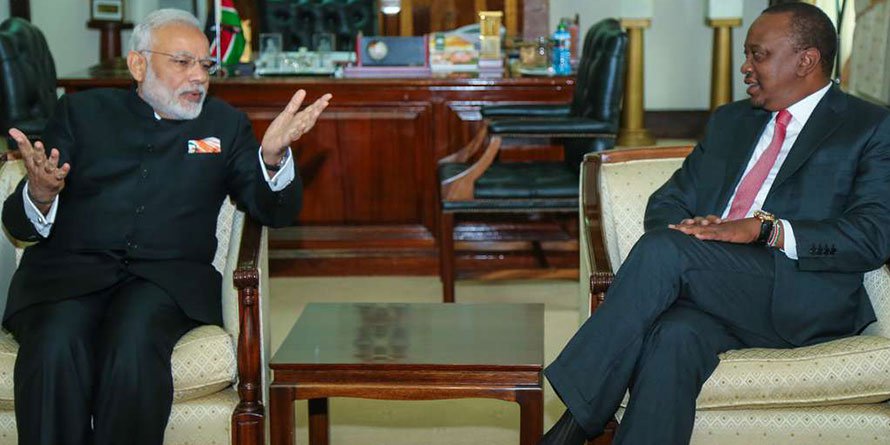 Kenya and India have made progress towards establishing a multi-billion shilling cancer hospital and oncology school that is expected to stem cases of ailing Kenyans travelling to the Asian country for treatment, reports Business Daily.

According to Health Principal Secretary Julius Korir, the two countries are about to conclude and sign an over  KSh2 billion financial agreement towards the deal that President Uhuru Kenyatta and Indian Prime Minister Nerendra Modi signed two years ago.

The PS refuted claims that the project had been stalled by Kenya’s inability to identify a site where the facility will be set up.

Ms Durai stated that they have received Kenya’s proposal for the project, adding that it is being studied before both sides meet to sign the final agreement.

“Once we are done studying the report, we shall embark on the next stage,” she added.

About 20,000 visa applications are received by the High Commission from Kenyans seeking specialised cancer, health treatment, kidney transplant and surgeries in India.

The hospital is expected to address this need by providing highly trained and experienced medics at an affordable cost locally.

“The other reason is the scale of operation in India. We cater for 1.2 billion people but wer’e not a rich country. We are still third a world middle income country similar to Kenya. As the Indian government, we are happy we can help Kenya,” Ms Durai added. 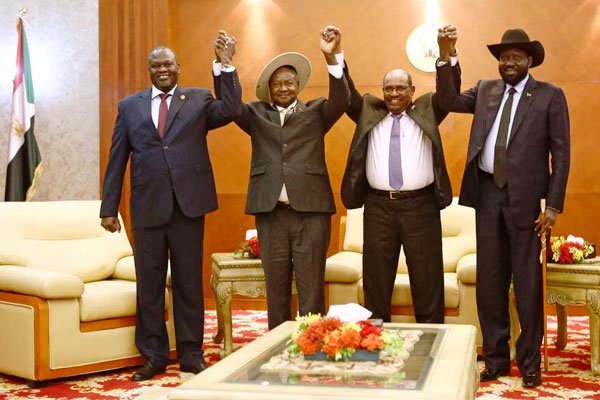 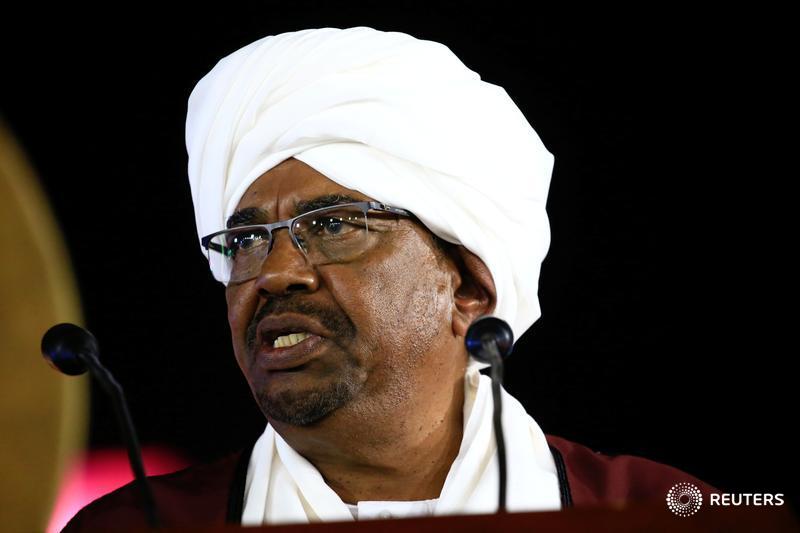