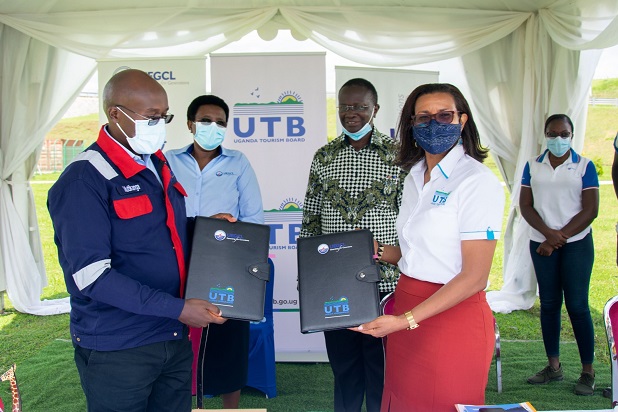 Isimba which was commissioned on 21 March 2019 and Karuma which is expected to be commissioned June next year, are all owned by the Government of Uganda and managed by UEGCL.

This MOU shall run for three (3) years from the date of signature. Some of the tourism products/activities being considered for development by UEGCL at the two dams include:

Speaking after the singing, Lilly Ajarova, the Uganda Tourism Board CEO thanked the management of UEGCL for picking interest in tourism and for reaching out to UTB to form this value-adding partnership.

“This MoU marks the beginning of an important journey for Uganda. When brought to fruition, the successful development of Karuma HPP and Isimba HPP into tourism sites will further diversify our tourism portfolio and therefore contribute to our core objectives i.e., sustainably increasing the volume (numbers) and value (earnings) of tourism to Uganda and by extension, Ugandan households, and livelihoods, through the creation of jobs and increased tax revenue’’.

“The diversification and promotion of tourism products beyond wildlife tourism to include among others, religious, cultural, culinary (food) and now infrastructure tourism, is very important to us as a sector and certainly as UTB. That is why, in our Strategic Plan 2020/21-2024/25 – UTB has prioritised collaborating with tourism site owners, the private sector and other MDAs to develop and package diversified tourism products to prolong the length of stay at a destination, thereby increasing tourism earnings,” said Ajarova. especially for the domestic market.

Dr. Eng. Harrison Mutikanga, speaking on behalf of UEGCL said that the MoU is in line with UEGCL’s Five Year Strategic Plan (2018 -2023) that among others focuses on the key objective of enhancing its business portfolio.

He intimated that utilization of the vast hydropower assets as a Tourism product will go a long way in unlocking the infrastructure tourism potential in Uganda. This is premised on the fact that the hydropower stations have unique features both on the surface and underground.

“As UEGCL, we pledge total commitment to the partnership,” said Mutikanga.

Hon. Daudi Migereko said that the MoU is part of UTB’s strategic cooperation agenda with key public, private and non-profit agencies and organisations whose work has a direct impact on tourism.

“In line with this partnership strategy, UTB has already inked a number of MoU’s with agencies such as Uganda Airlines, Uganda Communications Commission (UCC)  and the Federation of Uganda Football Associations (FUFA) to promote Brand Destination Uganda. Other than the government, UTB has severally collaborated with the private sector, cultural and religious institutions to develop, package, profile and market several tourism attractions and assets to the domestic market,” he said.

A recent World Bank study— Statistical and Economic Analysis of Uganda’s Tourism Expenditure and Motivation Survey 2019 established that adding one additional night to all Ugandan tourists has been found to directly add USD67 million to tourism industry earnings or USD166 million in direct and indirect earnings, an equivalent of between 0.3 per cent and 0.7 per cent of GDP.

The same study reported that every USD1 spent by a foreign tourist generates an average of USD2.5 of GDP- both directly and indirectly along the value chain. This compares well with the USD 2.3 of GDP generated per USD1 earned from traditional exports from Uganda. 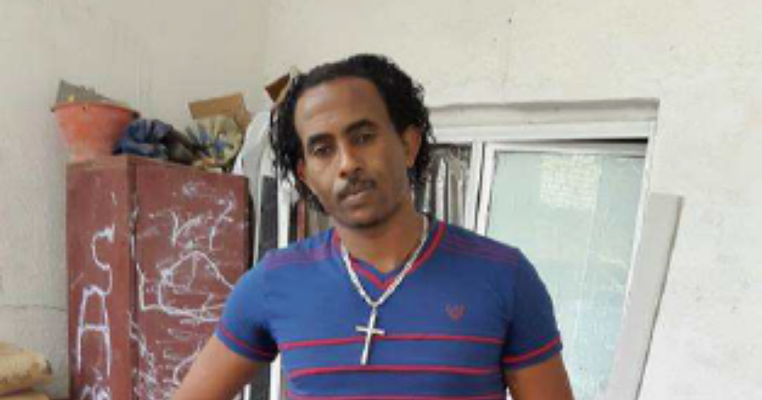 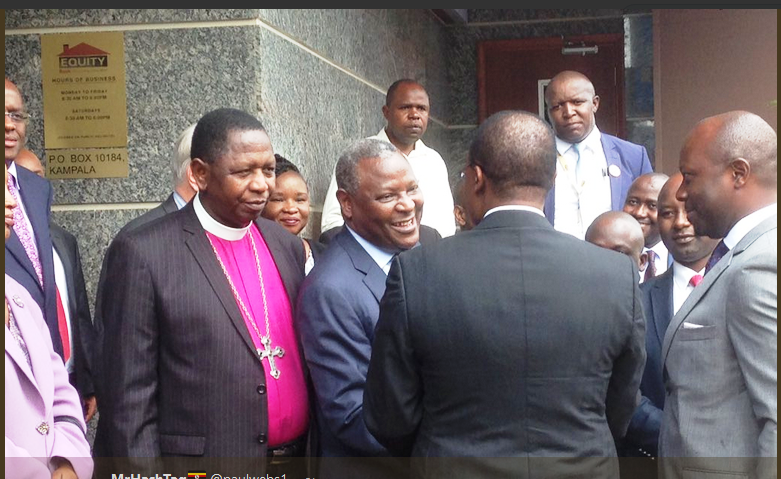 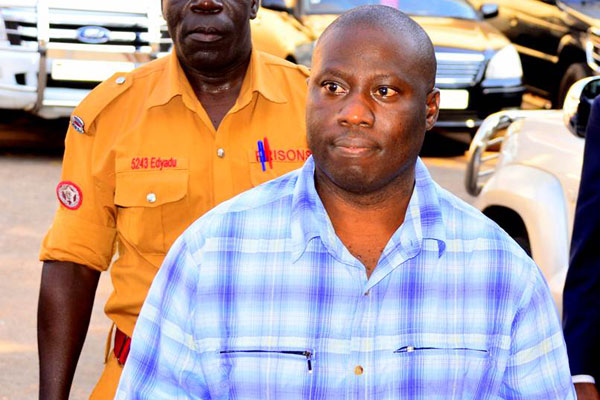