Domestic violence cases have increased in Uganda during COVID-19 lockdown, Lillian Adriko, the Chief Executive Officer of the Uganda Association of Women Lawyers (FIDA), has said.

She made the remarks on Monday during a webinar panel hosted by Bernard Oundo to discuss a topic; COVID-19 AND THE RULE OF LAW: TESTING THE CONSTITUTION IN THE FACE OF A PANDEMIC.

Lillian noted that non-derogable under the Constitution still stand despite Government’s efforts to stop the spread of the virus.

She noted that Ugandans still need access to water and women should have safe maternal services.

“There are women sleeping in markets. Who is taking care of their children and families?” she wondered, noting that government should make temporary shelters for women in markets.

“What we are seeing is that president [Yoweri] Museveni is the law and the law is Museveni,” Opiyo said, adding: “We can’t close courts.”

He said key institutions should be allowed to work for checks and balances’ purposes.

Karuhanga said the current restrictions by government don’t contravene the Constitution and laws of the land.

“The Constitution provides for rights and limitations; President has executive powers,” he said, noting that the Public Health Act “empowers the Minister  of  Health to do anything.” 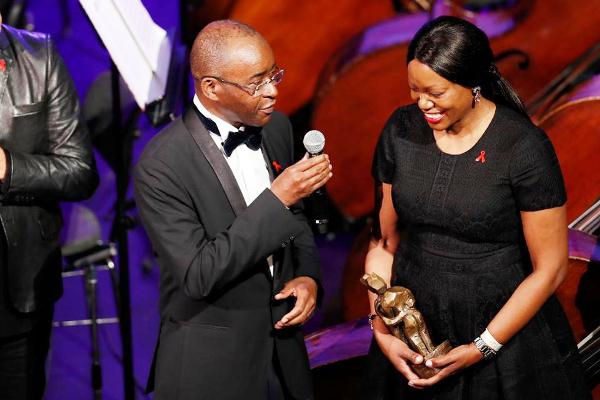 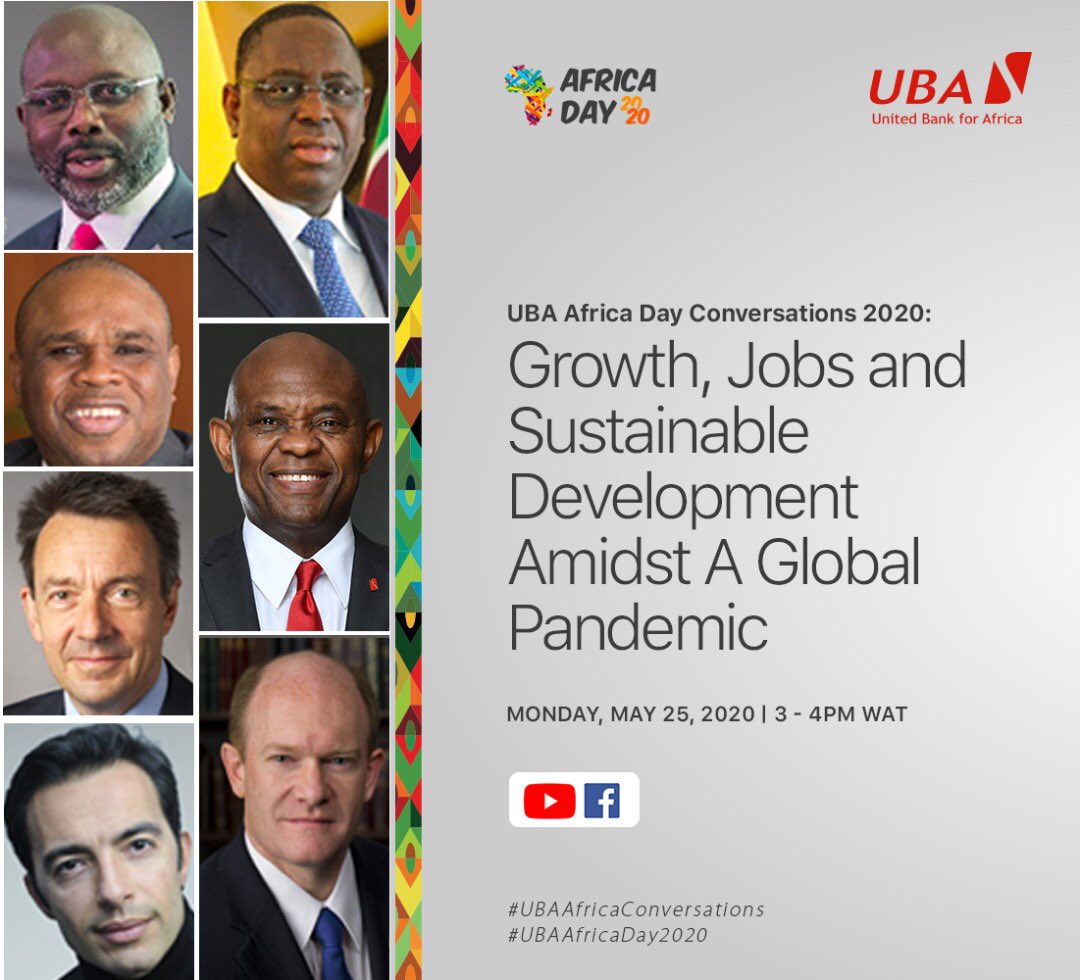