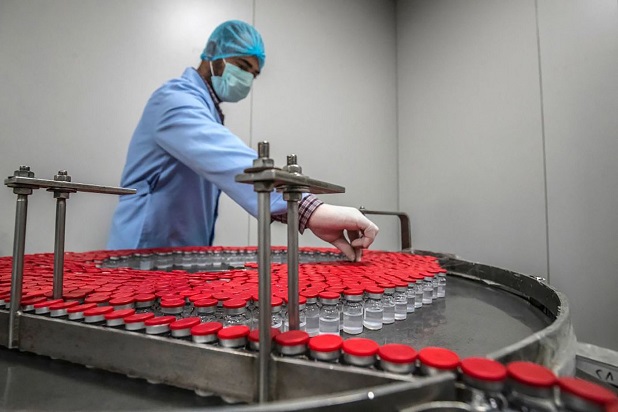 Speaking to journalists during a cross-border media café, AVMI Executive Director Dr. Patrick Tippoo said Morocco, South Africa, Egypt, Senegal, Ghana, and Nigeria are the countries on the continent that have either started actual manufacturing or have tangible plans to start manufacturing.

This revelation comes just after the government gave an update early this month that the country has made reasonable strides towards having its vaccine and that had finished conducting animal trials preparing for human trials.

The Minister for Science, Technology, and Innovation Dr. Monica Musenero said that Uganda is testing four vaccine candidates of which two have reached the fifth and seventh stage of the 10 stage criteria they set up initially to analyze the candidates before progressing into human trials.

While they have finished animal studies for the vaccine on the seventh stage, Musenero says the fifth stage candidate should have been on the same stage but were delayed as they looked for chemicals abroad which they have to only ship in since there are restrictions on airlifting them.

But, Tippoo says they are unaware of any initiative by Uganda towards manufacturing and added that only four countries that have not yet started actual manufacturing have been recognized adding that for any country hoping to start production, it not only requires a lot of money but determination and patience.

Meanwhile, with the advent of COVID-19, many countries have expressed interest in starting manufacturing considering the tight competition that is involved with acquiring vaccine doses.

However, Tippoo says they are not only concerned with COVID-19 vaccines but also the routine childhood vaccines where many African countries are still relying on GAVI, the Vaccine Alliance for supplies.

In fact, he says only ten African countries that buy their vaccines and the rest rely on donations.

For now, health advocate Asia Russell who leads Health Gap, an NGO that is currently advocating for Global COVID-19 vaccine and treatment access says countries in Africa should push to start manufacturing considering the politics involved where wealthy countries are hoarding jabs and pharmaceutical companies are hoarding knowledge.

She says currently especially for COVID-19, all powers have been handed to manufacturers a reason they are selling booster doses to countries that have reached 70% vaccination coverage at the expense of countries in Africa that are struggling to reach 5% of their target population.

Russell encourages countries to support the TRIPS waiver proposal to address the prevention, containment, and treatment of Covid-19. 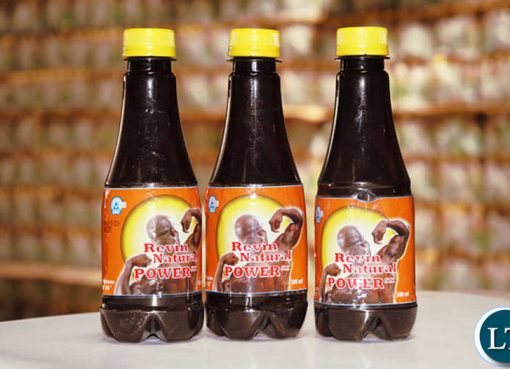