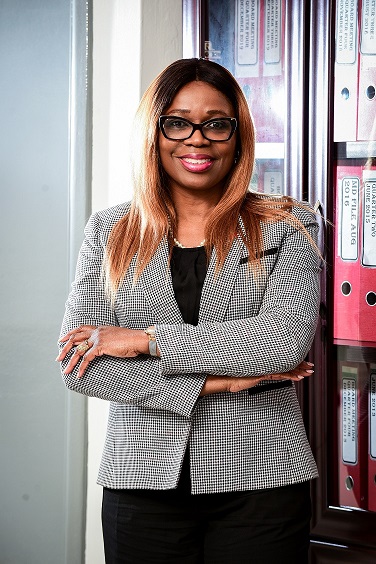 Prior to her appointment, Chioma Mang was the Managing Director/CEO of UBA Gabon. She is a graduate of Law (LLB) from the University of Reading, England and holds a Master’s Degree in Commercial and Corporate Law (LL.M) from the prestigious University College London (UCL).

Commenting on the appointment, the CEO, UBA Africa, Oliver Alawubasaid, “Chioma brings unique strong skills and is ideally positioned to lead UBA Uganda to its next phase of growth. Her most recent experience of managing UBA Gabon, where she significantly grew the profitability of the subsidiary to an enviable position and established the bank as the best Digital Bank in Gabon is particularly relevant to the expected transformation of UBA operations in Uganda as she executes UBA’s innovative digital play”.

Mang succeeds Johnson Agoreyo who was the CEO from June 2016 – September 2020. 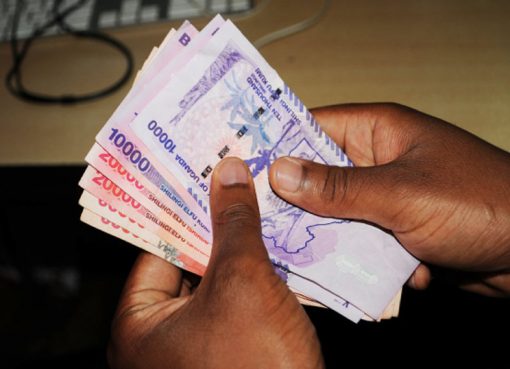 MPs: We Were Clueless On Impact Of Mobile Money, OTT Taxes