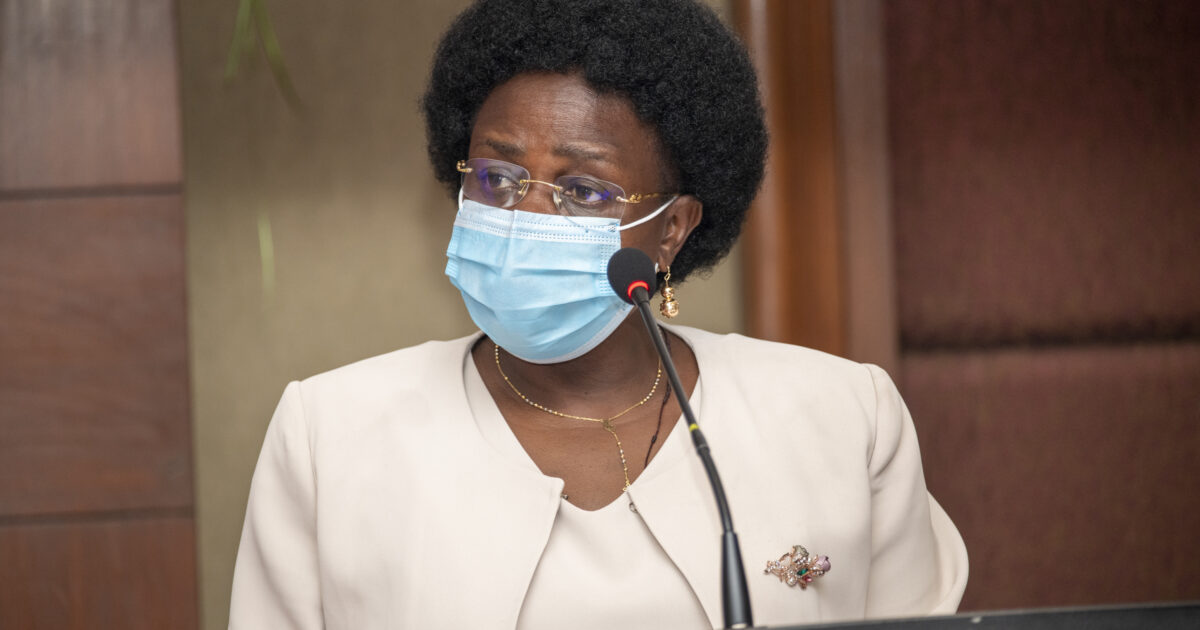 The Minister of Energy and Mineral Development Mary Gorret Kitutu wants 20 year imprisonment against persons who will be guilty of power infrastructure vandalism.

She said that in the proposed Electricity Amendment bill 2019 ,will push for  tough penalties in relation to power vandalism to deter people from such a practice which has caused loss to government and delayed supply of power.

She said that there is a group of people who are majoring in cutting down the power metal materials and  sale off to the scrap market.

She also expressed frustration over inflated price for the land acquisition for power line extension for electricity distribution across the country.

Kitutu said that people with land where power line is supposed to pass should accept the funds as recommended by the Governnt land valuer to enable power projects to be worked on time .

The team leader of the Cities and Infrastructure for Growth –Uganda Helena Mcleod called on the government through the ministry of energy and mineral Development to invest in the provision of modern power  for all embrace the  socio-economic transformation of the country . 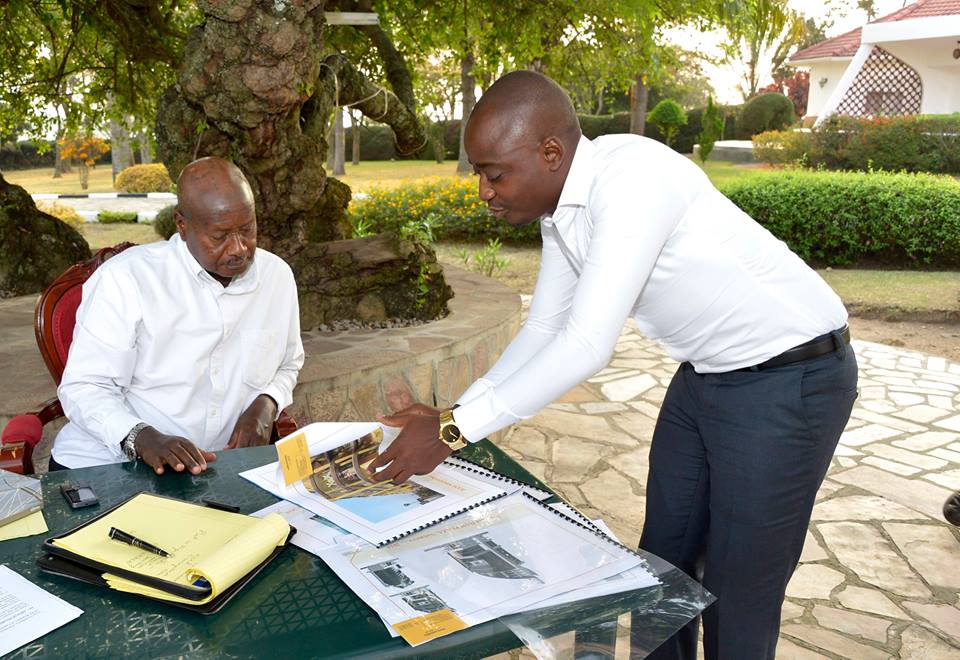 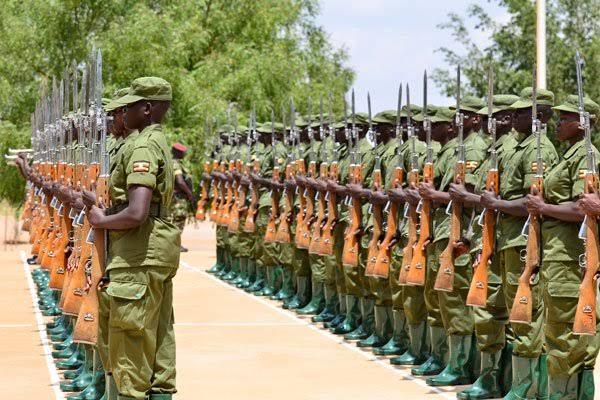 ‘Some Police Officers, LDUs Have Gone For Two Years Without Pay’ 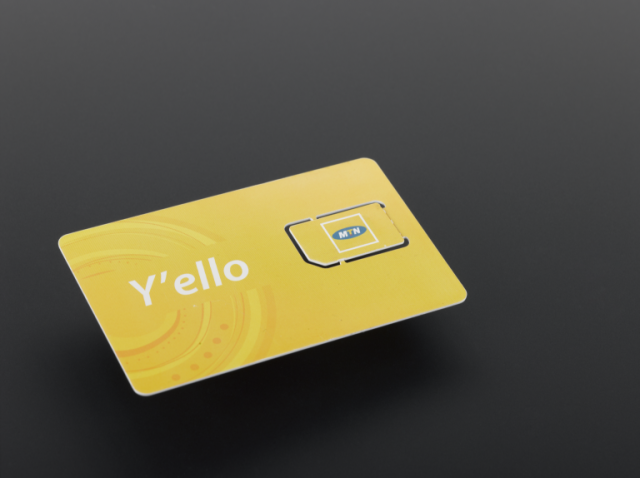