US President Donald Trump has warned Americans to prepare for the “toughest week” of the coronavirus pandemic yet, predicting a surge in deaths.

At his daily briefing, Mr Trump said “there will be death” in a grim assessment of the days ahead.

He sought to reassure the worst-hit states, promising medical supplies and military personnel to combat the virus.

But in contrast to his warning, Mr Trump suggested easing social-distancing guidelines for Easter.

Mr Trump’s calls to relax restrictions on life came on the day confirmed coronavirus infections in the US surpassed 300,000, the highest number in the world.

As of Saturday, there were almost 8,500 deaths from Covid-19 in the US, with most in New York state – the epicentre of the outbreak.

On Saturday, New York state recorded 630 more coronavirus deaths, another daily record that takes its toll to 3,565. The state now has almost as many cases – over 113,000 – as the whole of Italy.

Elsewhere in the world, there has been cause for optimism as the number of new infections and deaths from coronavirus has started to gradually diminish.

In Italy, the number of coronavirus patients in intensive care units dropped for the first time since the outbreak began on Saturday.

Meanwhile in Spain, Prime Minister Pedro Sánchez said the country was “close to passing the peak of infections” as the number of coronavirus deaths fell for the second day in a row.

Globally, more than 60,000 people have died and more than 1.1 million have been infected, Johns Hopkins University in the US says.

What did President Trump say in his briefing?

President Trump gave a candid assessment of what lies ahead for the US in the coming weeks.

“This will be probably the toughest week between this week and next week, and there will be a lot of death, unfortunately, but a lot less death than if this wasn’t done but there will be death,” Mr Trump said.

To support states in their fight against Covid-19, Mr Trump said his administration would be deploying a “tremendous amount of military, thousands of soldiers, medical workers, professionals”.

Mr Trump also addressed his use of the Defence Production Act, a Korean-War-era law which gives him powers to control the production and supply of US-made medical products.

He said he was “very disappointed” with 3M, a US company that makes masks, saying it “should be taking care of our country” instead of selling to others.

But he rejected accusations that the US had committed an act of “modern piracy” by redirecting 200,000 Germany-bound masks for its own use.

On the question of easing social-distancing restrictions, Mr Trump reiterated a familiar theme.

“The cure cannot be worse than the problem itself,” Mr Trump said, expressing hope rules could be relaxed for Easter services. 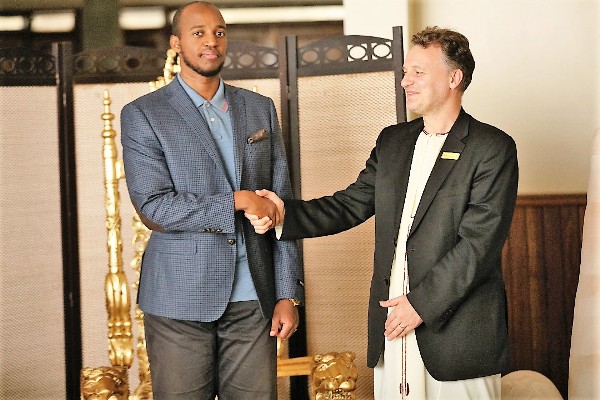 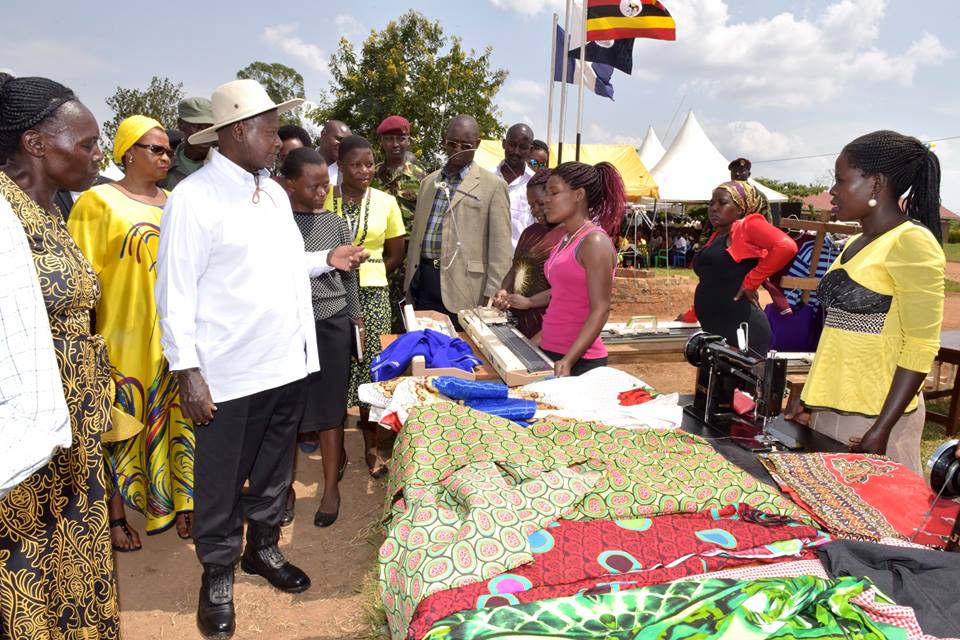 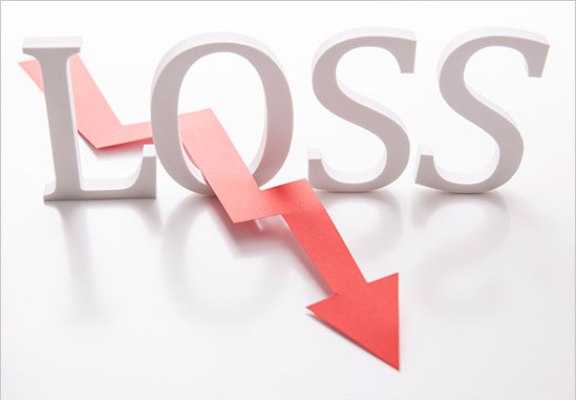