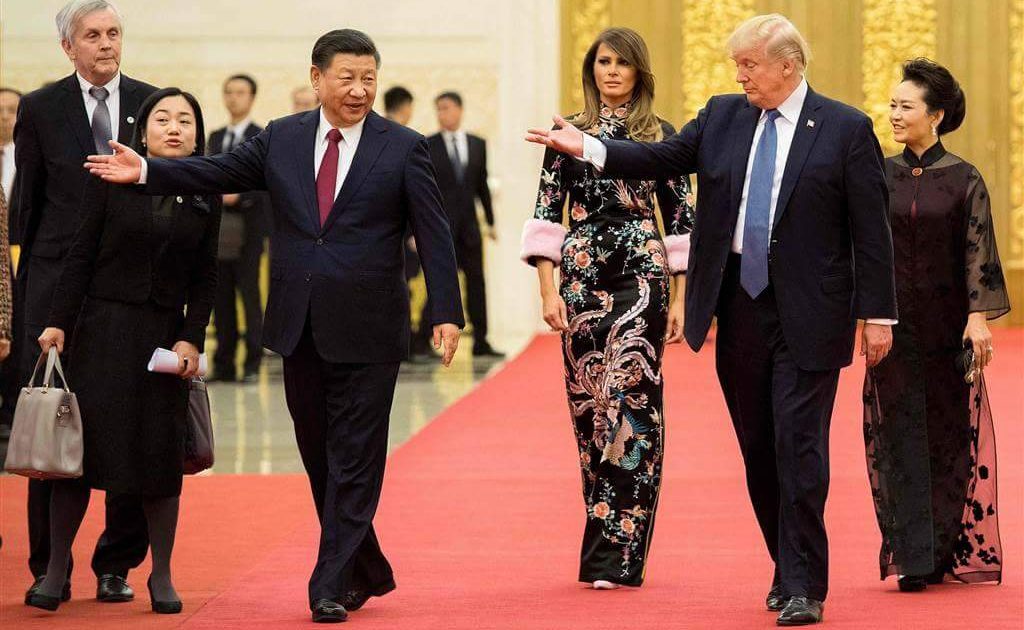 U.S. President Donald Trump praised Chinese President Xi Jinping Saturday after the ruling Communist party announced it was eliminating the two-term limit for the presidency, paving the way for Xi to serve indefinitely, according to audio aired by CNN.

“He’s now president for life, president for life. And he’s great,” Trump said, according to audio of excerpts of Trump’s remarks at a closed-door fundraiser in Florida aired by CNN.“And look, he was able to do that. I think it’s great. Maybe we’ll have to give that a shot someday,” Trump said to cheers and applause from supporters.

It is not clear if Trump, 71, was making the comment about extending presidential service in jest. The White House did not respond to a request for comment late Saturday.

U.S. Representative Ro Khanna, a Democrat, said on Twitter that“whether this was a joke or not, talking about being President for life like Xi Jinping is the most unAmerican sentiment expressed by an American President. George Washington would roll over in his grave.”

U.S. presidents by tradition served a maximum of two four-year terms until President Franklin Roosevelt was elected a record four times starting in 1932. An amendment to the U.S. Constitution approved in 1951 limits presidents to two terms in office.

In order to change the current prohibition, it would require initial support of two-thirds of both houses of Congress or support of two-thirds of state legislatures – and then would need to be ratified by three-quarters of the states.
China’s annual parliament gathering kicks off on Monday as Xi presses ahead with efforts to ward off financial risks without undermining the economy. The Communist party announced on Feb 25 the end of the two-term limit for the president – and the parliament is expected to ratify the move.

During the remarks, Trump praised Xi as“a great gentleman” and added:“He’s the most powerful (Chinese) president in a hundred years.” Trump said Xi had treated him“tremendously well” during his visit in November.

Trump has often praised Xi, but in January Trump told Reuters the United States was considering a big“fine” as part of a probe into China’s alleged theft of intellectual property. He has been critical of China’s trade policies.

Trump told The New York Times in December that because of North Korea he had“been soft on China because the only thing more important to me than trade is war.” 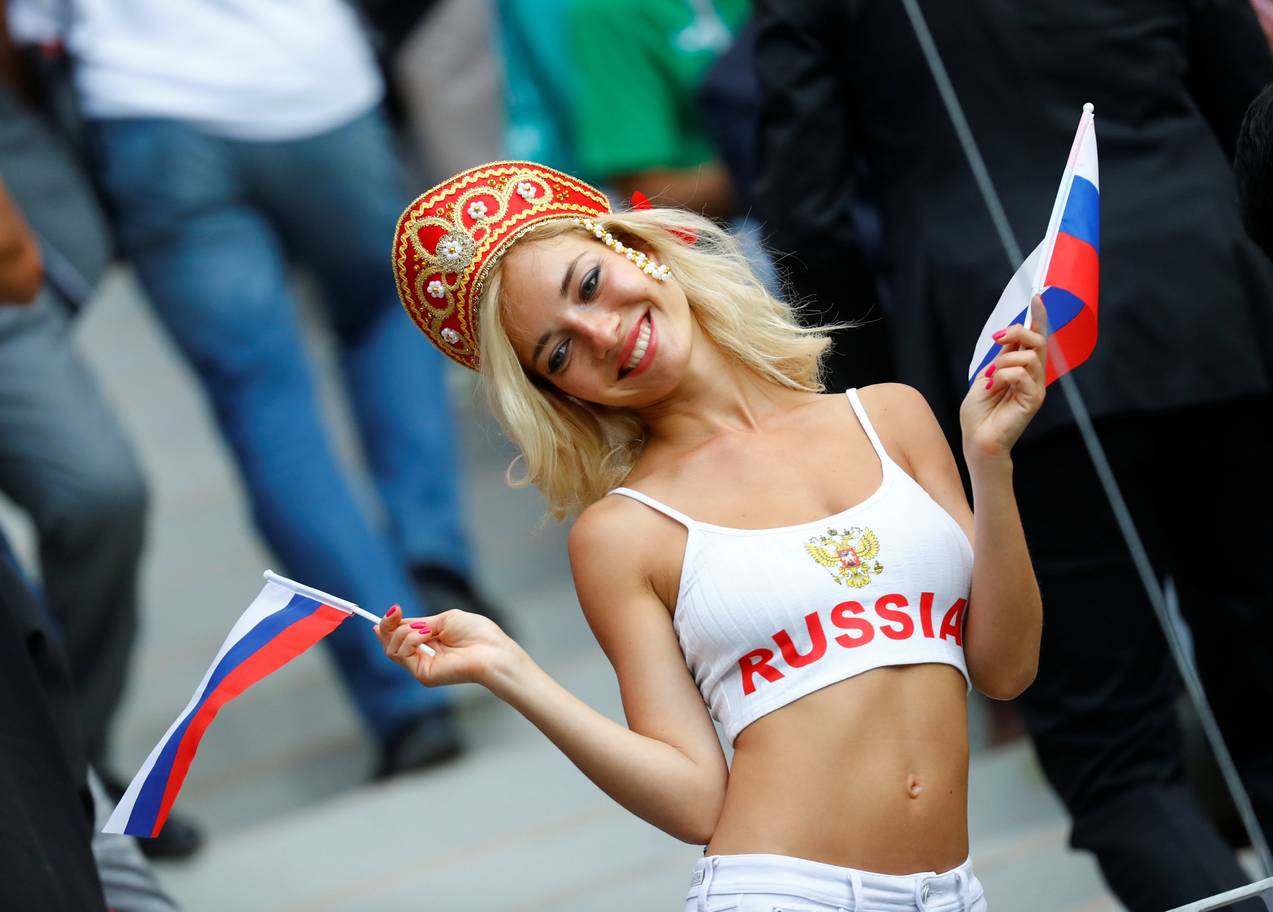 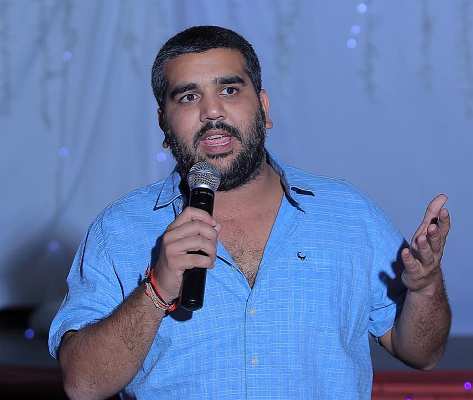 CHILLING TALE! Rajiv Ruparelia Thanks God His Dogs Saved Him From Police Attacks 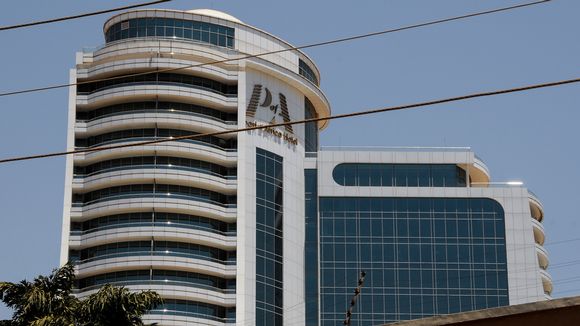