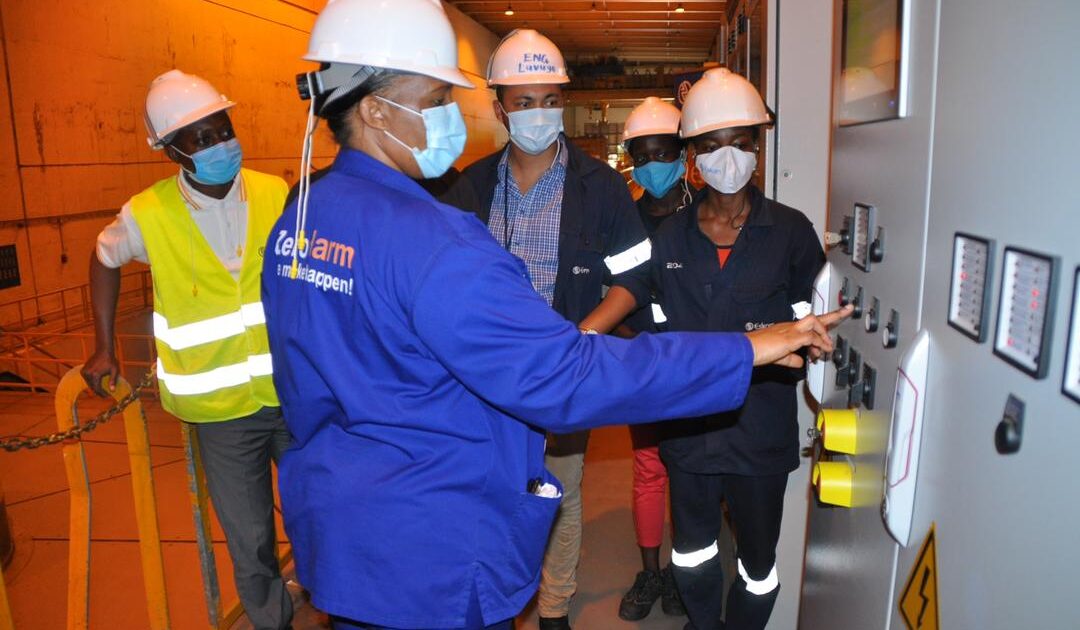 Eskom Uganda has invested 5 billion shillings in an electronic governor upgrade for Units 14 and 15 at Kiira Power Plant.

A governing system, the main controller of the hydraulic turbine, varies the water flow through the turbine to control its speed and power output. It also adjusts the unit speed and system frequency.

The installed electronic governor system replaces one earlier installed in 2007 for both units which had reached the end of its operational life.

Thozama Gangi, Eskom Uganda Managing Director, while speaking at the project handover said; “This is yet another investment into Kiira Power Plant in line with Eskom’s mandate of maintaining and operating Kiira and Nalubaale Power Stations. The old governors have been replaced with digital governors using the siemens TC1703 SAT 530. The new system has not only provided state of the art technology but also designed to improve unit efficiency and reliability”.

The new governor system will have a lifecycle of 15 years.  It has guaranteed technical/engineering and spares support to address the challenges previously faced on the units.

Andreas Pühringer, the Design Engineer from Andrtiz Hydro GmbH, the project contractor expressed appreciation for the continued partnership with Eskom Uganda. “Our two companies are connected by a long history. The first time I came to Uganda was in 2007 for commissioning of 4 governors in Nalubaale. Andritz Hydro is proud to support Eskom Uganda once again in this Kiira governor system upgrade project with state-of-the-art engineering solutions. We now have 2 more excellent controllers which will help to serve the country’s increasing electricity demands and to increase reliability of electricity supply.”

The construction of Kiira Power Station began in 1993 and was completed in 2003. The plant has an installed capacity of 200 Mega Watts (MW) with five units, each producing 40 MW.

Eskom Uganda has been maintaining and operating the plant since 2003. 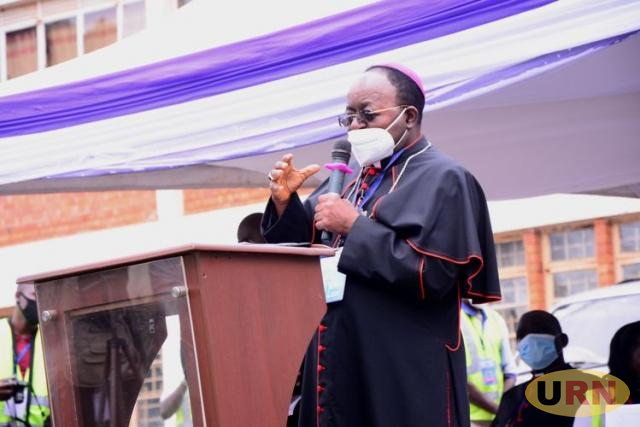 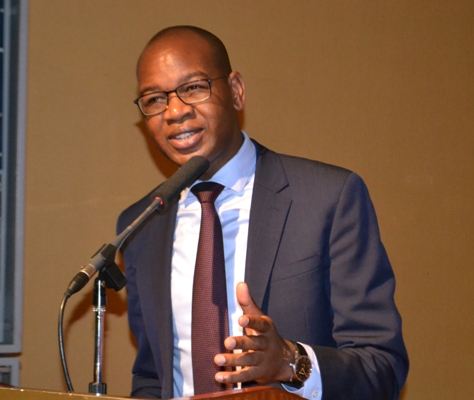