As she was coming to terms how her 36-year stint at BoU unceremoniously came to an end, Bagyenda has lost yet another top job. Uganda’s Minister for Finance, Planning and Economic Development Matia Kasaija appointed Dr. Wilberforce Kisamba- Mugerwa as board Chairman of government owned Microfinance Support Centre Limited (MSC).

The National Planning Authority (NPA) Chairman replaces Bagyenda who lost her job at BoU almost a fortnight ago.  Mugerwa and his team replace five former board members whose terms of office expired on January 18, 2018. The former board was headed by Justine Bagyenda. 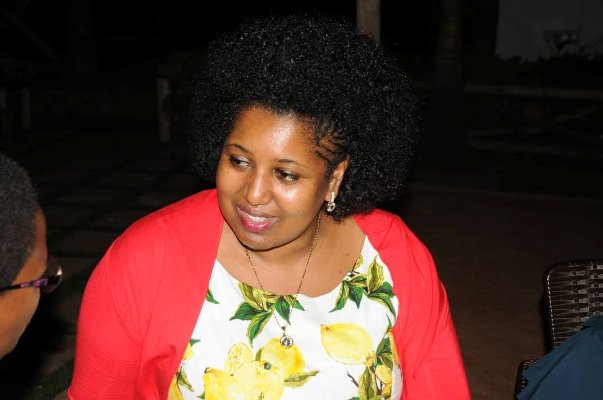 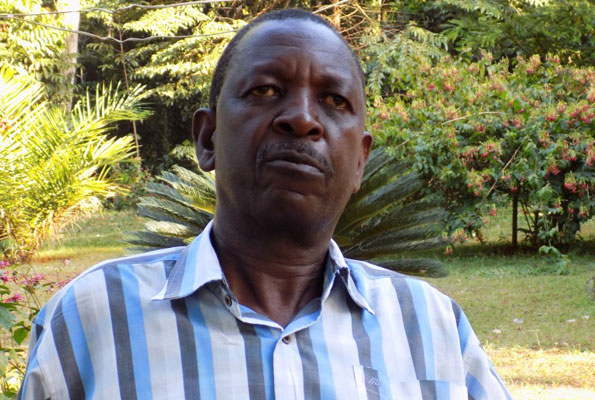 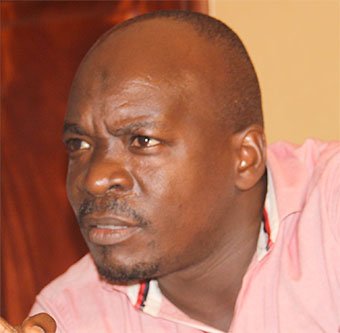