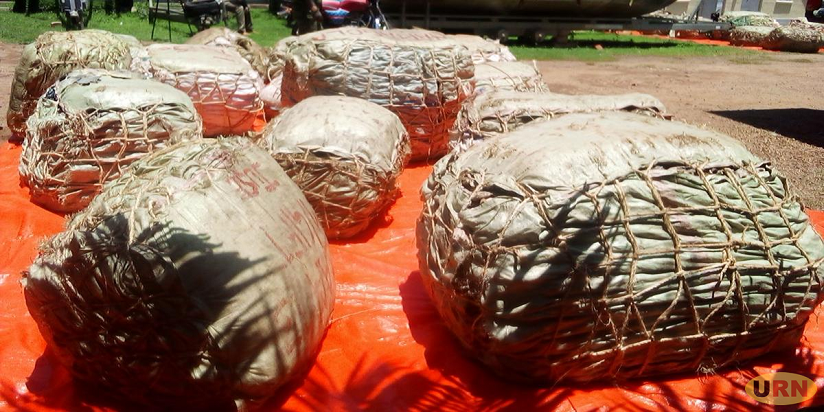 Fish traders whose trucks are being held by Uganda government authorities have sued the head of the Fisheries Protection Unit-FPU on Lake George and Edward, the Director of Fisheries Resources in Entebbe and the Attorney General for illegally confiscating their fish.

On October 3, 2021, Uganda Revenue Authority together with FPU impounded five fish trucks destined for the Democratic Republic of Congo-DRC on suspicion of transporting immature fish. The officials impounded the trucks after the drivers declined to surrender them for inspection. The director of fisheries resources ordered the trucks driven to Entebbe for inspection.

The fish owners have now run to Kasese Grade 1 magistrate court seeking orders to halt the inspection of the vehicles. They also want the court to charge Capt. Musa Mugogo, the commandant of the Fisheries Protection Unit, Joyce Ikwaput Nyeko, the acting Director of Fisheries Resources Management in the Ministry of Agriculture, Animal Industry and Fisheries and the Attorney General with malicious damages and theft.

Through their lawyer, Geoffrey Baluku of Bagyenda and Co Advocates, the traders contend that URA and the director of fisheries resources at the Kenya-Uganda one-stop border point properly inspected the fish in the truck and placed a verification seal on their products. They also say that Ugandan authorities have no business impounding any goods transiting through the country.

Baluku says the vehicles were illegally impounded and forcefully broken into before they were driven to Entebbe.

The traders also contend that it is the duty of URA to impound any questionable goods in transit and not police as it was in their case. Baluku says URA neglected their duty and his client could consider suing the tax body for failure to protest the goods it cleared to transit through the country.

Eric Okoth, one of the affected fish traders says that the decision by Ugandan authorities to impound transit goods is contrary to the cross border trade policy. He wants their goods unconditionally released.

Deo Sentiba, the FPU Spokesperson told URN reporter in a phone interview that when their teams intercepted the trucks, the drivers abandoned them at Mpondwe border. He says that security liaised with the ministry to take them back to Kampala.

He says they obtained a court order to break the seals and discovered immature fish being smuggled from Lake George in Uganda.

He says security is now hunting for the truck drivers. Baluku says that his clients have been available and it is upon their presence that they have summoned the respondents to court.

On Saturday last week, Kenyan fish exporters closed their side of Busia border protesting the impounding of their fish export. 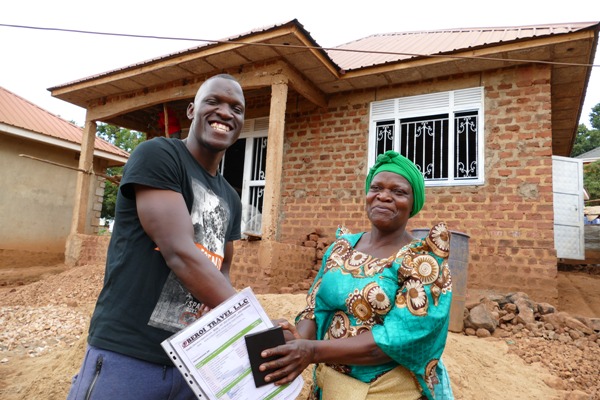 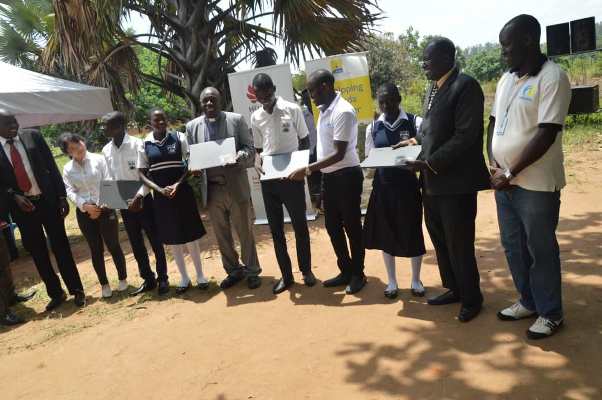 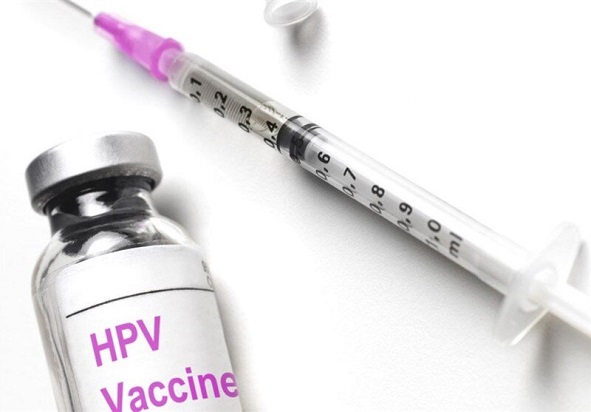