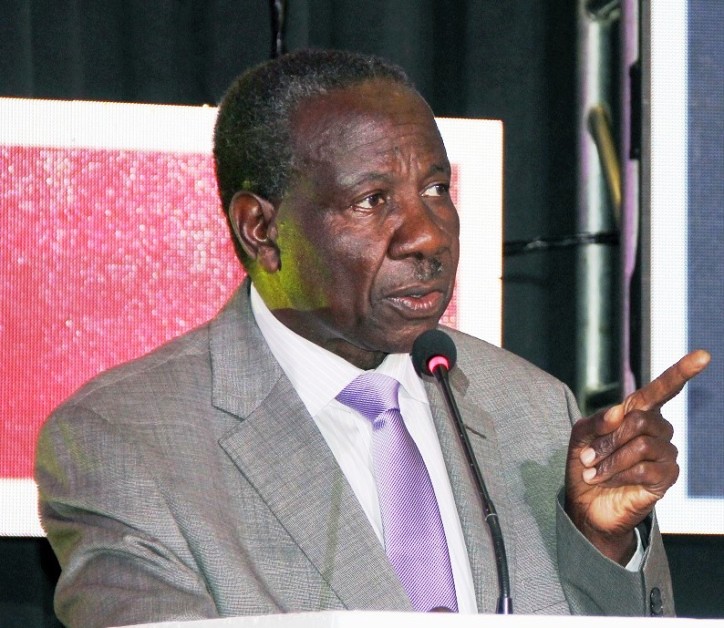 The whereabouts of Shs18 .5 billion which was approved by

to parliament a supplementary of  Shs18.5 billion to procure

covid19 vaccine to control the virus which was troubling Uganda.

By then, Uganda was in the first wave of the virus.

However, MPs on the parliamentary covid19 task force committee Friday learnt that whereabouts of the money is unknown.

The MPs on the parliamentary covid19 task force committee which is investigating the the government preparedness towards COVID-19 met with the general manager of the National Medical Stores, Moses Kamabale together with Matia Kasaija, the minister of finance.

In his response, Kamabale told the committee

that he can not explain the whereabouts of that money since they have never received it and that all the vaccines they have been supplying were just donated to Uganda.

Asked the same question, Finance Minister Kasaija told the committee that he is not very certain if the money

was released to the ministry of health but he promised the committee that he is going to look into the ministry documents to find out who was given the money.

He promised to revert to Parliament with a clear explanation.

The chairperson of the committee, Abdul Katuntu said he is going to organize a meeting with officials from Ministries of Health, Finance and NMS to explain how Shs18.5 billion was spent. 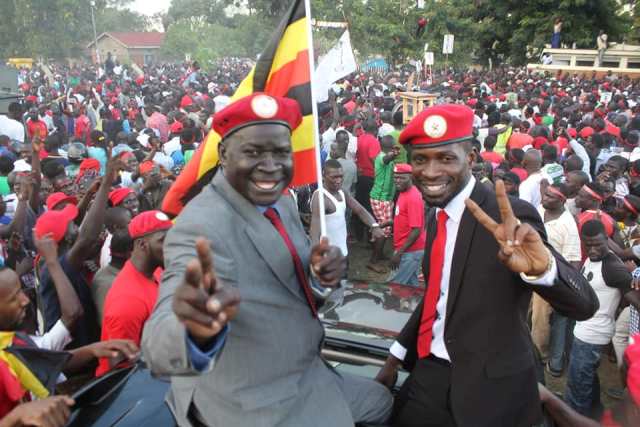 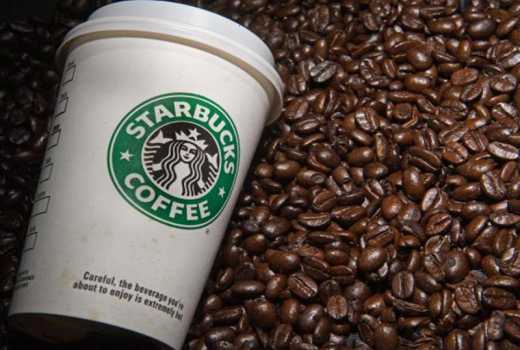