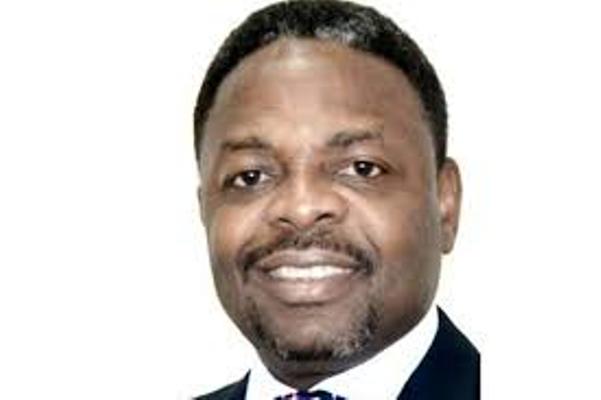 Guaranty Trust Bank Uganda (GTBank) Ltd has appointed Lekan Sanusi as its new Managing Director. His tenure took effect on April 23, 2018. Sanusi  replaced Olufemi Omotoso, who has since returned to the bank’s head offices in Nigeria.

GTBank entered the East African market in 2014 after acquiring 70 percent in Fina Bank Group’s operations in Kenya, Uganda and Rwanda.

Omotoso has been the MD of GTBank Uganda since 2014, but he has failed to improve the bank’s performance.

None the less, during Omotoso’s tenure, GTBank Uganda was the first bank in Uganda to attain the MasterCard issuer and merchant status. The bank also launched digital platforms although they are yet to be felt in the market.

The new MD has a huge task at hand as most of GTBank’s key performance parameters aren’t impressive. However, he has experience to turnaround the bank as long as key decisions aren’t taken from Nigeria like the case has been with many subsidiaries of Nigeria based banks in Uganda, a thing that has adversely affected their performance.

Sanusi has been part of Guaranty Trust Bank Group for the last 23 years and his experience cuts across several units in the bank.

Prior to his appointment as MD of GTBank Uganda, Sanusi was the Managing Director of GTBank Ghana Ltd, having assumed the capacity in January 2012 and led the bank’s growth especially in the area of technology in banking and innovation.

He holds a First Class honors (Ogun State University, 1989) and Masters of Science degree in Economics (University of Lagos, 1995). He also holds a Master of Arts degree in Banking and Finance from the Sheffield, UK (1996). 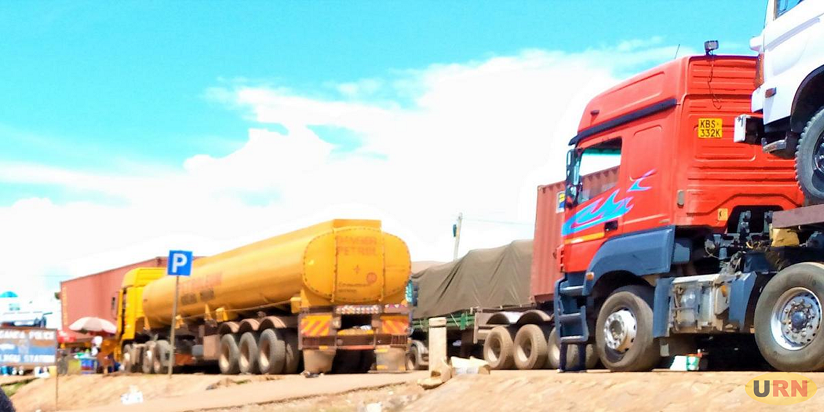 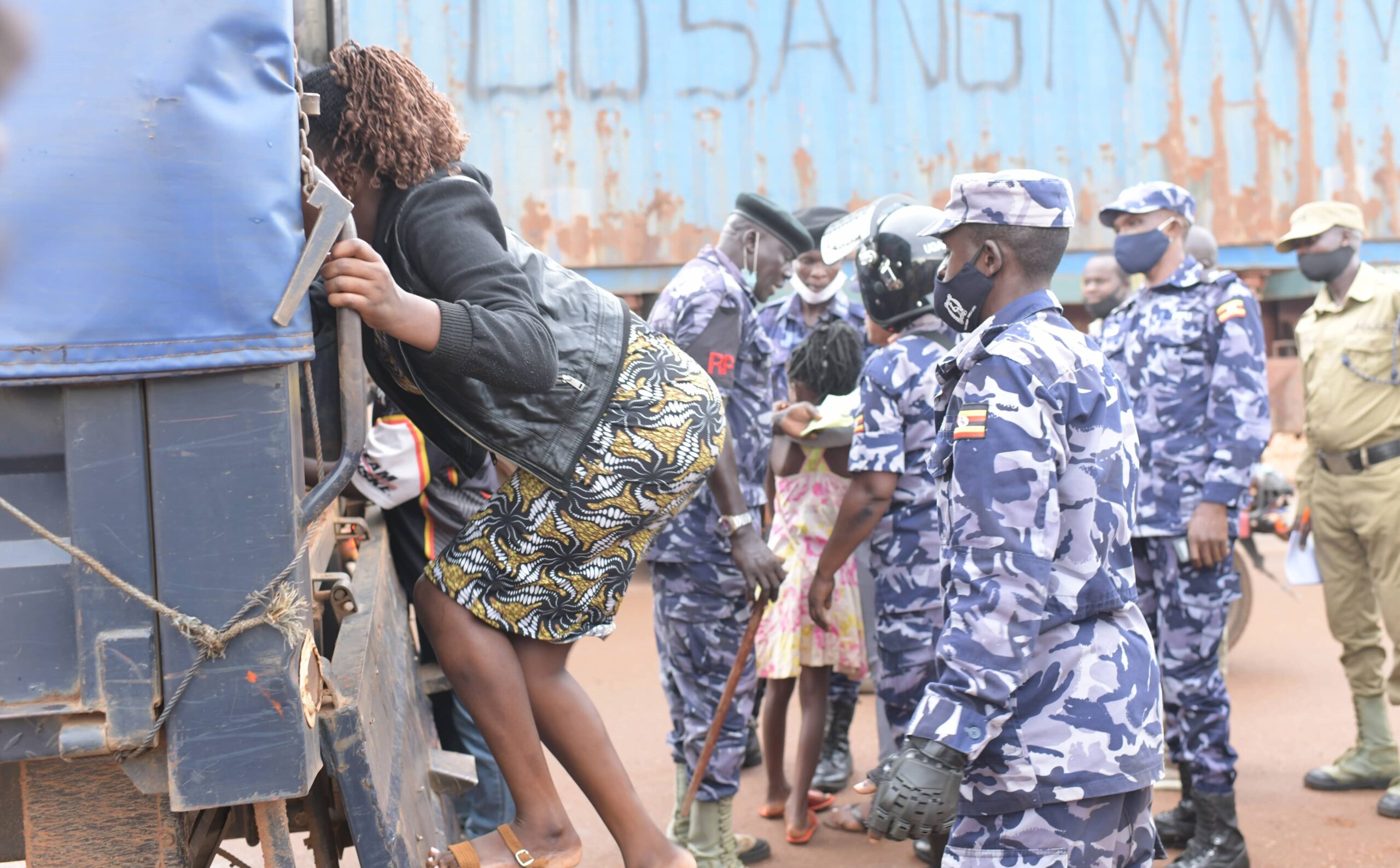 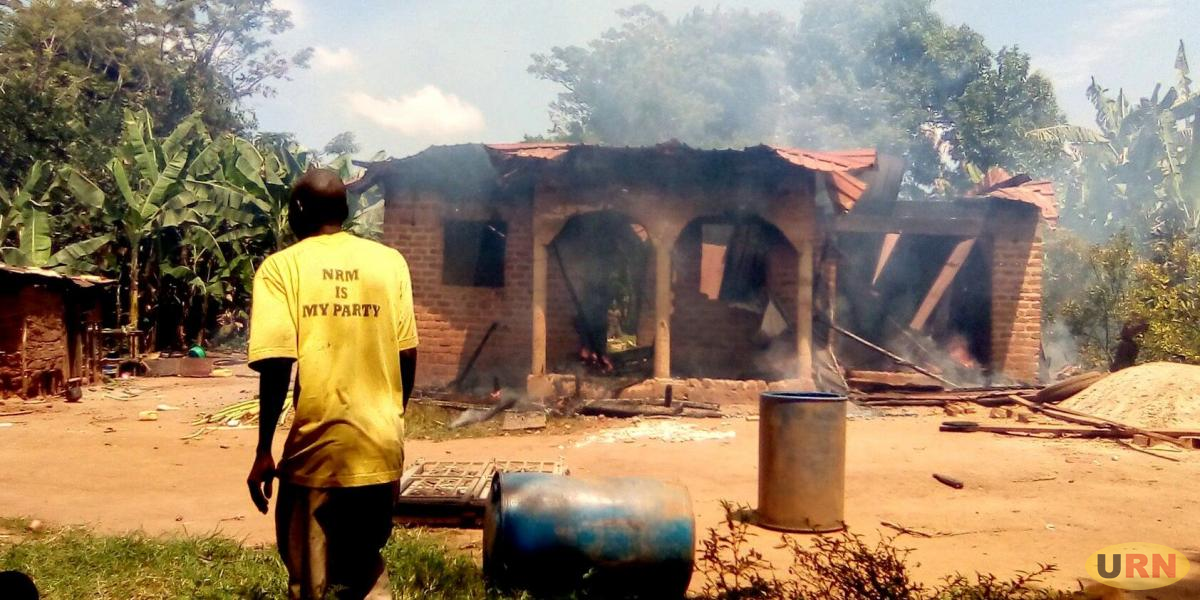