The delegation toured Bantiue open area, including the community school, in order to assess the scale and scope of needs in various sectors

KHARTOUM, Sudan, May 4, 2018,-/African Media Agency (AMA)/- UNHCR, the UN Refugee Agency, and the Sudanese Government welcomed a high-level donor delegation last week, including representatives from, Canada, Denmark, the European Union, France, Finland, Germany, Ireland, Norway, the Republic of Korea, the State of Qatar, Sweden, Switzerland, and the United States of America.
The Representative of UNHCR in Sudan, Ms Noriko Yoshida, welcomed the visitors in Khartoum and said: “We are grateful for the interest of such a big donor delegation to see first-hand the situation of refugees, asylum-seekers and Sudanese host communities. We really count on their generous support in order to meet the enormous needs of the vulnerable people who continue to seek refuge in Sudan.”

The donors had the opportunity to meet senior Sudanese officials in Khartoum and East Sudan, including the Minister of Interior, Dr. Hamid Manan, the Commissioner of Refugees, Hamad El-Gizouli, the Acting Governor and Minister of Finance of Kassala State, Mutasim Mohamed Abakar, as well as other concerned authorities. The Sudanese officials outlined Sudan’s efforts to respond to the needs of refugees arriving in the country, as well as the endeavours to protect refugees from trafficking and smuggling of persons.

In East Sudan, the donors visited Shagarab refugee camps and Gergef reception center on the border with Eritrea, and were able to speak with both newly-arriving asylum-seekers and refugees hosted in Sudan for decades, as well as with children hosted in the centre for unaccompanied children.

“I would like to thank UNHCR and the Sudanese Commissioner for Refugees for organizing such important and successful visits to Shgarab camps, Gergef reception center at the Sudanese Eritrean boarders as well as to Bantiue area in Khartoum in order to look at the needs of the refugees. Sudan really deserves recognition and support from the international community for continuing to receive refugees despite its hard circumstances,” said Ambassador of the State of Qatar to Sudan, Rashid Bin Abdul Rahman Al Nuiami, on behalf of the members of the high-level delegation.

While in Khartoum, the members of the delegation paid a visit to Bantiue area in Jebel Aulia locality, where they met with representatives of the South Sudanese refugee community and listened to their concerns and needs. The delegation toured Bantiue open area, including the community school, in order to assess the scale and scope of needs in various sectors.

“This visit is a message of solidarity, it tells refugees that they are not alone in their hard time. Without generous donor support we would not be able to protect and assist hundreds of thousands vulnerable refugee families who have been forced to flee war or persecution,” Ms. Yoshida concluded. Sudan is one of the largest countries hosting hundreds of thousands of refugees, primarily from South Sudan, Eritrea, Ethiopia, Syria and Yemen. As the country continues to keep its doors open to people fleeing war, hunger and hardship in their countries, international solidarity and resources are more vital than ever.

Given the challenges of responding to humanitarian needs at such a scale, early and adequate donor contributions are vital to ensure protection and lifesaving assistance to refugee in Sudan. Four months into 2018, UNHCR’s appeal to meet the needs of refugees in Sudan is only 14 per cent funded. 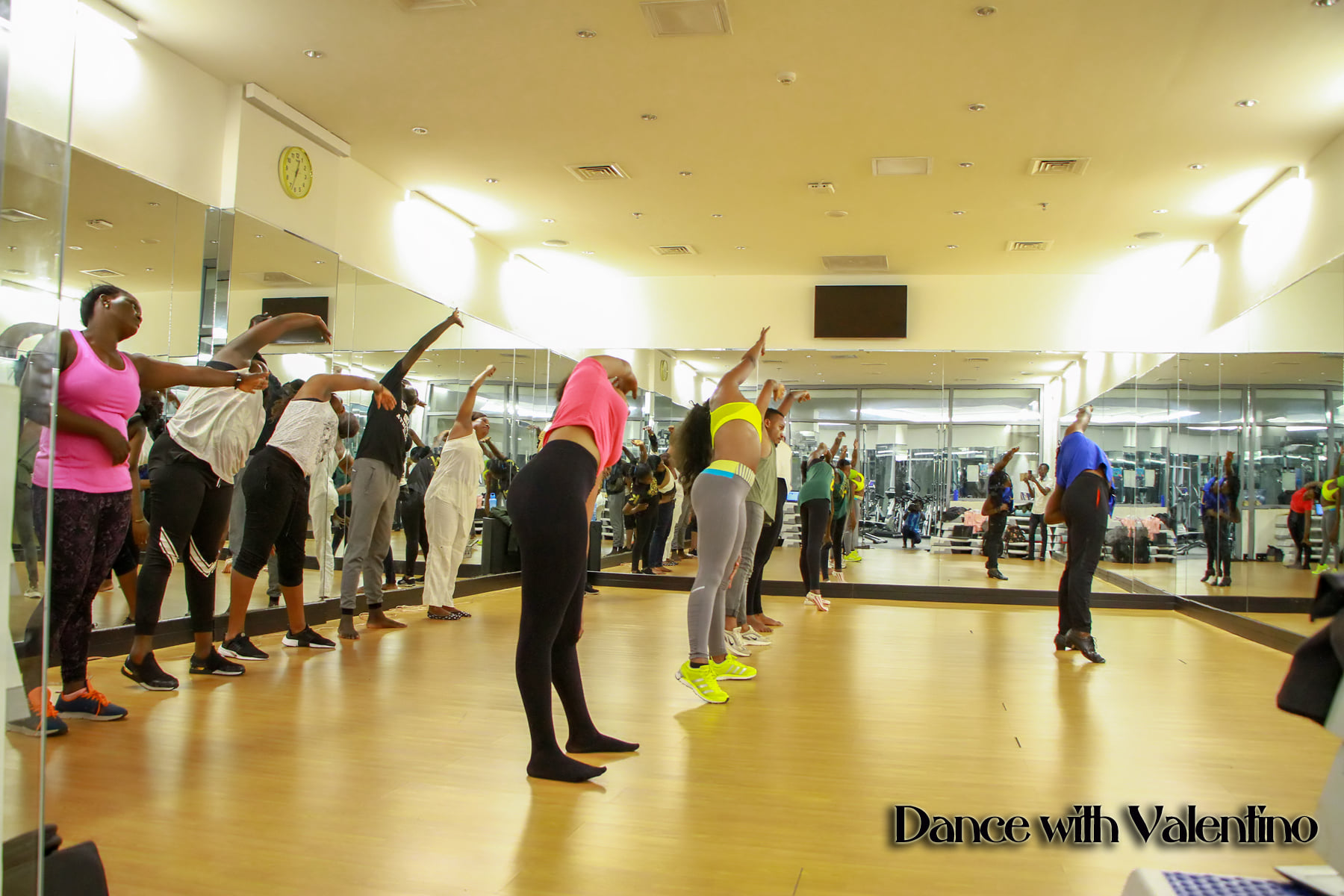