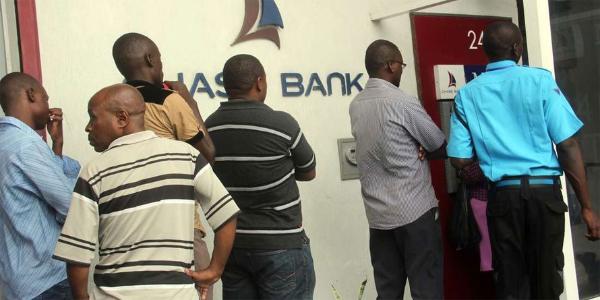 Chase Bank is set to close some of its branches spread across the country following the ongoing takeover of some of its assets by the Mauritian lender SBM Group, reports the Daily Nation.

The troubled lender, whose key banking services such as debit card transactions and mobile money transfer services are yet to resume following an ICT system outage two weeks ago, on Friday said 10 of its outlets will be shut down by August 20, in a move which could see hundreds of its employees rendered jobless.

The Mauritian lender is set to complete the acquisition of certain assets and assumption of certain deposits of Chase Bank, which is under receivership, on August 17 and launch the rebranded branches three days later.

The acquisition will see SBM Group rebrand and open majority of Chase Bank branches and start serving customers on August 20.

“Dear esteemed customer, as you may be aware, this transition is being undertaken on the basis of acquisition of certain assets. In view of this, the following branches effective August 2018 will no longer be operational,” said the lender in a notice to its customers on Friday.

Some of the branches earmarked for a closure includes Kisumu Xpress located at Naivas Supermarket, Pangani Xpress at Oil Libya, the Parklands branch located at Medi Plaza and Delta Branch located at PWC Towers in Westlands, Nairobi.

Other branches affected are City Centre Branch located at the Prudential Building, Garissa branch at Lilac Centre, Kayole branch at Shujaa Mall and the Eastleigh branch at Sunrise Mall.

Chase Bank collapsed in 2016 with deposits of more than Sh100 billion, part of which was returned to small depositors while it was under the care of the CBK.

SBM formally took over Chase Bank mid-April this year upon conclusion of a sale deal.

The bank, whose shares trade on the Stock Exchange of Mauritius, first entered the Kenyan market after acquiring bottom-tier lender Fidelity in 2016 at Sh100.

Shock As Bank Of Uganda Spends Shs3bn On External Lawyers 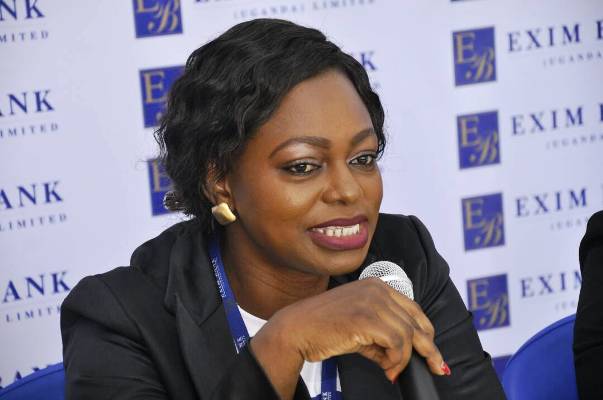