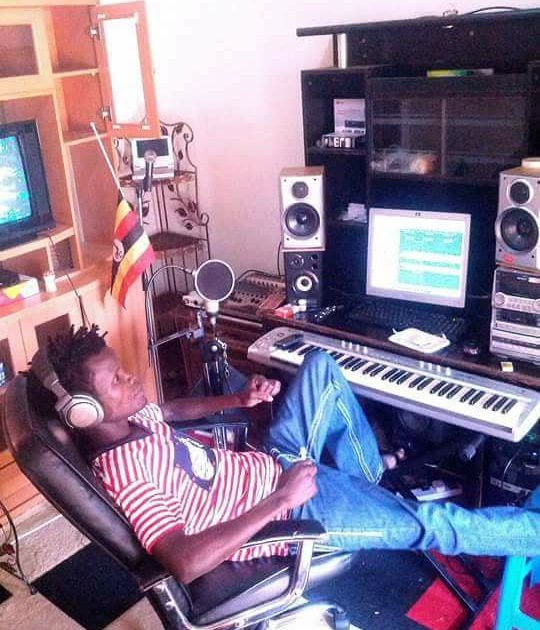 According to treports, Busulwa put down some of Uganda’s chart topping songs died during an operation to treat wounds he sustained in an accident.

There has been an outpouring of emotion social media site, Facebook with many describing him as talented.

Lindah Hughes wrote, “Although he was an accomplished songwriter, we actually connected more talking about his dreams. He has had dreams of helping his countrymen for years, and that is what we talked about mostly. His heart ached to bring relief to the young people of Uganda. And every day he plugged away at solutions. He private messaged me last week with the news that he had finally gotten support from the right people to start making his plans come together. I would really like to see his work continue.”

“My neighbor and friend we worked together on several project,may God take your soul in a special place sleep well soldier,” Bettina Tumuhaise aka Praising posted.

He will be laid to rest on Wednesday in Kyengera.

These are some of the hit Songs he has written 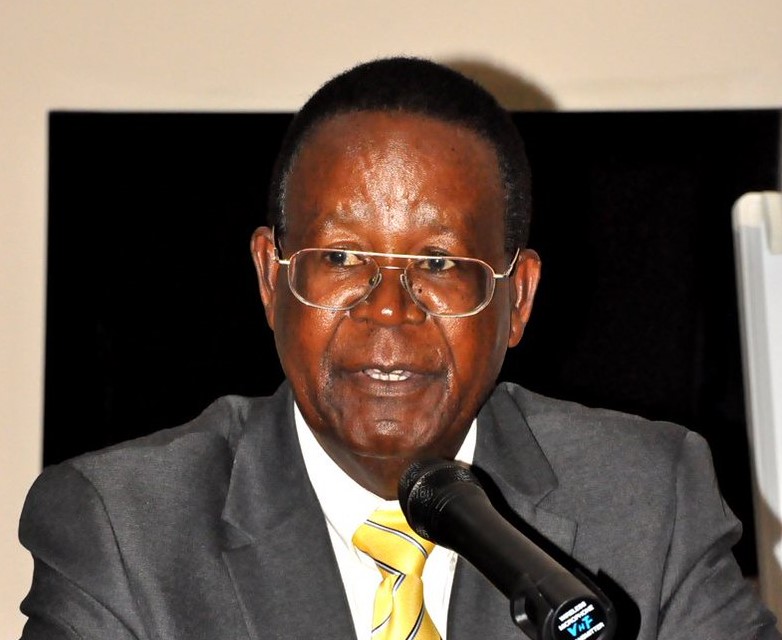 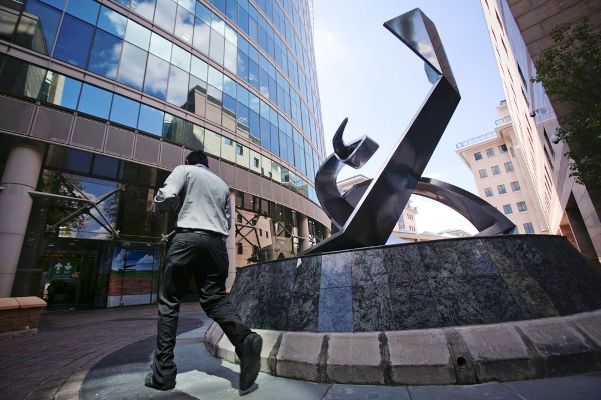 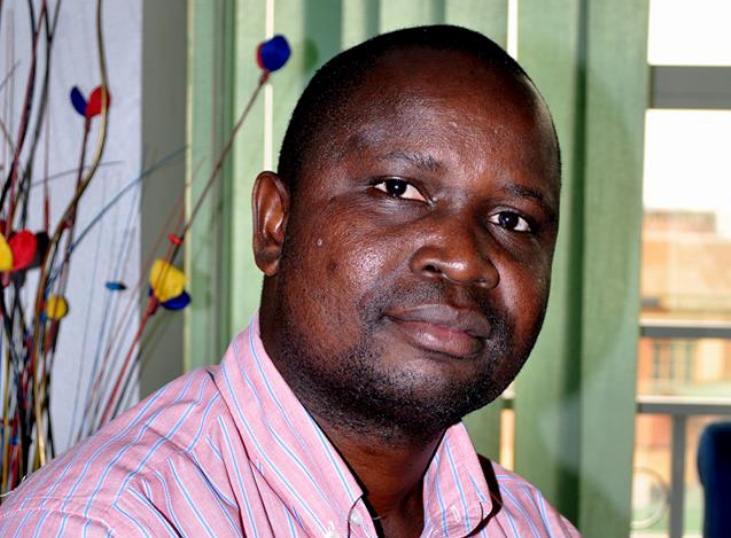