President John Magufuli has explained the decision of his government to ban sugar importation from Uganda saying there were some traders who used the opportunity to bring in smuggled products.

He made the remarks when he was addressing a joint press conference held at State House in Dar es Salaam on Thursday, August 8, attended also by his Ugandan counterpart Yoweri Museveni who is in Tanzania on an official visit.

The event, which was broadcast live through a local TV station, was also attended by ministers from Uganda and Tanzania.

“We were informed of smuggling of sugar products to Tanzania from Uganda. This is why we issued an embargo to stop the illegal activities,” he said.

He further established that the government was no longer interested in sugar importation business from neighbouring countries, citing that there was a huge sugar stock in Tanzanian market.

“Tanzania is not a dumping place. There is enough amount of imported sugar in Tanzania,” he said.

This was a response following complaints raised by Ugandan traders that their sugar cargo was being denied entry into Tanzania.

The Uganda Revenue Authority (URA) recently said that  Tanzania had slapped a 25 per cent import duty on sugar from Uganda, contrary to the zero rate recommendation by the EAC Community Common Market Protocol.

URA assistant commissioner for public and corporate affairs, Mr Vincent Seruma, said at the weekend that sugar (alleged to have been smuggled into Uganda from Kenya) that had been exported by a private firm in May had been denied entry to Tanzania and forced to return.

The firm, according to URA, had exported 12,000 bags of locally manufactured sugar.

“Under the EAC Common Market Protocol, this [sugar] is supposed to enjoy preferential treatment at 0 per cent Import Duty within in EAC partner states because it is wholly produced in Uganda. However … Tanzania decided to impose duty of 25 per cent, a violation of the EAC rules of origin and the Common Market Protocol,” he said.

Commenting further, President Magufuli said he was aware of reports that more than 20 trucks from neighbouring country carrying sugar have been seized at Sirari along the Kenya-Tanzania border when they were trying to enter the country illegally.

Following the Ugandan President’s visit to Tanzania, the two heads of state held talks and have pledged to speed up implementation of Uganda-Tanzania Crude Oil Pipeline, among others.

The two presidents also pledged to strengthen socio-economic and diplomatic ties between the two governments. 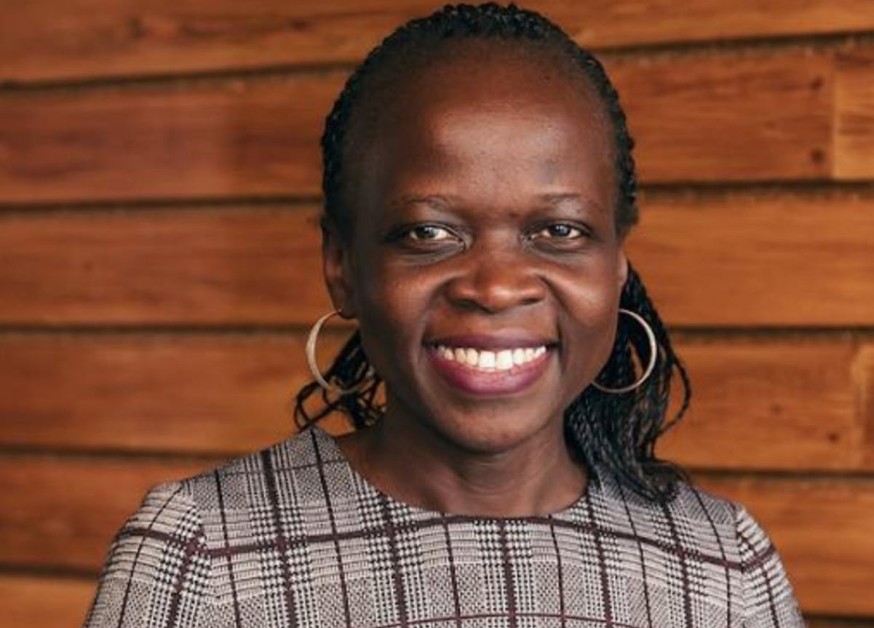