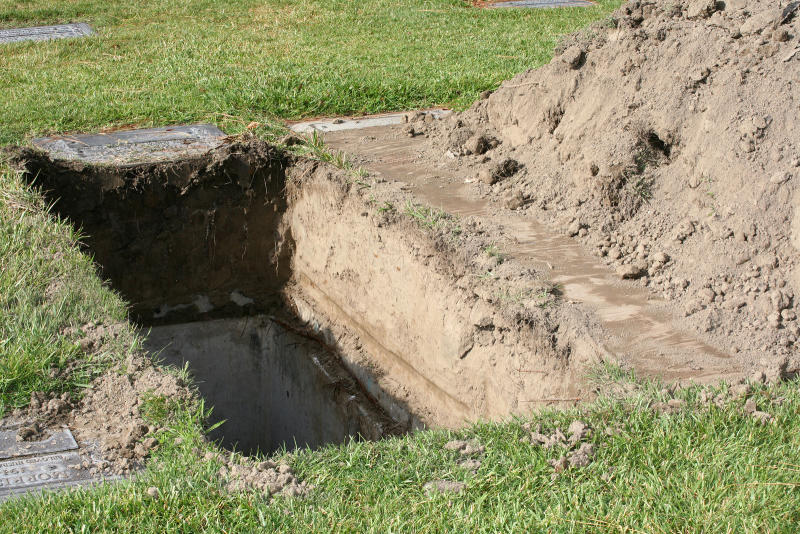 A priest of Bethlehem Church in Railway village in Lumakanda, Lugari sub-County in Kenya last week dug a grave in readiness for his demise, reports the Standard.

This, the wife said, was to express his fury following a domestic tiff with her. Joel Abwavo, a father of six, says he has done nothing wrong culturally or even spiritually and people should leave him alone.

However, this did not stop villagers from gossiping, with elders threatening him with dire consequences from ancestors. His wife, Sarah Makungu told Crazy Monday that the husband has an alcohol and temper problem, which lead him to do all manner of odd things to express annoyance. “He is a pastor and drinks, that one everyone knows and his anger is also hot and often unpredictable,” said his wife, adding that before he dug the grave he had chased her away.

“He kicked me out of the home, forcing me to go to my parent’s kipkaren home,” she said.

She returned with his uncles to sort the domestic problem, only to find a freshly dug grave besides their house.

When she asked her husband who had died or even dug the grave, the man became angry and threatened to beat her up. “Leave me alone I have not dug anyone’s grave but mine,” he is said to have fumed, but was later forced by locals him to fill it up to avoid inviting bad omen to the family. 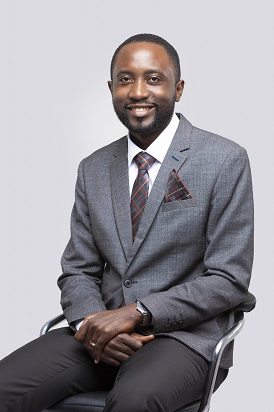