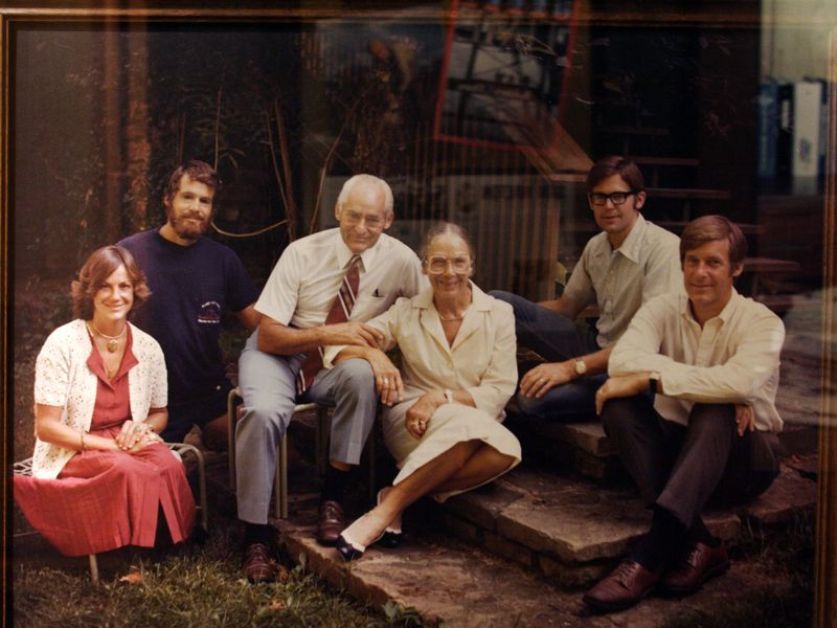 For once the seats were empty in the Bud Walton Arena, home to basketball’s Arkansas Razorbacks and, each summer, host to fathomless wealth.

Covid-19 had come to Walmart Inc. country, canceling the retailer’s “Associate Celebration.” Gone were the thousands of employees, the cameos by Katy Perry or Tom Cruise and the traditional appearance by the heirs of Sam Walton, the world’s richest family.

But even a pandemic hasn’t stopped the relentless growth of their fortune. The Waltons are richer than ever, adding $25 billion (UShs92 trillion) in the past year to take their combined fortune to an estimated $215 billion (UShs792.5 trillion). This is seven times bigger than Uganda’s economy.

Years of investment in Walmart’s supply chain and e-commerce capabilities saw a surge in first-quarter sales despite widespread carnage in the U.S. retail sector.

With that much money, you could pile $1 million onto each of the 19,368 seats in the Walton arena and still have enough left to give Walmart’s 2.2 million associates about $90,000 each. The family’s unprecedented fortune is almost $100 billion more than the Mars candy clan in second place.

Kiki McLean, a spokeswoman for the Waltons, declined to comment.

The Ozark clan aren’t the only ones to have prospered this year even as the overall net worth of the planet’s richest 25 dynasties held steady at $1.4 trillion.

India’s Mukesh Ambani has pulled in more than $20 billion of investment for his digital platforms since April, boosting Asia’s biggest fortune by 61% in the past year even as brother Anil struggled.

The concentration of gains mirrors Bloomberg’s ranking of individual billionaires, where Jeff Bezos is similarly pulling away from the rest. Bezos, who would rank second if featured, doesn’t qualify for the family list as his wealth is first generation (see methodology).

These outsized fortunes have sharpened calls for wealth taxes at a time when a pandemic and the Black Lives Matter protests have highlighted runaway inequality.

Politicians on the left including Alexandria Ocasio-Cortez and Bernie Sanders have delivered blistering attacks on widening inequality and the growing wealth of billionaires. Former Vice President Joe Biden, the presumptive Democratic nominee, hasn’t embraced a wealth tax, but he’s campaigning on higher rates on the rich and corporations, as well as the closing of estate-tax loopholes.

Even this year’s fallers, including the Kochs who were hit by the oil price crash, and the Kwoks, whose property empire is reeling from the Hong Kong protests, will endure.

“One of the powerful things about intergenerational wealth is they have very long-term time horizons,” said Karen Harding, who heads up the private-wealth group at Boston-based NEPC, which advises ultra-high-net-worth families. “Most family offices are in a position to accept markets go up and markets go down.”

That’s partly testament to long-standing advantages vast wealth affords. Bolstered by years of strategic diversification and family offices that can rival investment banks in their scope and sophistication, the 0.001% can weather economic and social turmoil.

“Of course there was concern when the market sold off,” Harding said. “But quite frankly a lot of families viewed it as an opportunity.”

For one, it made some investments far cheaper. Valuations had become so high that putting capital to work was often prohibitively expensive. Some families were able to act before the markets rebounded. The Kochs may have shed $15 billion this year, but still made a $200 million bet on rental homes in May.

The selloff also created opportunities for succession planning by enabling assets to be transferred to the next generation at depressed valuations.

These considerations are impossibly distant for most in a year when U.S. unemployment is spiking and the federal government resorted to mailing its citizens checks. But the Waltons’ record pile is a telling illustration of the long-lasting impact of that kind of forward planning.

In 1953, almost a decade before he opened the first Walmart, Sam Walton put his assets into a partnership and gave a 20% stake to each of his four children, leaving the remainder for himself and his wife.

“The best way to reduce paying estate taxes is to give your assets away before they appreciate,” he explained in his autobiography. 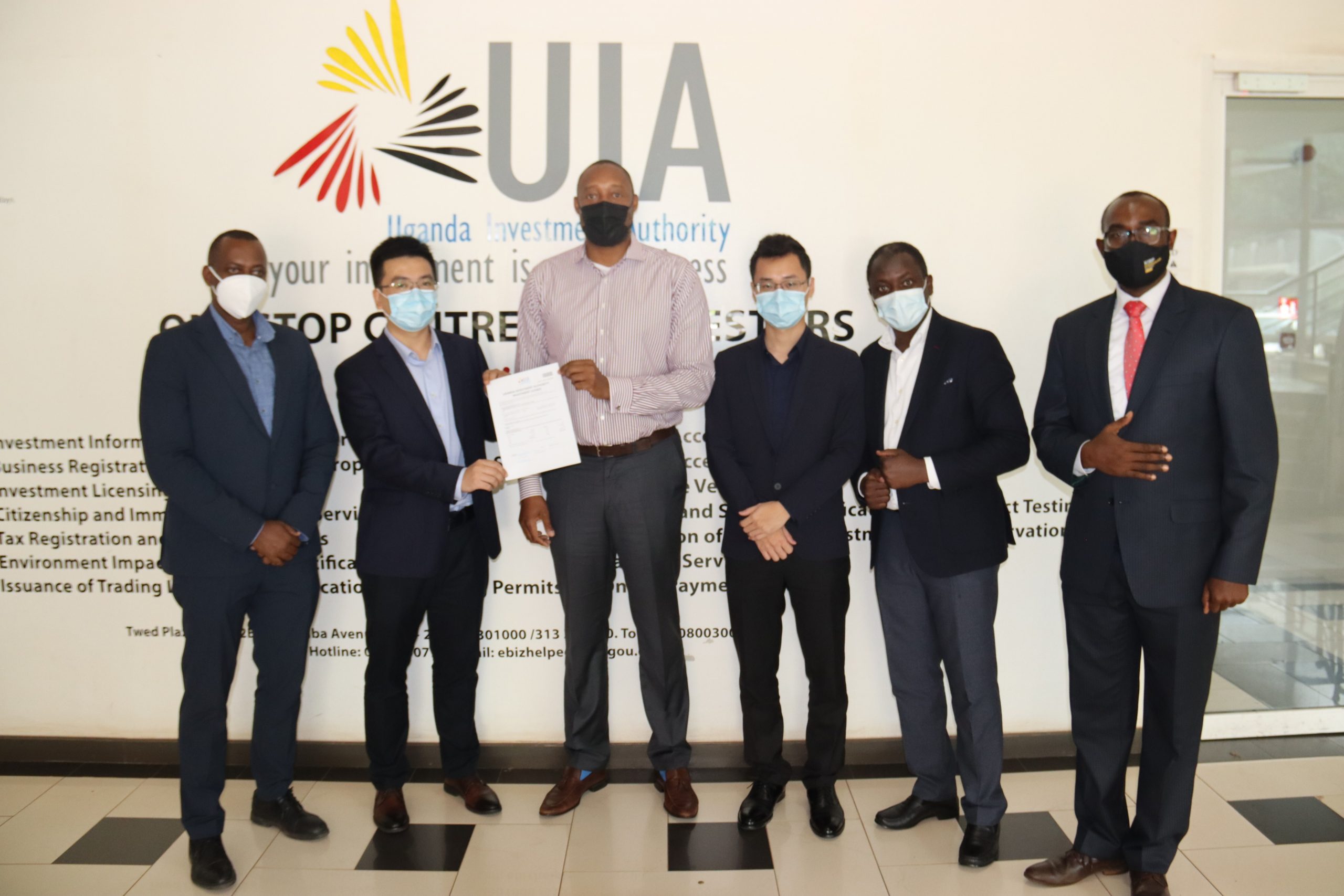 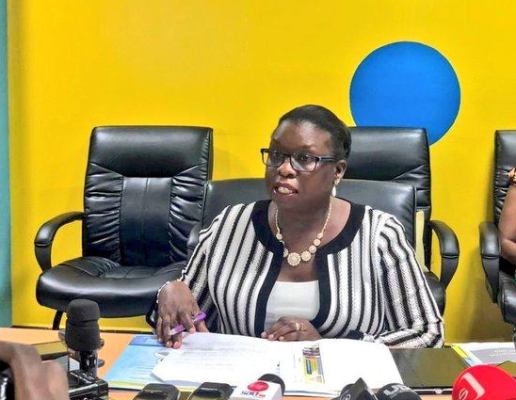 Why URA’s Taxpayers Appreciation Month Is Focusing On SMEs 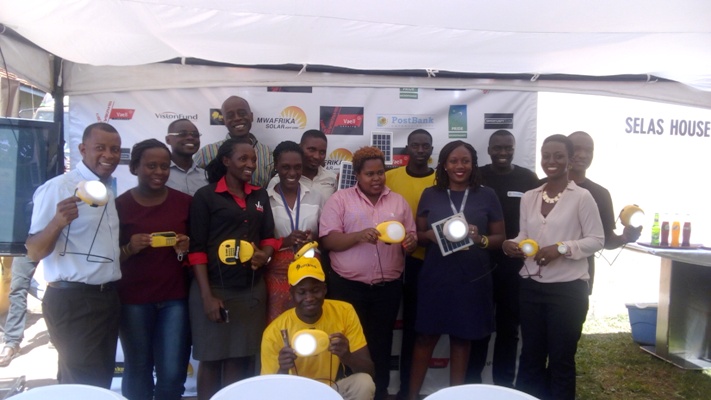