Tanzania’s President John Magufuli has signed an agreement for the construction of a controversial hydro-electric power project in one of East Africa’s best known game reserves.

The power plant on the Rufiji River in the Selous Game Reserve is to be built by two Egyptian firms at a cost of more than $3bn (£2.4bn).

The project has been strongly opposed by conservationists who warn it would cause irreversible damage to the wildlife habitat, and impact the lives of about 200,000 people who depend on the environment.

The Selous Game Reserve is a Unesco World Heritage site and is home to a vast array of wildlife. 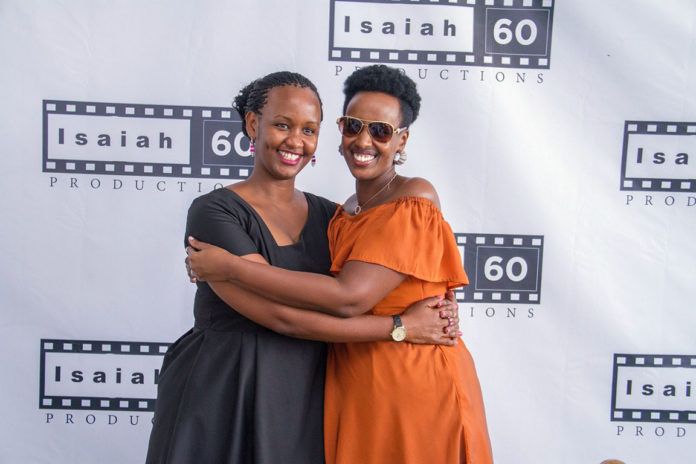 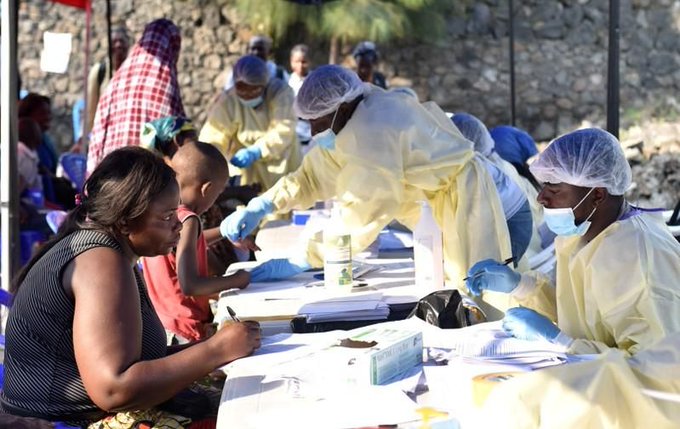