Members of Parliament  have rejected a proposal in The Succession Amendment Bill 2018 that seeks to award spouses 50% of the deceased’s properties while children giving children only  9%.

The lawmakers have described as unfair a provision in section 13 of the Succession Amendment bill 2018 that proposes children to part with 9% in the distribution of the wealth of their deceased parents, while giving spouses 50%.

The Bill proposes to give 9% to the dependant relatives and 41 % to lineal descendants in case the deceased person didn’t leave a legal will.

The MPs made their submission today during the high level dialogue meeting on the pending gender bills held at Golf course hotel in Kampala organized by Uganda Women Parliamentary Association (UWOPA) and UN-Women.

Buyende Woman MP, Veronica Babirye Kadogo, said that the proposal is unfair to children especially when the deceased was a woman because her contribution would seek to benefit the polygamous man’s children of other women.

Kadogo said there is need to change the particular provision as it’s unfair to the children.

“Because if you say the 50% is going to the spouse, it means it is going to the other children which you don’t know. Actually, 50% should go to the children and children shouldn’t get less than 50% in any case. Me as a mother, I am working for my children, in any case, children should get 100% if it is my property I have worked for as a woman. I can only agree that the 50% goes to the spouse if there are properties that we share,” Kadogo said.

Ngora County MP, David Abala argued that if both the husband and wife die, 75% of the properties should go to children.

“The distribution isn’t a good one. The 75% should actually go to the children not the wife. Let me tell you, in the event of my death, my wife may get another man,” he said.

Pamela Akello  from Justice Centre Uganda also rejected any percentage giving much wealth of the spouse to children, adding that some spouses could be with many children from other woman.

“For us women who are married or cohabiting, we look at men as sperm donors, some men donate so much and in very many places so at the time of their death, as the pivotal wife on the burial day, that is when you realize that you have 80 children. I am giving you a scenario where you have been the sole bread winner not the husband, you are a legal wife, you are the one who has been working for these properties, we are saying let children take 75%. For us, who are sole bread winners, we produce one or two kids, now you are talking of other children coming in, I just don’t get that,” said Akello.

The Succession Amendment Bill 2019 was tabled by Deputy Attorney General, Mwesigwa Rukutana and the bill had earlier been tabled by Rosette Kajangu (Mbarara Woman), but was taken over by Government.

The Succession Act in its current form provides for equal distribution of estates of deceased parents amongst all the children, regardless of age or the level of dependency on the deceased at the time of death yet, increasingly, many estates have adult and minor beneficiaries who have different levels of dependency and in some instances there are children who are above 18 years but still in school. 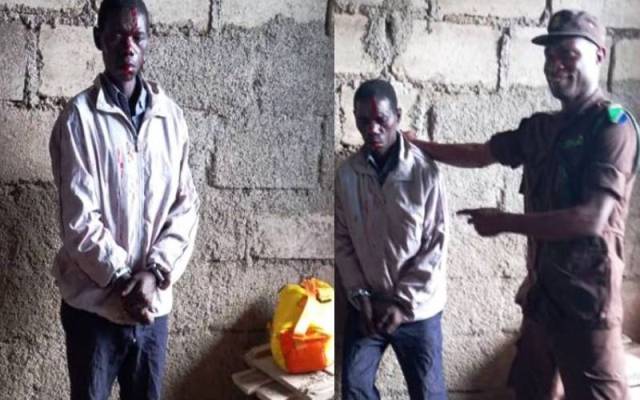 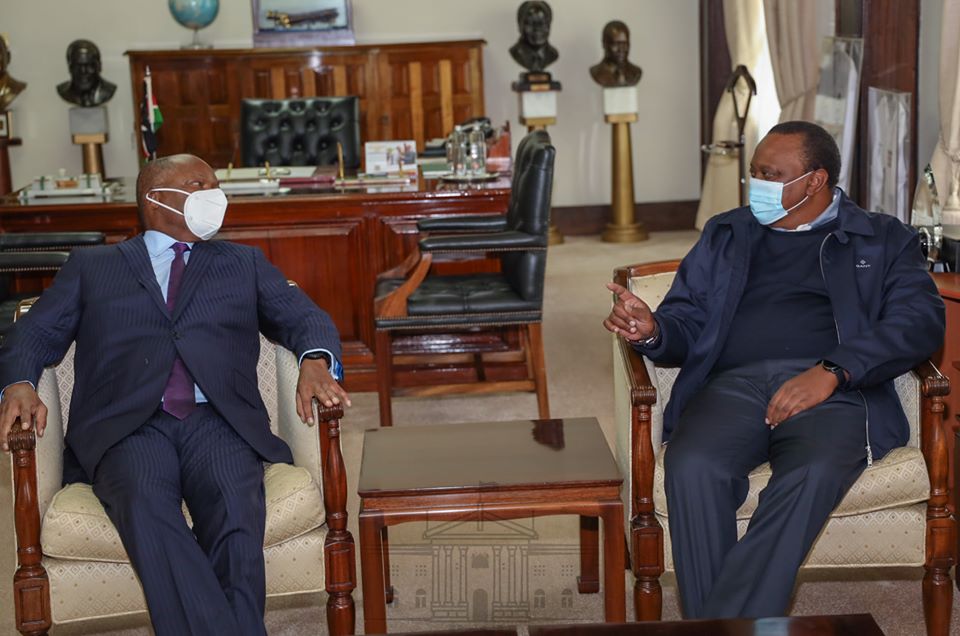