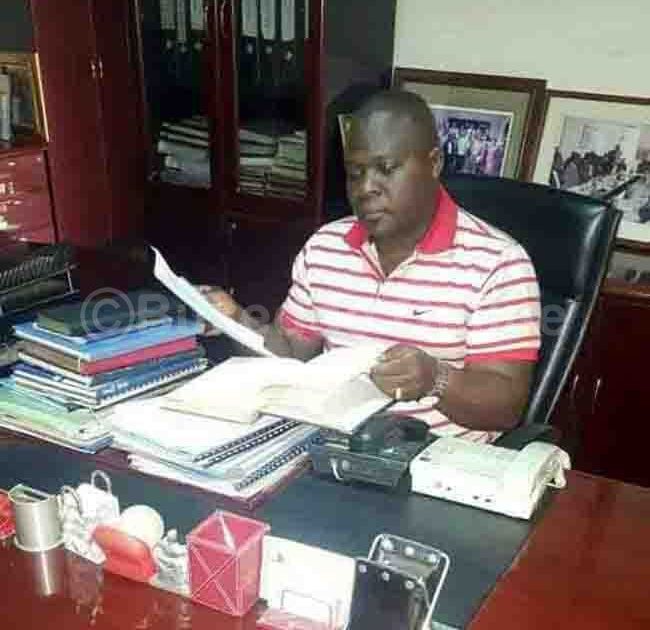 A brother to renown city tycoon Godfrey Kirumira has been murdered in cold blood, reports indicate.

Sources reveal that Baker Kirumira, 40, was killed on Sunday morning at his home in Kira.

He was attacked and killed  from his  sitting room,body wrapped in a carpet and  put in his vehicle,” Owoyesigire revealed.

Police added, “We have arrested Ivan Mukisa, a student of Standard High, Derick Katelega and Sharon Kagimu 12years are all helping out with the investigation.”

A manhunt has commenced for a gentleman only identified as Ken who is who police wants to help in investigations. The deceased’s body has been taken to Mulago Hospital for a postmortem. 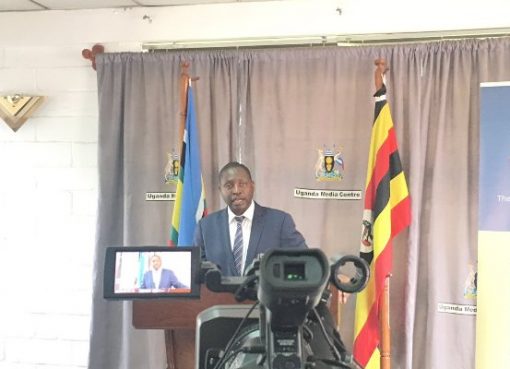 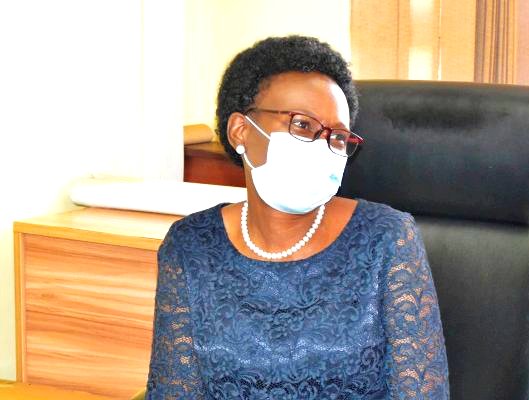