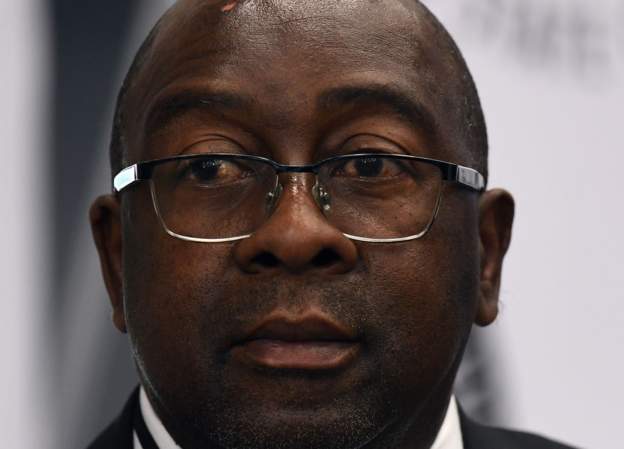 South African President Cyril Ramaphosa has announced the resignation of Finance Minister Nhlanhla Nene, who faced criticism over his meetings with the controversial Gupta family.

“After due considerations of the circumstances… I have decided to accept his resignation,” the president said during a news conference.

Mr Nene admitted last Friday for not being truthful about his meetings with the Gupta family, who are accused of using their friendship with former President Jacob Zuma to obtain government contracts.

The Guptas and Mr Zuma have denied any wrongdoing. 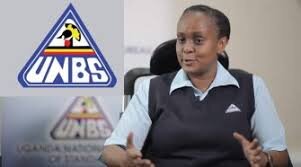 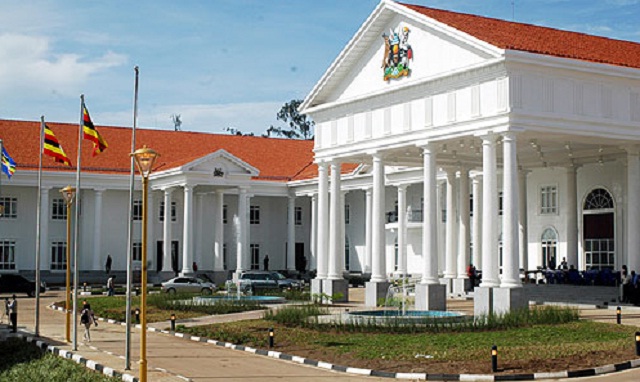 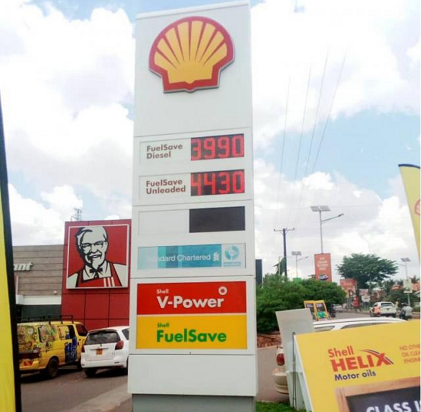