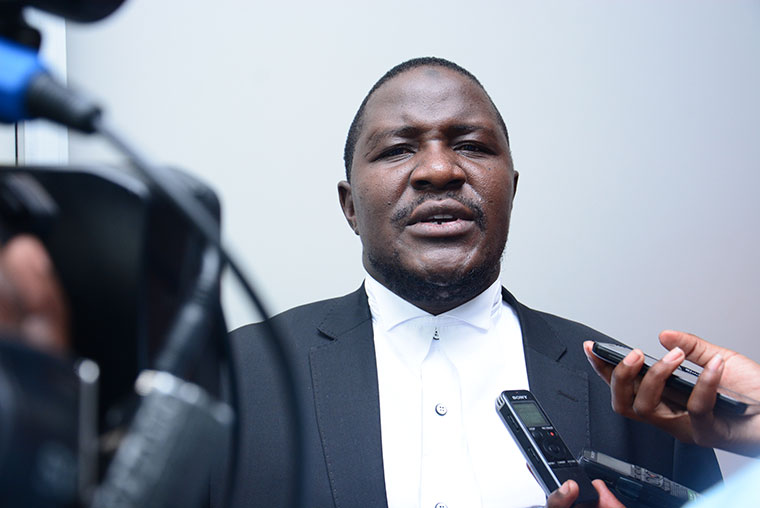 Asuman Basalirwa, the Bugiri Municipality MP argues that they effectively represented their voters

Legislators whose election to the 10th Parliament has been queried by the Supreme Court say that it is government and the Electoral Commission that need to be held accountable.

A panel of five Justices including Mike Chibita, Paul Mugamba, Faith Mwondha, Ezekiel Muhanguzi and Percy Night Tuhaise ruled that the Constitutional Court was right to eject the MPs from parliament for being elected in non-existent constituencies.

The Justices say that the elections were neither conducted in a general election nor as a way of by-election which are the only recognized ways of electing Members of Parliament.

Hashim Sulaiman, the Nebbi Municipality MP says that he was elected for the seat after a vacancy in the newly created municipalities was declared by the government and the Electoral Commission (EC).

“So, I came in as any other Ugandan to participate and I went through. I didn’t know that the seat was non-existent and I still believe that I represented my people rightly,” he said. “If there is any problem they should fault government and the Electoral Commission and not us.”

Regarding the money earned during the 10th parliament term, Hashim said that suggestions by sections of the public for them to pay back the money are not reasonable since they only participated in an election that was conducted by authorities.

Asuman Basalirwa, the Bugiri Municipality MP argues that they effectively represented their voters in the 10th parliament and also made laws during the period that the court has pronounced itself on.

He also argues that asking them to refund money means that even all the work and laws passed were illegal.

The Supreme Court described their election in the previous term of Parliament as improper since they were conducted prematurely for non-existent vacancies.

The Court did not pronounce itself on the money they earned illegally but ordered the six to pay costs to the petitioner Eddie Kwizera after their appeal was dismissed.

Justice Chibita who wrote the majority decision said: “The petition was filed before the said elections were held with one of the remedies sought being a permanent injunction barring the holding of the elections therein. The nullification of the said elections was a mere consequence of the declaration that the constituencies were unconstitutionally turned into vacancies. As such, the appellants reliance on the case of Theodore Ssekikubo and others Versus Attorney General (2005) is unfounded.”

In an earlier Constitutional Court decision, Justice Christopher Madrama Izama held that the elections conducted in these six municipalities were not elections for an office of MP existing under the Constitution. He also noted that the seats contested for did not have a vacancy and were already represented by elected MPs in the 2016 general election. 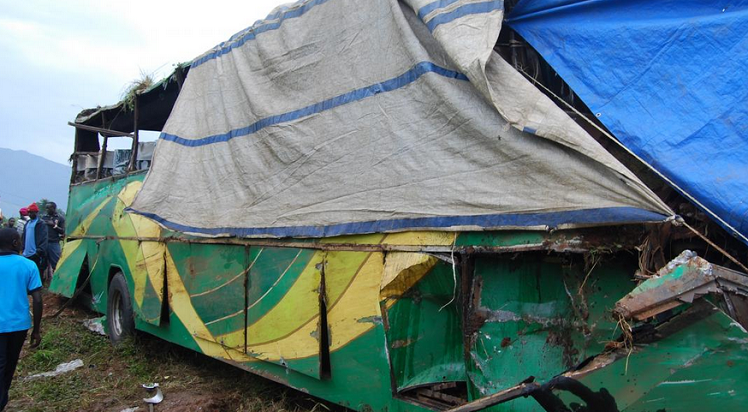