Two government agencies, Uganda Revenue Authority (URA) and Uganda National Bureau of Standards (UNBS) have assured Ugandans that there is no ‘bad’ sugar on the Ugandan market.

This is after a government newspaper, The New Vision run a story on Friday 3rd August, 2018 titled “BANNED KENYA SUGAR SNEAKED INTO UGANDA”, a narrative that is contrary to the facts.

“This shipment was loaded onto Ship MV-Wankyo under the full supervision of URA customs officials,” Vincent Seruma, the Assistant Commissioner -Public and Corporate Affairs at URA said on Friday in a statement.

Seruma further noted that the continuous holding of this shipment at Mwanza despite several engagements to get it released by Customs resulted into the frustration of Kakira Sugar Works.

The shipping company MV Wankyo as a result of this incurred a lot of daily storage costs and general loss of business.

“It is against this background that Kakira Sugar Works decided to have the shipment shipped back to Uganda. The process of offloading this shipment at Jinja pier was conducted in a customs controlled area under the full supervision of URA customs enforcement,” he said, adding that the governments of Uganda and Tanzania continue to engage on resolution of such disputes which affect export/import relations between the states.

“The narrative reported by The New Vision is therefore not true. Our partners the media are encouraged to be more accountable to the public by thoroughly researching the facts prior to publishing stories for balance and accuracy,” he added.

In a related development, UNBS said their investigations have since established that the sugar reported belongs to Kakira Sugar, a local manufacturer certified by UNBS, contrary to the media reports that it had illegally been imported into the country.

“The Uganda National Bureau of Standards (UNBS) has instituted consumer protection measures to ensure that contaminated sugar is not imported into the country,” UNBS said, adding that  since June 2018 it has cleared 437 consignments of imported sugar after samples tested were found to comply with the required national standards.

In addition, the UNBS market surveillance team randomly picked over 120 samples from Kampala, and border towns of Mbale, Busia, Malaba, Tororo, which were taken to UNBS laboratories for further testing and analysis.

“Fromthe laboratory analyses, it was established that all the samples tested did not contain heavy metals such as copper, lead, mercury that may have adverse effects on human health,” the body   said, adding: “based on the tests done so far, the current sugar on the market is safe for human consumption.” 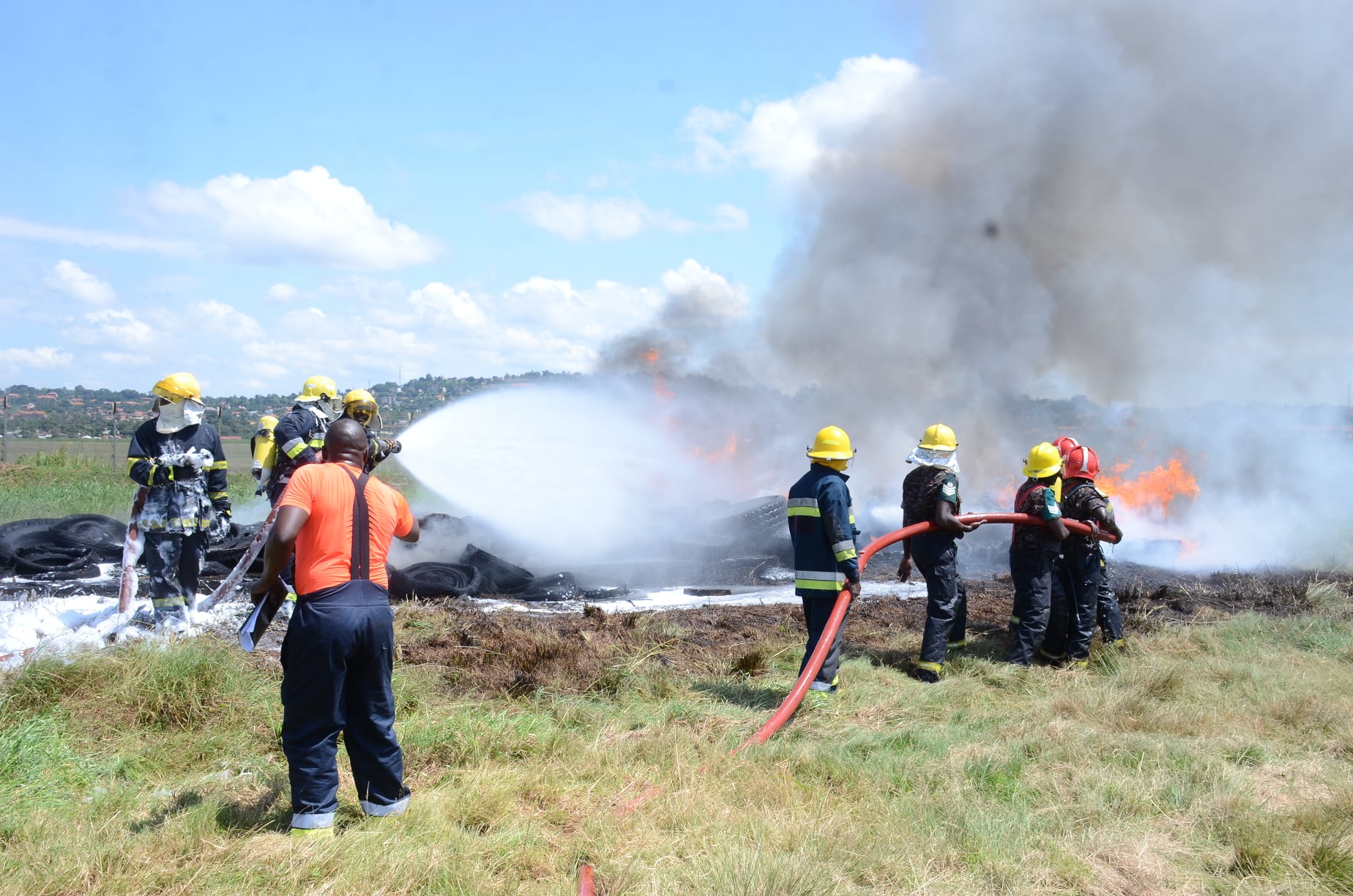 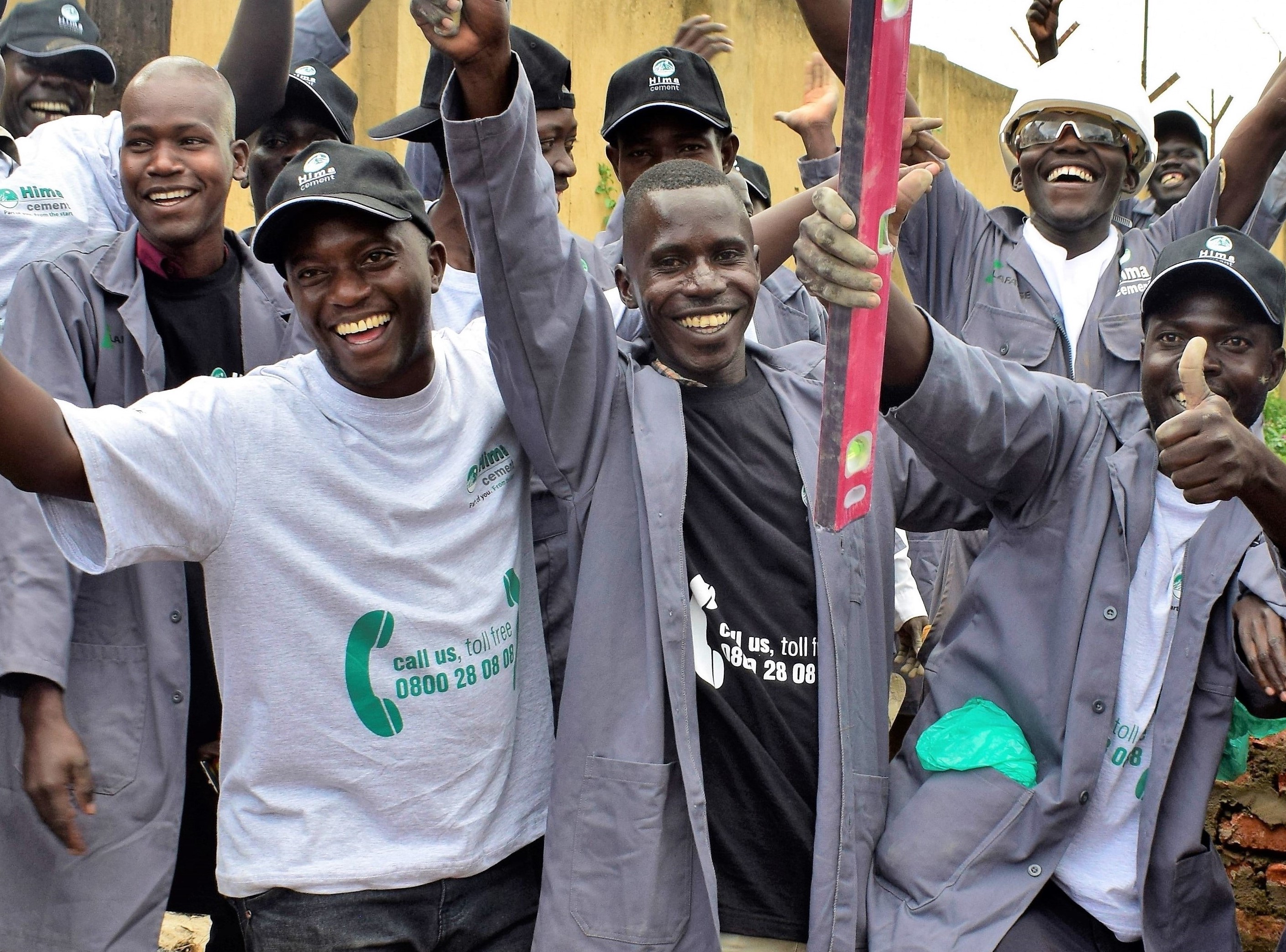 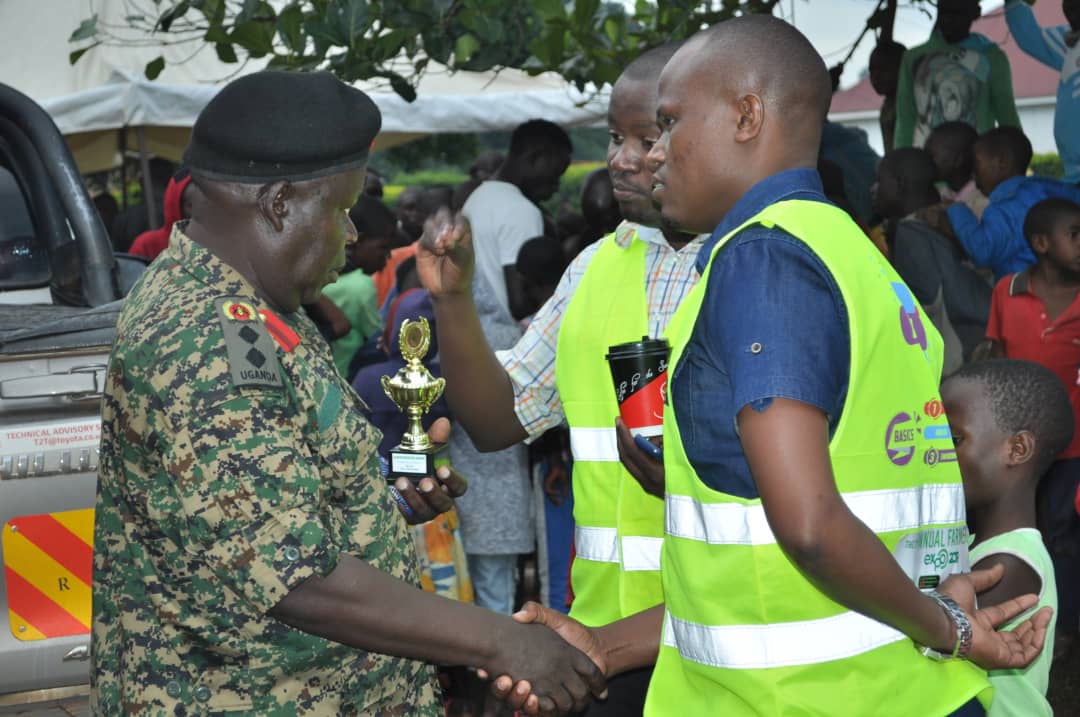