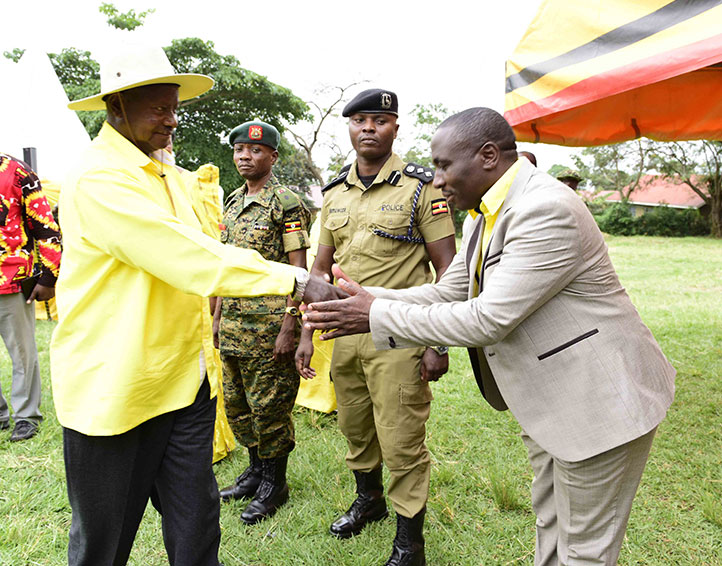 Bughendera County Lawmaker Christopher Kibanzanga on Wednesday joined majority of his colleagues in parliament in voting to lift the Presidential Age cap from Uganda’s constitution.

Kibanzanga is a brother to embattled Rwenzururu Kingdom Omusinga, Charles Wesley Mumbere who is facing various charges following the clashes at his palace in November 2016 that left more than 100 people dead.

However, his Kasese colleagues all voted to ‘NO’ to the proposal by the Legal committee of parliament to amend Article 102 (b) of the constitution.

Following the bloody clashes, the State has since slapped several charges ranging from treason and terrorism, to murder and aggravated robbery against the king and his co-accused subjects.

On February 6 when King Mumbere was granted bail, the State set him tough conditions, including not setting foot in Rwenzori sub-region. He was restricted to move in only three districts of Kampala, Wakiso and Jinja. 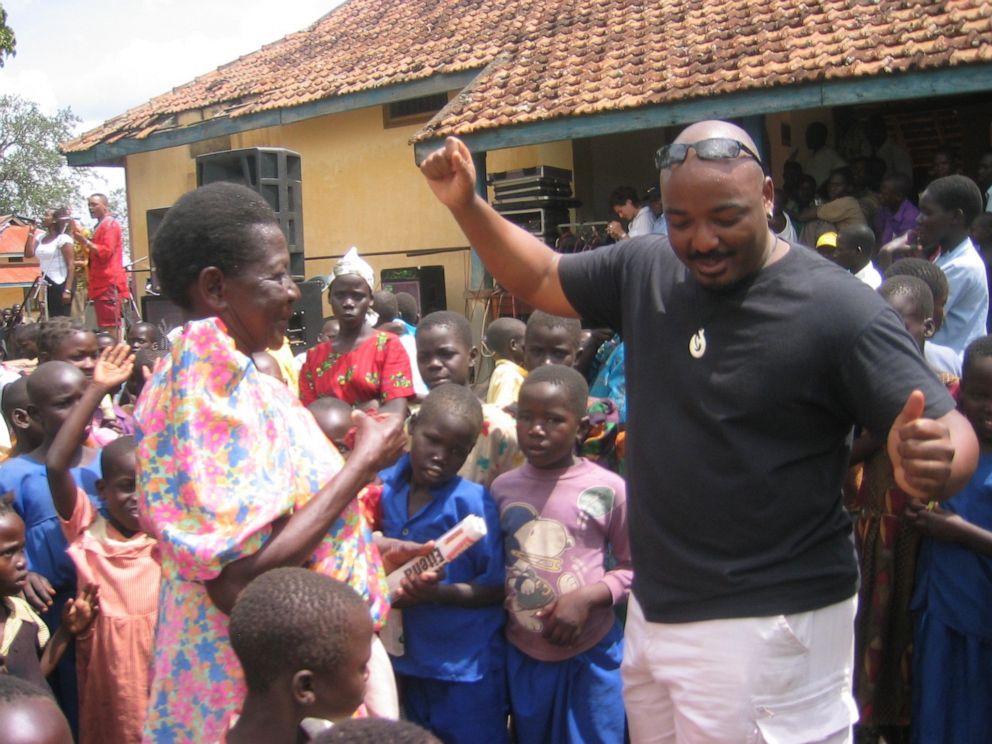 DETAILS: How CIA Agent Faked Being Jazz Artist To Spy On Uganda

Donald Trump Becomes 3rd US President To Be Impeached