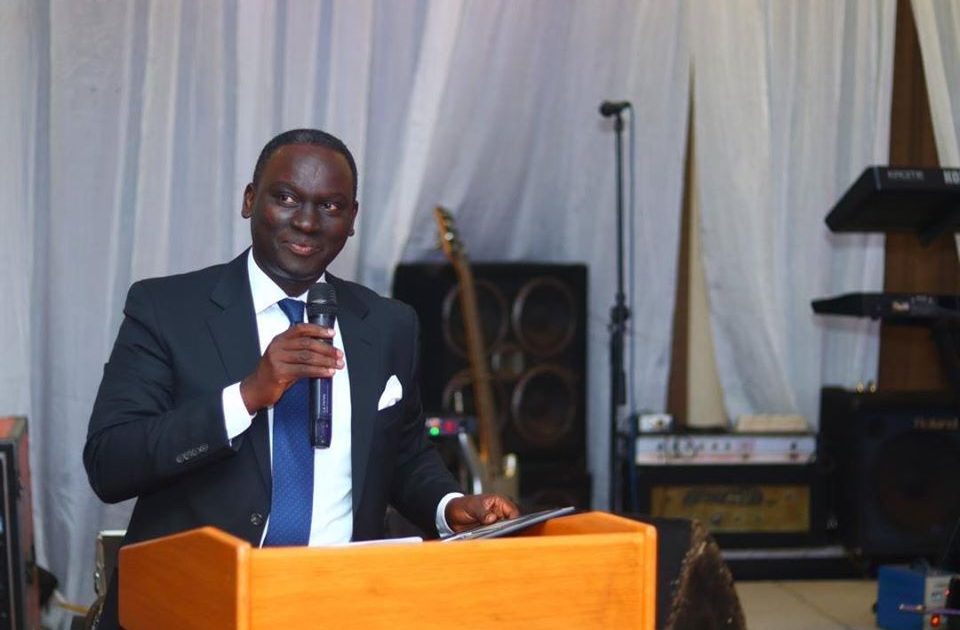 Broadcasters in Uganda under their umbrella body, the National Association of Broadcasters (NAB) have condemned the brutality, harassment, and attack on ordinary Ugandans and journalists by security forces while enforcing the COVID-19 lockdown and curfew.

It should be noted that on Monday, March 30, 2020, President Yoweri Museveni declared a nationwide curfew and lockdown as some of the new stringent measures in the ongoing fight against the spread of the deadly Coronavirus.

A joint task force of officers from the Uganda Police, Uganda People’s Defence Force and Local Defence Units have since stepped up efforts to enforce the new measures.

However, in enforcing the measures, security officers have been caught on camera clobbering and harassing Ugandans.

Against the above background, in a letter dated April 3, 2020, Kin Kariisa, the NAB Chairperson, who is also the Chief Executive Officer of Next Media Services, wrote to the Minister of Information and Communications Technology, Judith Nabakooba, protesting the highhandedness used by the security forces while carrying out their operations.

Kariisa (pictuted) says that whereas NAB supports all government efforts to curb the spread of the Coronavirus and have carried all government and approved messages on their various platforms, government security forces seem to be working against their efforts which curtails their operations.

“On the evening of the 2nd of April, 2020, a Vision Group journalist was attacked and beaten by security agencies in Mukono when returning home after work, In Ntungamo, a Nation Media Group journalist was beaten during the day while executing his duties, the Next Media team was arrested and harassed on their way back home after the evening news bulletins. All this started with the Security Minister declaring that no one will be allowed to move during curfew hours, effective at 7:00 pm every day. It is difficult to see how the media can work with such orders because we are expected to broadcast LIVE His Excellency the President’s national address that happens at 8:00 pm of the times,” Kariisa noted.

Kariisa added that the directive from the Security Minister has made their work difficult because all the major prime time broadcasts and newspaper printing happens beyond 7:00 pm and start before 6:30 am.

“If this kind of harassment and enforcement continues, the well-intended measures will lose public support, hamper the media’s efforts to convey the Coronavirus sensitization messages and defeat the whole purpose of the lockdown.”

Kariisa urged journalists not to give up on their duties and urged security forces to respect their rights and freedom to execute their duties even in the curfew hours.

Kariisa also tasked the security officers to respect the stickers provided by the Ministry of Works and transport if the journalist provides them with his/her national identification and press card.

How To Become A Successful Farmer 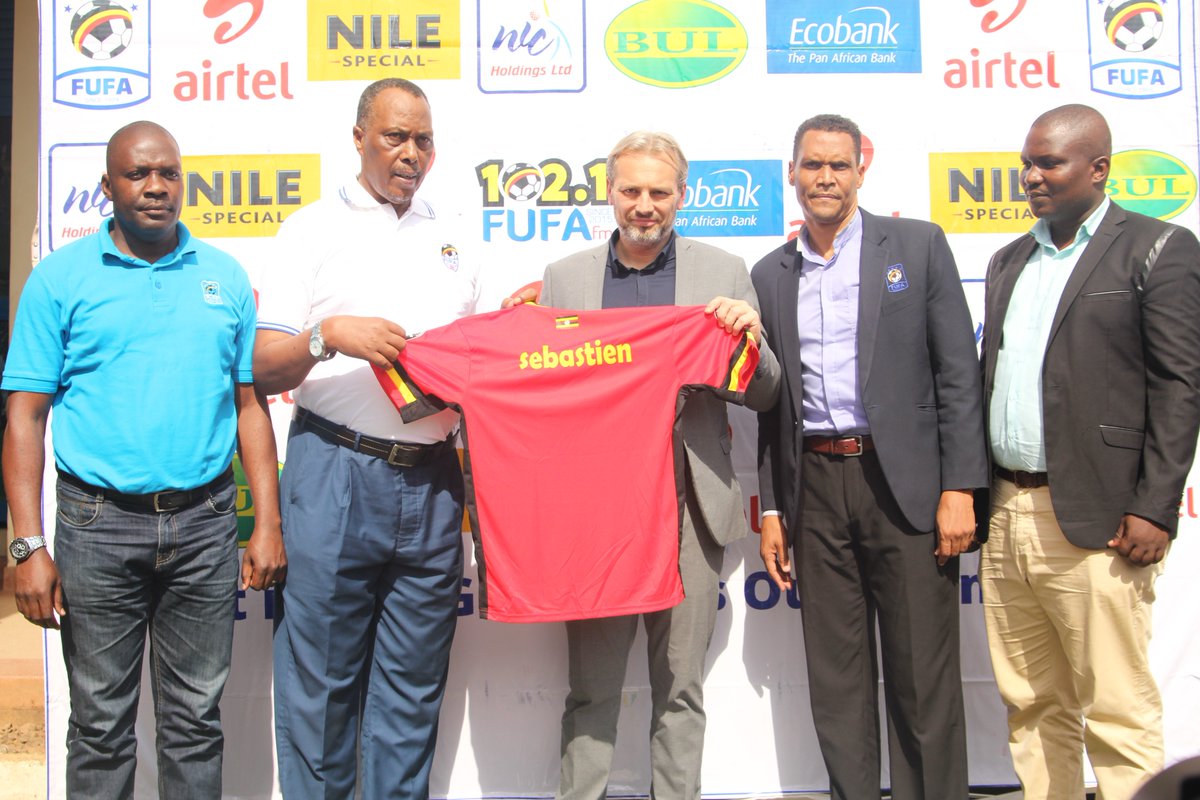 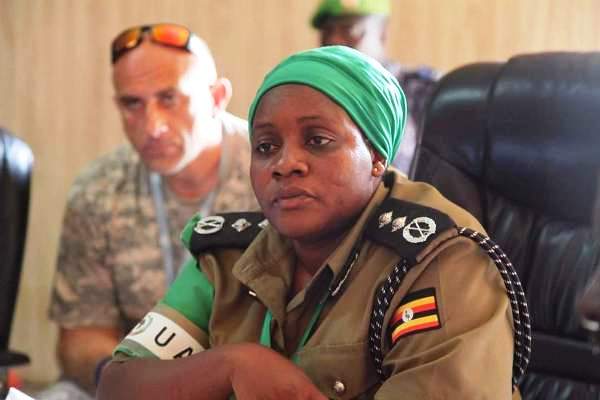