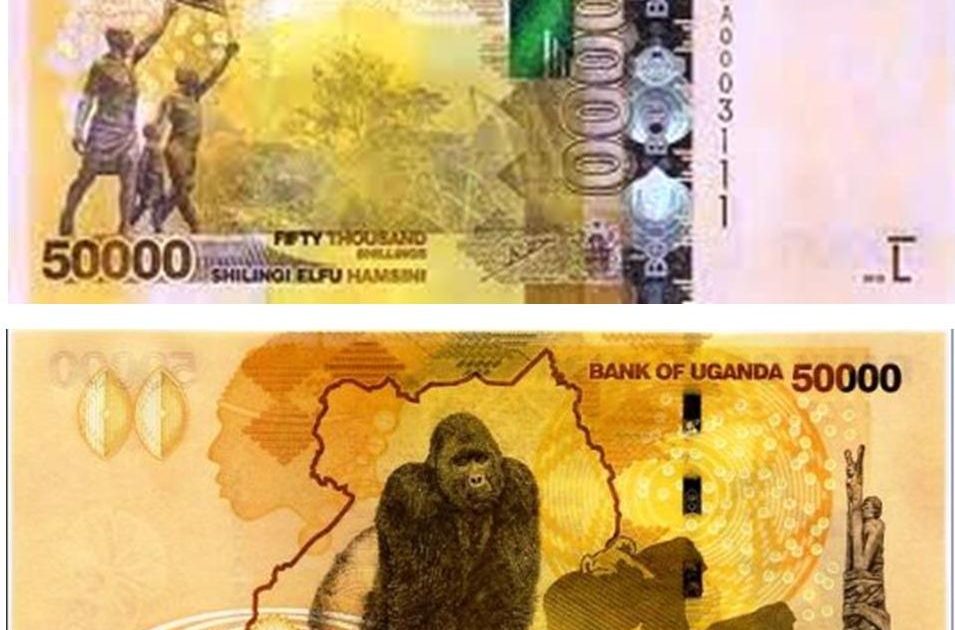 The Uganda Shilling held firm against the US dollar in the week ending 28th July 2017 supported by the Central Bank mopping of excess liquidity. Demand remained low. Trading was in the range of 3690/3600.

In the fixed income market, there was no primary auction for government securities.

“Shilling forecast point to mild weakening on account of a rebound in demand mainly from the energy sector. However, a bit down the road the elections both in Kenya and Rwanda may affect trading activity,” Stephen Kaboyo, the Managing Director at Alpha Capital Partners says.

In international currency markets, the US dollar fell, wiping off earlier gains after the Federal Reserve Bank was seen adopting a dovish tone, a stance that was seen bearish to the greenback.

The Fed also indicated that it would start winding down its bond holdings relatively soon. Markets took a view that it was not likely to see any more rate hikes for the remainder of the year.

In commodities markets, oil scored its biggest gain in a week, trading at 51.43 dollars per barrel supported by the ongoing efforts to cut production and the potential slowdown in US output. 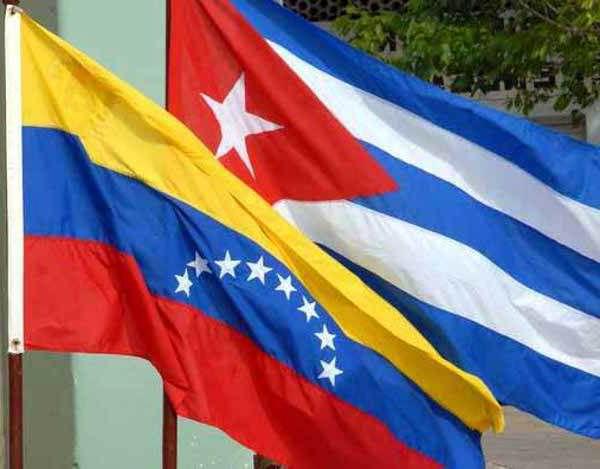 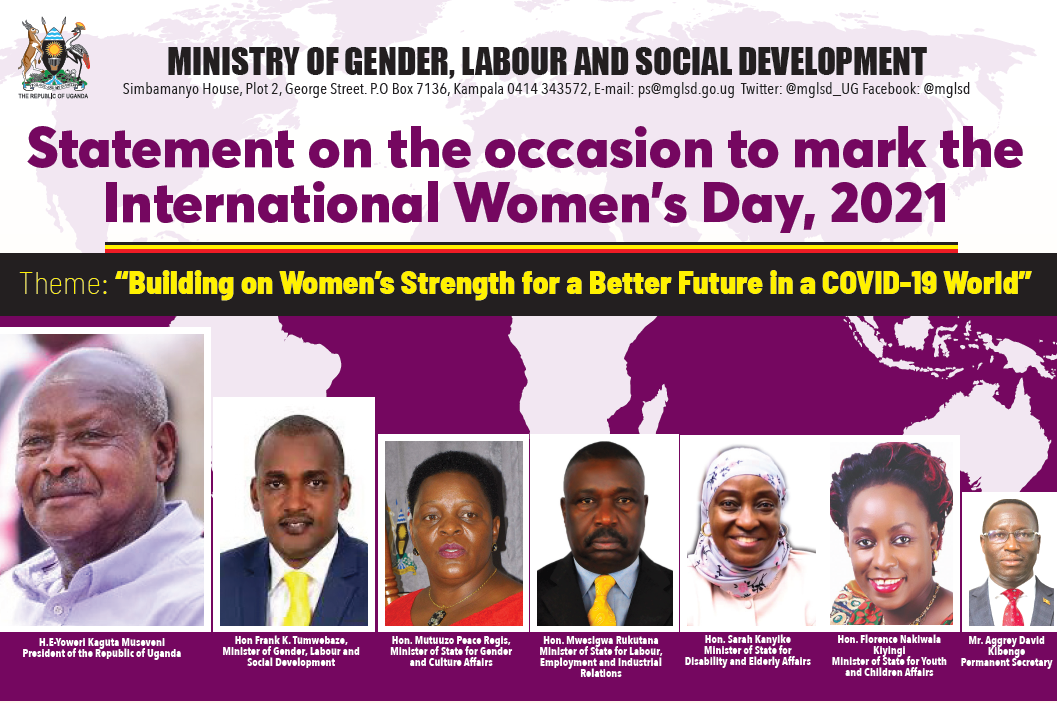 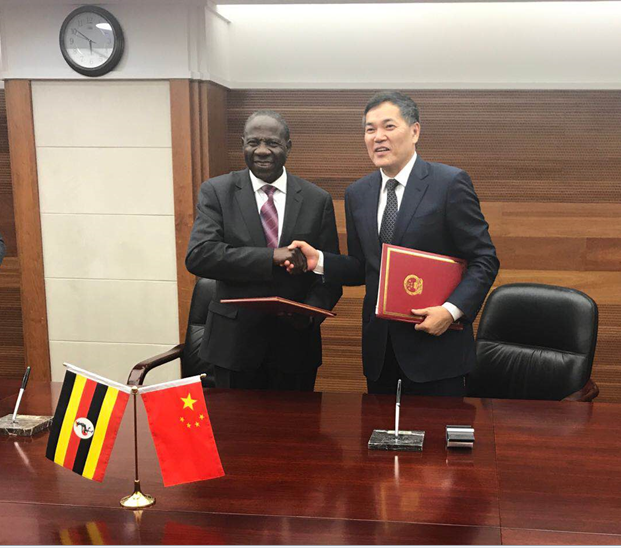