The Uganda Shilling strengthened slightly on improved forex supply coupled by BOU mop operations that removed from the system 690 billion equivalent to 182 million dollars through REPO transactions and a deposit auction.

In the regional currency markets, the Kenya shilling weakened on negative sentiment after IMF raised the country risk of debt distress. As a result the Central Bank intervened by selling unspecified amount of dollars to deal with the volatility. Trading was in the range of 106.50/70.

The Global markets saw the US dollar edge up against a basket of its rivals hitting a 3 week high at close of the week while Wall Street was on shaky ground driven by US Federal Reserve comments dismissing speculation over US interest rates entering negative territory.
European stocks followed a similar trend like Wall Street falling for the third consecutive session sending investors to the relative safety of the greenback.

“In the coming trading sessions, the local currency will continue to be sentiment driven with markets taking a wait and see approach as they weigh the prospects of easing the lockdown measures. Trading will likely be confined in a narrow range,” says Stephen Kaboyo, an analyst and Managing Director at Alpha Capital Partners. 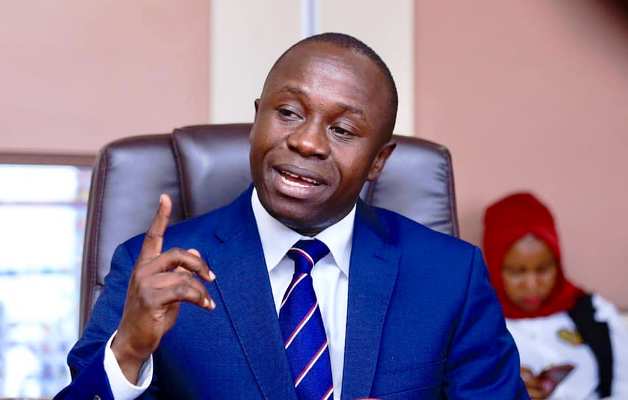