If that comes to pass, Mr Kenyatta will have contracted at least KSh5.27 trillion (UShs199.2 trillion) debt to implement his manifesto in 10 years in power after he inherited slightly more than KSh1.89 trillion (UShs74.9 trillion) in June 2013.

The Jubilee administration has ramped up spending since 2013 to build much-needed new roads, a modern railway, bridges and electricity plants, driving up borrowing to plug the budget deficit.

The increased debt has seen Kenya commit more than half of taxes to paying loans, leaving little cash for building roads, affordable housing and revamping of the ailing health sector.

Mr Jibran Qureishi, the regional economist for Stanbic Bank, said growth in public debt has partly been driven by over-budgeting leading to ambitious tax targets, which have largely been missed.

The ambitious tax targets, he added, have increased the government’s appetite to continue spending without corresponding impact on economic growth.

“When you do that (have ambitious revenue targets) from the beginning, you feel like you have enough room for maneuver when it comes to expenditure, but reality is you are not going to achieve that tax number,” Mr Qureishi said.

The growth in Kenya’s debt has raised concerns the ballooning repayment costs are hurting economic activities by taking up a large chunk of government revenue.

Treasury secretary Henry Rotich plans to spend KSh870.5 billion on debt repayments this year ending June next year from a KSh435.7 billion for the year ended June 2018 against expected taxes of KSh1.76 trillion.

Kenya’s access to cheaper international loans from multilateral lenders has reduced after the economy upgraded to lower middle-income economy in September 2014. This has seen the country resort to expensive short-term loans from international lenders.

“The emerging concern is that the government’s appetite for borrowing seems unlikely to wane any time soon and this could eventually push debt towards unsustainable levels,” the parliamentary Budget Office says in its budget watch report released last month. 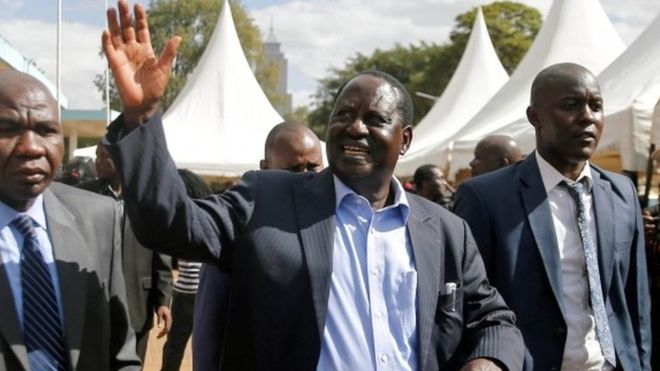 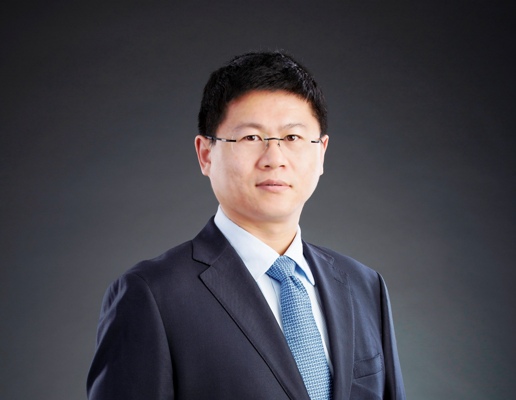