The Government of Uganda has delayed the implementation of the Standard Gauge Railway (SGR) by two and a half years due to blame games.

During a meeting held between MPs on Public Accounts Committee (PAC), officials from the Ministry of Works and SGR, who had been summoned to respond to audit queries raised in the June 2017 auditor report on Friday, the Head of Planning at Ministry of Works, Richard Sendi revealed that the SGR started in January 2016 and they had earmarked to have preliminary works on land acquisition complete by February 2017.

However, compensation of the Project Affected Persons (PAPs) has remained a big challenge. Out of Shs524bn compensation cost, only Shs50.8bn has been paid so far, Sendi revealed.

Miriam Tumukunde, the SGR Project Manager faulted the Ministry of Finance for the delay of compensations, saying SGR officials have been condemned to follow the pace adopted by Finance in terms of release of funds.

The SGS team revealed that although Parliament allocated Shs39.2bn for the project this financial year, the Ministry of Finance only released Shs5bn in the first quarter for the SGR project.

It should be noted that in his report to Parliament, Auditor General, John Muwanga raised many concerns on how the project was being run; with delayed valuation of PAPs, slow demarcation of right of way and low compensation rates featuring top on the list of concerns by the audit team.

The report highlighted that out of the 3,481 PAPs in the districts of; Tororo, Butaleja, Namutumba, Luuka and Iganga, only 2023 had been compensated yet the five year project is in its second and half year life span.

PAC Chairperson Angelline Osegge is worried of the consequences of delaying the standard gauge Railway project, noting that neighboring countries like Kenya are in advanced stages of completion of the rail.

“This Committee is worried about the consequences of delaying this project. The values of compensations are going to go up, and when you adjust the project cost, and that means a cost to Uganda,” Osegge said.

She added: “We would all like to see the project running in the stipulated time and finish it. For God’s sake, our neighbors have done it, who cursed Uganda, who bewitched Uganda? You look the other side; Kenya has done it, what is wrong with Uganda?”

SGR is part of the Northern Corridor Integration Project, expected to run from Mombasa through Nairobi in Kenya to Kampala in Uganda, connect to Kigali in Rwanda and Juba in South Sudan, with hopes that once complete, the transport route will reduce the days spent on transporting goods from Mombasa to Kampala to two days, from the 14 days currently spent.

The Project was adopted in 2014, by the East Africa Presidents who launched a multibillion SGR project meant to modernise the traditional railway transport system to boost economic growth by facilitating a faster movement of goods across borders.

Kenyan President Uhuru Kenyatta flagged off the maiden passenger train on the newly completed Mombasa-Nairobi SGR in March 2017 and  his Tanzanian counterpart Magufuli Pombe in April 2017.

Uganda had promised to kick start the project in June 2015, but three years down the road; Government is yet to complete funding negotiations with Exim Bank China.

The Ugandan SGR project is earmarked to cost USD12.8bn, with Exim Bank set bring on board USD2.3Bn which represents 85%. The remaining 15% will be catered for by the Government of Uganda. 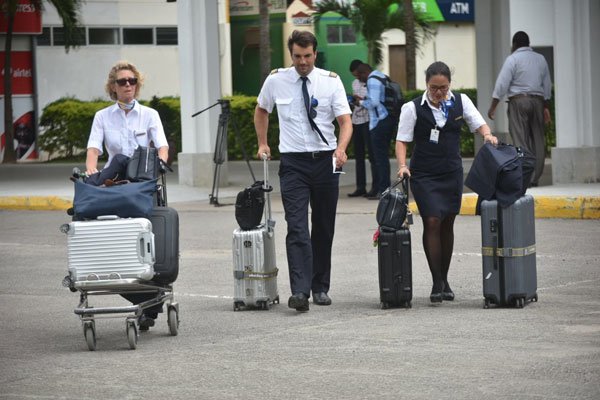