It adds: “The gradual decline in interest rates resulted in a reduction in the ratio of NPLs to total gross loans across the banking sector. As of June 2018, the total NPLs to gross loans had declined to 4.4% from 6.2% as of June 2017.”

This low rate of NPLs together with BoU’s monetary policy framework of maintaining price stability should feed into greater credit provision and boost demand for credit in the private sector, the report says.

The Uganda banking industry is currently made up of 24 commercial banks, which together have 544 branches and 821 ATMs across the country.

According to the financial statements of all the 24 commercial banks for the year ended 31 December 2017, the total assets of the banking sector increased by 12.0% between 2016 and 2017. The five top banks by market share hold 62% of all total banking assets, with the balance of the 38% of the assets held by the rest of the other nineteen banks.

Credit to the private sector and households is very important to the economy as it contributes to consumption which in turn stimulates the economy.

According to the PwC report, the stock of total outstanding Private Sector Credit (PSC) continued to expand in the first quarter of FY19, supported by a pickup in economic recovery and improvements in the NPL ratios.

Compared to the same month in 2017, private sector credit had tremendously improved, registering a growth of 12.5% from UShs12.35 trillion in September 2017.

“This improvement was supported by increases in both economic activity and availability of cheaper credit in September 2018 compared to September 2017,” reads the report.

The other sectors with big shares are personal and household loans (18%), agriculture and manufacturing each with 13% shares. 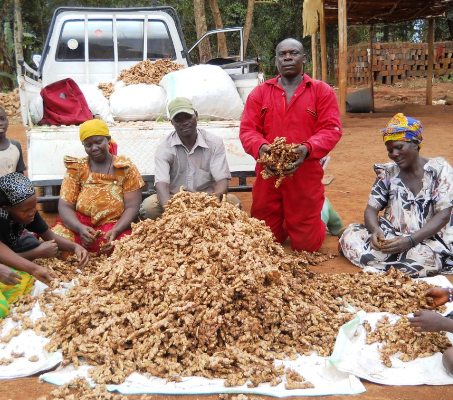 ‘I Earn Shs14m Per Season From Ginger Farming’ 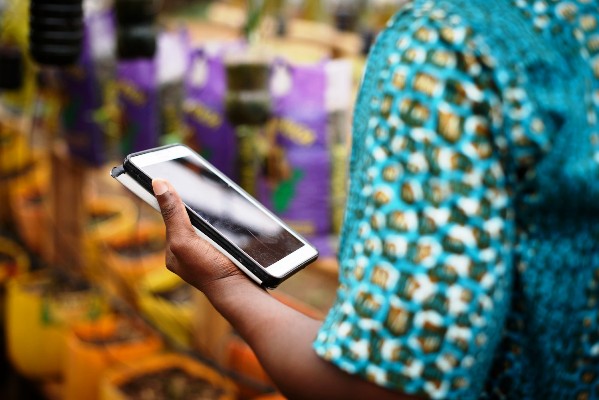 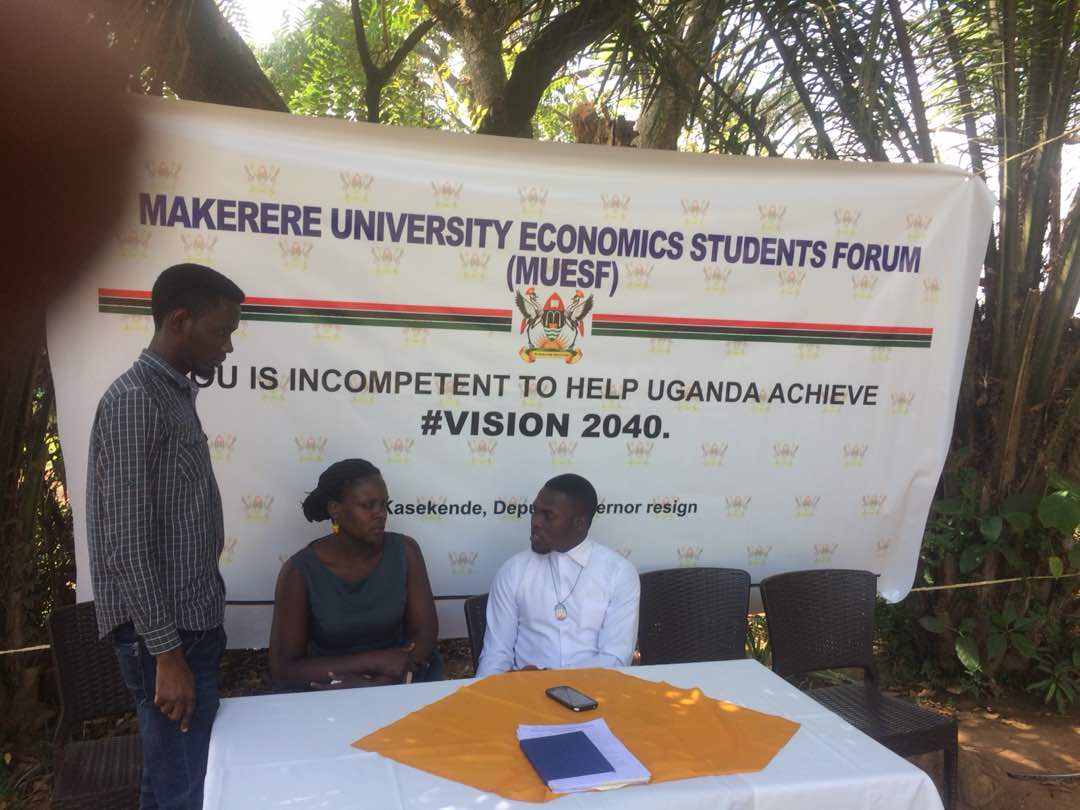