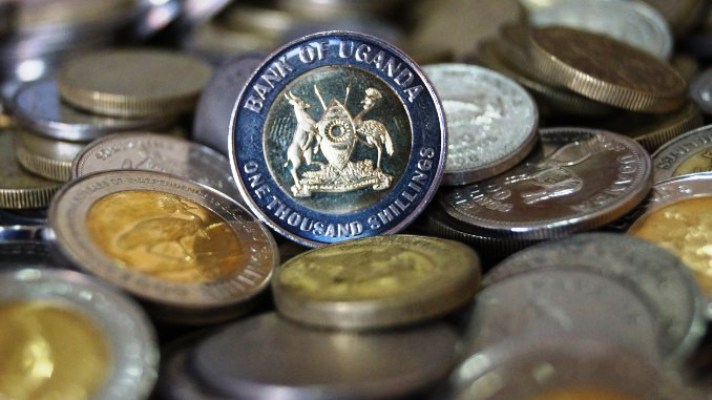 Banks have in the last two months been releasing their financial results for the year ending December 31, 2017.

The results obtained and analysed by Business Focus indicate that the banking sector is yet to fully recover from the 2011 crisis that saw inflation cross the 30% mark, a thing that forced banks to increase interest rates to as high as 30%.

Coupled with a sluggish economy, many borrowers defaulted on their loans, leading to increased industry Non-Performing Loans (NPLs) and losses.

It is worth noting that there are 24 operating banks in Uganda. 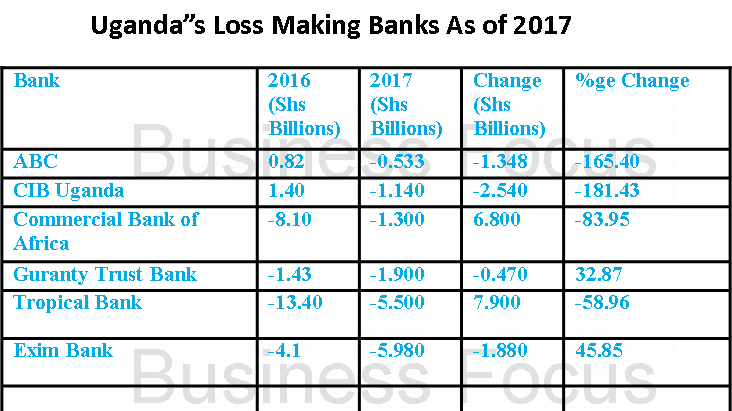 Exim Bank that acquired Imperial Bank a few years ago leads the pack, having recorded a net loss of Shs5.98bn in 2017, up from 4.1bn loss recorded in 2016.

The bank hasn’t been performing well since it joined the Ugandan market in 2011. The rise in losses could be attributed to the bad loans written off that increased to Shs14.69bn in 2017, up from Shs1.4bn recorded a year earlier. The bank that is managed by Sabhapathy Krishnan as CEO saw its NPLs reduce to Shs12.13bn in 2017 from Shs22.3bn in 2016.

Krekshi Sameh Mahmud, the Managing Director of the bank has huge task to turnaround the bank that has been performing poorly for many years.

The bank recently appointed Lekan Sanusi as its Managing Director, replacing Olufemi Omotoso, who returned to the Group’s head offices in Nigeria. It should be noted that GTBank entered the East African market in 2014 after acquiring 70 percent in Fina Bank Group’s operations in Kenya, Uganda and Rwanda.

ABC Capital completes the table of the loss making banks, having recorded Shs533m loss in 2017, from Shs815m net profit registered in 2016.

Keep glued to this site for our detailed story on the best and worst performing banks in Uganda. 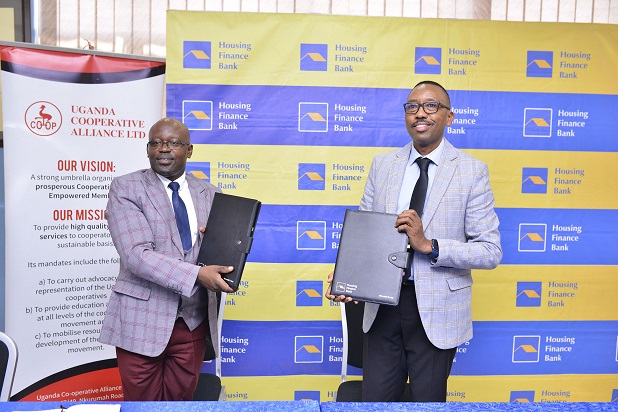