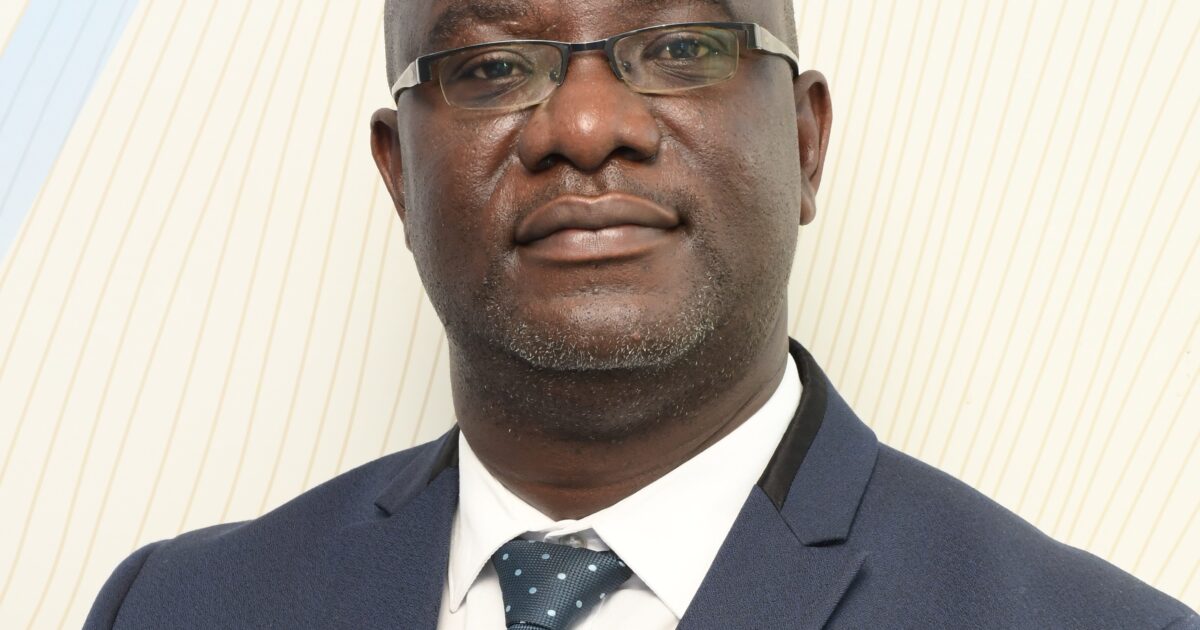 Ronald Muyanja, the Head of Trading at Stanbic Bank Uganda

Private sector optimism picked up during February ending a two-month sequence of job cuts and leading to an improvement in the Stanbic Purchasing Managers’ Index (PMI) to 51.2 from 49.8 in January. The index is now above 50.0 signifying a positive outlook compared to the same period in January.

The PMI is a composite index that provides an early indication of operating conditions in Uganda. The survey which is sponsored by Stanbic Bank and produced by IHS Markit, has been conducted since June 2016 on a monthly basis and covers the sectors of agriculture, industry, construction, wholesale & retail and service sectors.

Last month, survey respondents indicated that higher new orders and a return to normal following the election period had been behind the increase in activity. Particularly, the imminent re-opening of schools to take in non-candidate classes (expected in the coming months) has ignited business confidence and supported a return to growth in employment. Rising staffing levels have led to higher employee expenses, higher purchase costs for items such as foodstuffs, stationery and liquid soap.

Ronald Muyanja, the Head of Trading at Stanbic Bank Uganda while commenting on the February PMI said “preparations for a wider reopening of schools is supporting a return to growth. This new business has led to a rise in output in February (the eighth in as many months) particularly in the agriculture and industry sectors. We however continue to see decline in activity elsewhere.”

“The downturn in business conditions that came with the election period has subsided and the health of the private sector has improved. New orders, staffing hires and output continued to rise in February. Business conditions have now strengthened in seven of the past eight months, even though the latest reading is still below the series average of 52.9”

On employment, Muyanja said “the return to growth seen last month, has ended a two-month sequence of job cuts. And subsequently an increase in staffing levels means an increase in employee expenses, purchase costs of goods and services thus good business”.

According to the PMI survey, staffing levels returned to growth midway through the first quarter, having decreased in each of the previous two months. Respondents indicated that they had increased employment in response to a renewed expansion of new orders. Four of the five categories posted job creation, with services the only exception.

Purchasing activity also rose for the first time in three months. Higher input-buying combined with positive expectations around future new order inflows, led to an accumulation of inventories. Both the agriculture and wholesale & retail sectors expanded their input-buying during February.

Around 85% of respondents expressed confidence in the 12-month outlook, Muyanja noted. 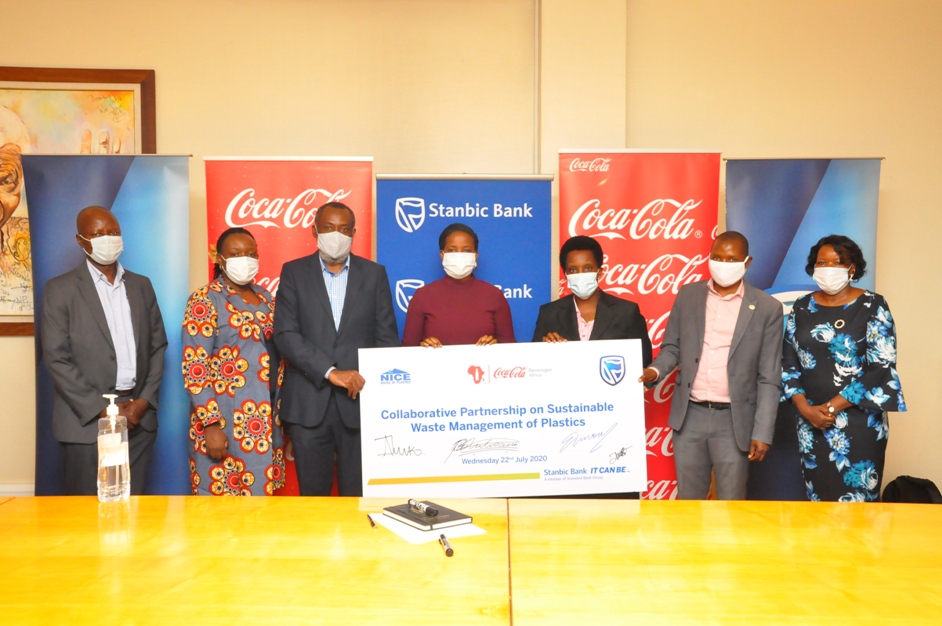 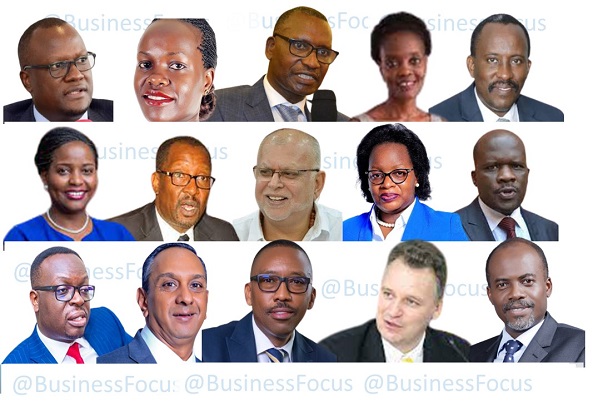