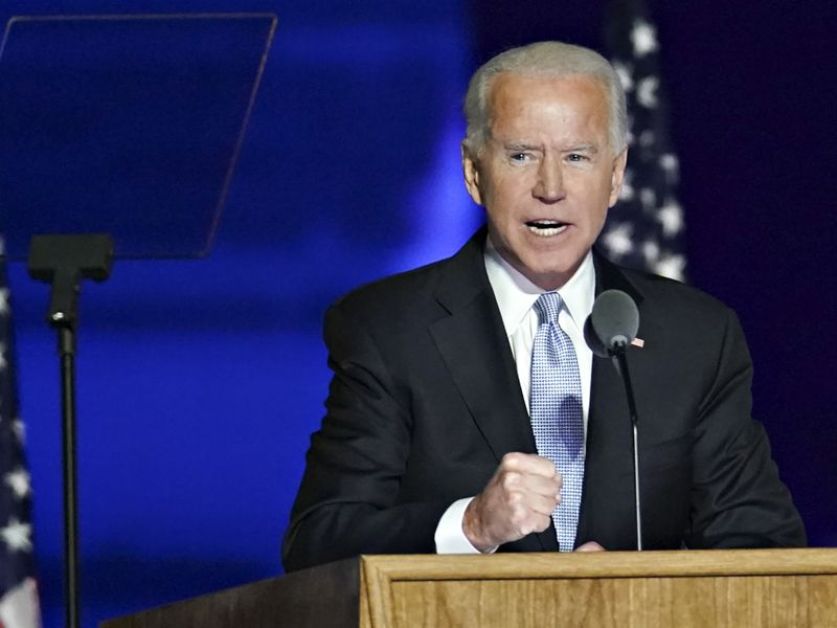 US President Joseph Biden (pictured) will next week host leaders from across the African continent in Washington, DC, for the U.S.-Africa Leaders’ Summit.

At least 44 heads of state and government have confirmed, including Uganda’s Yoweri Museveni to attend the US event, the first in six years.

According to the State Department, “The Summit will demonstrate the United States’ enduring commitment to Africa, and will underscore the importance of U.S.-Africa relations and increased cooperation on shared global priorities.”

Like all business forums, Washington says the forum is a platform to boost the cooperation between the two regions’ private sector for development as the main objective.

It comes amidst increased business and economic offensives by other countries especially China, Russia, and the United Kingdom seeking to get a piece of the “newfound” economic opportunities on the continent.

According to the US Department of Trade, the world is rising to the reality of Africa’s growing importance to the future of the world.

“Africa will shape the future — not just the future of the African people, but of the world. Africa will make the difference in tackling the most urgent challenges and seizing the opportunities we all face.”

Arun Venkataraman, Assistant Secretary of Commerce for Global Markets cites the rare minerals discovered, the youthful population, and other advantages that Africa has ‘to drive the future.

For this, he says, the US has a duty to invest in Africa’s infrastructure, ICT, food security, and other vital areas.

According to Venkataraman, the summit is part of the efforts by the government to empower the private sector in the two regions to cooperate and grow their business activities.

Trade between Africa and the US thrived for about ten years after the introduction of the Africa Growth Opportunity Act, AGOA, an initiative that provides Africa’s least-developed countries with easy access to the US.

Statistics at the trade department show that even then, oil exports were the most traded, while textiles thrived in the fast half of the initiative’s implementation.

Trade and investment growth between Africa and the US have been recently affected by global shocks in the last few years, especially climate change, Covid-19, the war in Eastern Europe, and high inflation rates, among others.

This business summit is one way the US wants to revive trade and investment growth on the continent.

Venkataraman says Africa should use the effects of the shocks as opportunities to strengthen their ties with the US instead of using them to paint a negative picture and further strain relations.

There have recently been accusations and counter-accusations between Russia and the west over the causes of high inflation rates and food scarcity in Africa, with the US and its allies blaming Russia’s invasion of Ukraine as the cause.

Russia on the other hand, says the west was responsible for disrupting the global supply chain due to the way they handled the Covid-19 pandemic and then when they blockaded exports out of Russia and Ukraine.

The US will want to build on its AGOA infrastructure in Africa, though the initiative has had mixed fortunes on the continent.

For example, Statistics show that South Africa accounts for 56 percent of the AGOA earnings by all African beneficiaries, mainly driven by motor vehicle exports, while Nigeria and Angola also take a big chunk from the exportation of oil.     At least 6 countries, including Ethiopia, Sudan, Mali, Burundi, and Equatorial Guinea, were suspended from AGOA, with Washington citing gross human rights violations.

In this way, the US hopes to use trade development assistance to influence governance in Africa.

This is one of the principles of the USA that countries like China have taken advantage of, and to become Africa’s biggest trade partner, with China’s debt portfolio in Africa growing to more than 140 billion dollars, more than with any other country.

Camille Richardson, Deputy Assistant Secretary for the Middle East and Africa, Department of Commerce, says that the US is changing its foreign policy including towards Africa, and the summit is aimed at establishing a relationship of partnership and not a donor-recipient kind of relations.

These are countries that have recently witnessed coups.  Some senators had petitioned the government to bar other leaders who they accuse of violating human rights in their countries, including Uganda.

However, the White House said the invitations were based on the decisions of the AU on the membership of the countries. 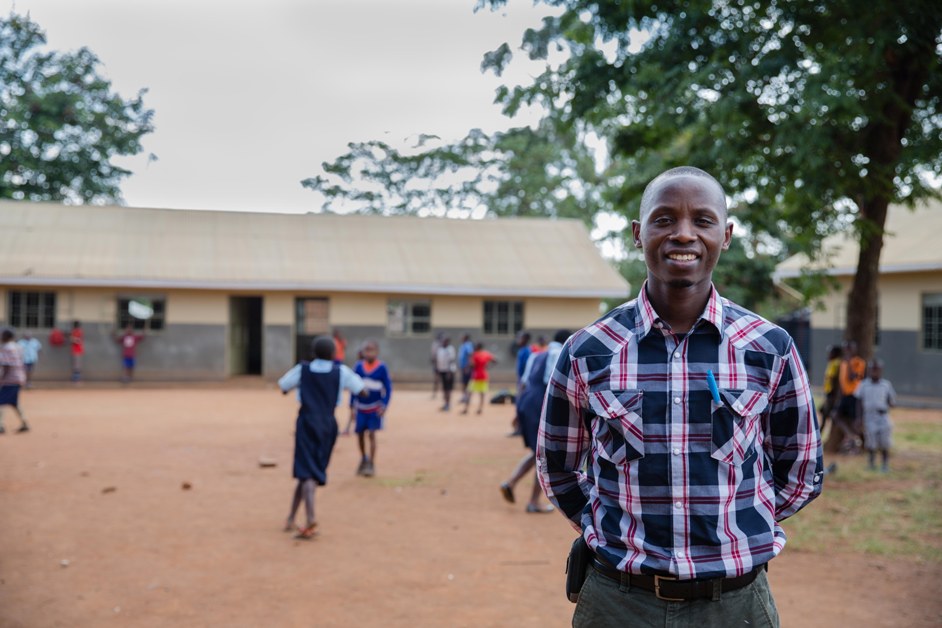 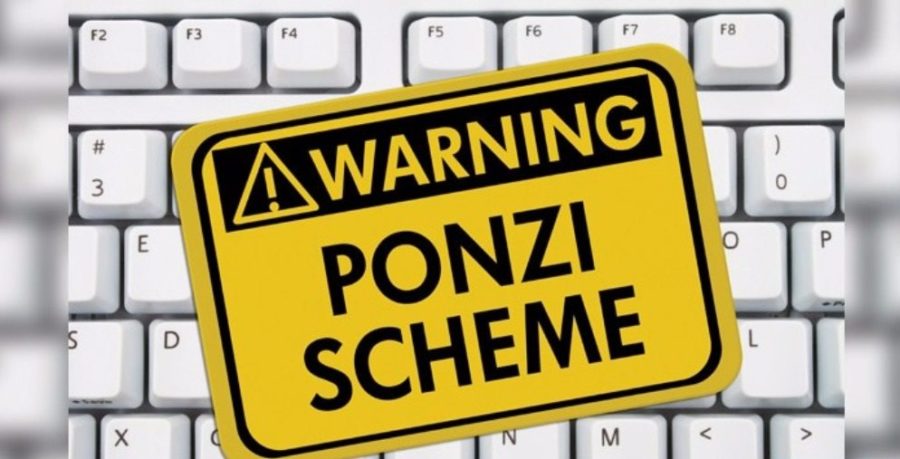 How To Tell A Pyramid Scheme From A Genuine Investment 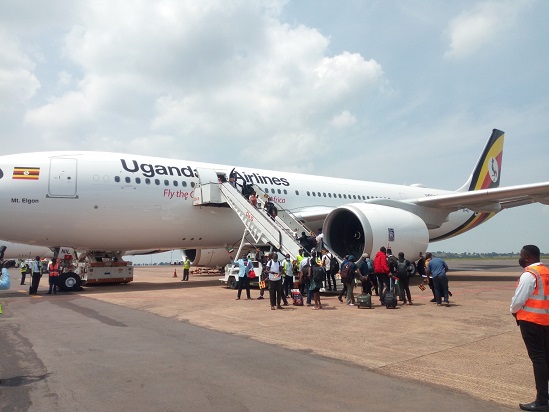